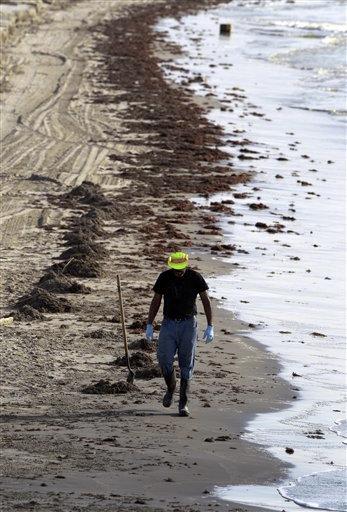 Prince Harry arrived back in London Friday amid reports that armed guards at the Argentinean ranch where was working had foiled a plot to kidnap him. CBS News Correspondent Tom Fenton reports Buckingham Palace said the stories are "irresponsible."

Tabloids in Britain Friday had splashed on their covers claims that the 20-year-old prince had been the target of a kidnap plot sparked by his behavior in Argentina, where he had been spending a couple of weeks on a polo ranch. Locals said earlier he'd been slipping away from the ranch to get drunk at local bars.

Argentine news reports said that security guards at the gate of the complex heard shots in the early hours Wednesday and had responded by firing into the air. Police said the shots came from poachers. Of slightly more concern to police, reports said, was a convicted criminal's tip concerning a plot to kidnap Harry while he was out on the town.

Looking relaxed in a pale blue open-necked shirt and blue denim jeans, he made no comment to reporters as he left a VIP lounge at the airport and departed by car.

The prince had always planned to return to Britain Friday, a Clarence House spokesman said on customary condition of anonymity.

Harry is the third in line to the British throne, after his father and older brother, Prince William, 22.