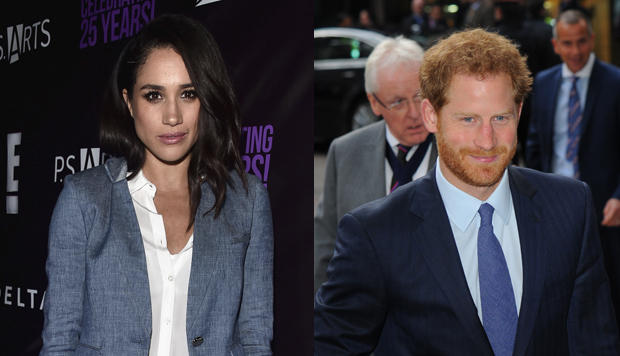 Meghan Markle is getting to know her boyfriend’s family.

Prince Harry reportedly introduced Markle to his sister-in-law, the Duchess of Cambridge, and his niece, Princess Charlotte, on Tuesday, according to the Sun.

The meeting took place in London at the Kensington Palace apartment the Duchess shares with Prince William, 20-month-old Princess Charlotte and 3-year-old Prince George. The Duchess had celebrated her 35th birthday the day before.

“Kate was really looking forward to meeting Meghan and she knew how important it was to Harry,” a source said. “Obviously Harry’s mother, Princess Diana, died when he was very young, so Kate really fulfills that older sister/maternal role. They are very close and he really values her opinion on girlfriends.”