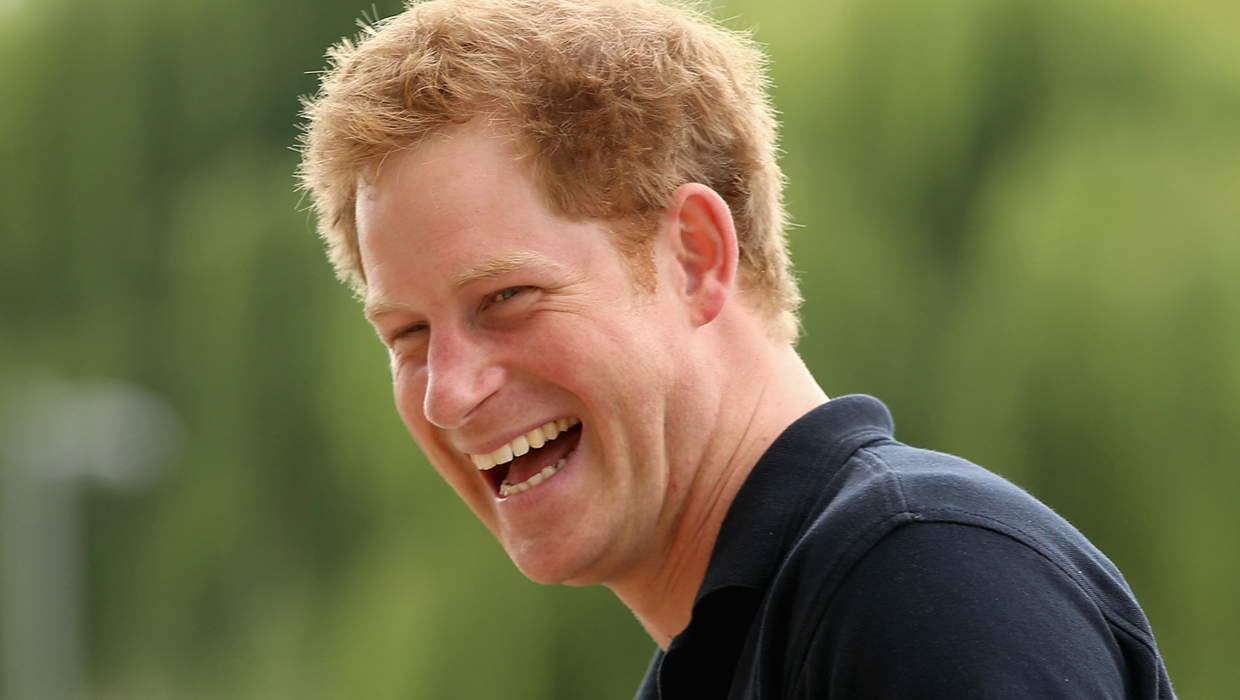 LONDON -- Prince Harry reportedly celebrated his 30th birthday Monday with a small party, but he did receive a huge gift: a more than $16 million inheritance from the estate of his late mother, Princess Diana. The Princess of Wales set up the trust fund prior to her death in a car crash in Paris in 1997.

Royal insiders say don't underestimate the influence Diana had on her youngest son.

"I think he thinks a lot about his mother, her legacy and what she would have wanted her children to have done," says royal commentator Roya Nikka.

Harry's birthday follows the closing ceremonies of the inaugural Invictus Games, a four-day international competition for wounded soldiers that is widely being heralded as a success not just for disabled war veterans, but also for Harry, the public face of the event.

Tens of thousands of people attended a concert to end the Games on Sunday night. Harry introduced one of the performing acts and reportedly later shared a birthday beer with British Invictus team captain and double amputee Dave Henson, who also turned 30.

But there was no public sighting of a lady friend sharing in the prince's birthday celebrations, though royal observers say Harry is on the lookout to get married and settle down. "Turning 30 and being a bachelor in the royal family these days is considered quite old," says Nikka. "It is just a question of whether he finds someone who actually wants to take on that kind of life."

Visitors outside Buckingham Palace on his birthday say they sympathized with Harry.

"At this point, he's probably the most the most eligible bachelor in the world. Brad Pitt is gone, George Clooney is gone, so you got Harry," says Nancy McClain, visiting from Seattle.

"He seems like a good person," her husband, Bob, says.

The public perception of Harry wasn't always so positive. Some of his attempts to have a "normal life" resulted in scandalous headlines, for example when he dressed in Nazi-inspired outfit for a 2005 costume party or more recently, when images of him partying naked in Las Vegas surfaced in 2012. But his charitable work like the Invictus Games and support for Walking with the Wounded, a charity that aims to retrain war veterans for new careers outside the military, helped eclipse his "party prince" image.

Prince Harry also holds the rank of Captain in the Army and has served in Afghanistan -- twice.

But during the business day Monday, Harry had not been seen in public. So the closest the public could get to wishing him an in-person happy birthday was to visit his likeness at Madame Tussaud's wax museum in London. The museum recently unveiled an updated version of Harry, in military uniform, to mark his 30th. Crowds by the busload made their way past wax replicas of Diana and other members of the royal family to step up on a wooden platform for a photo next to the fourth in line to the throne.

"Prince Harry hasn't seen [his wax statute] himself...but the palace kind of gives it the seal of approval," says Madame Tussards spokesman Matthew Clarkson, who says hundreds of measurements are taken in consultation with royal aides to ensure accuracy of the wax figures.

"What a special day for our guests to come down and get a selfie with Harry on his birthday -- where else can you do that," he asks.