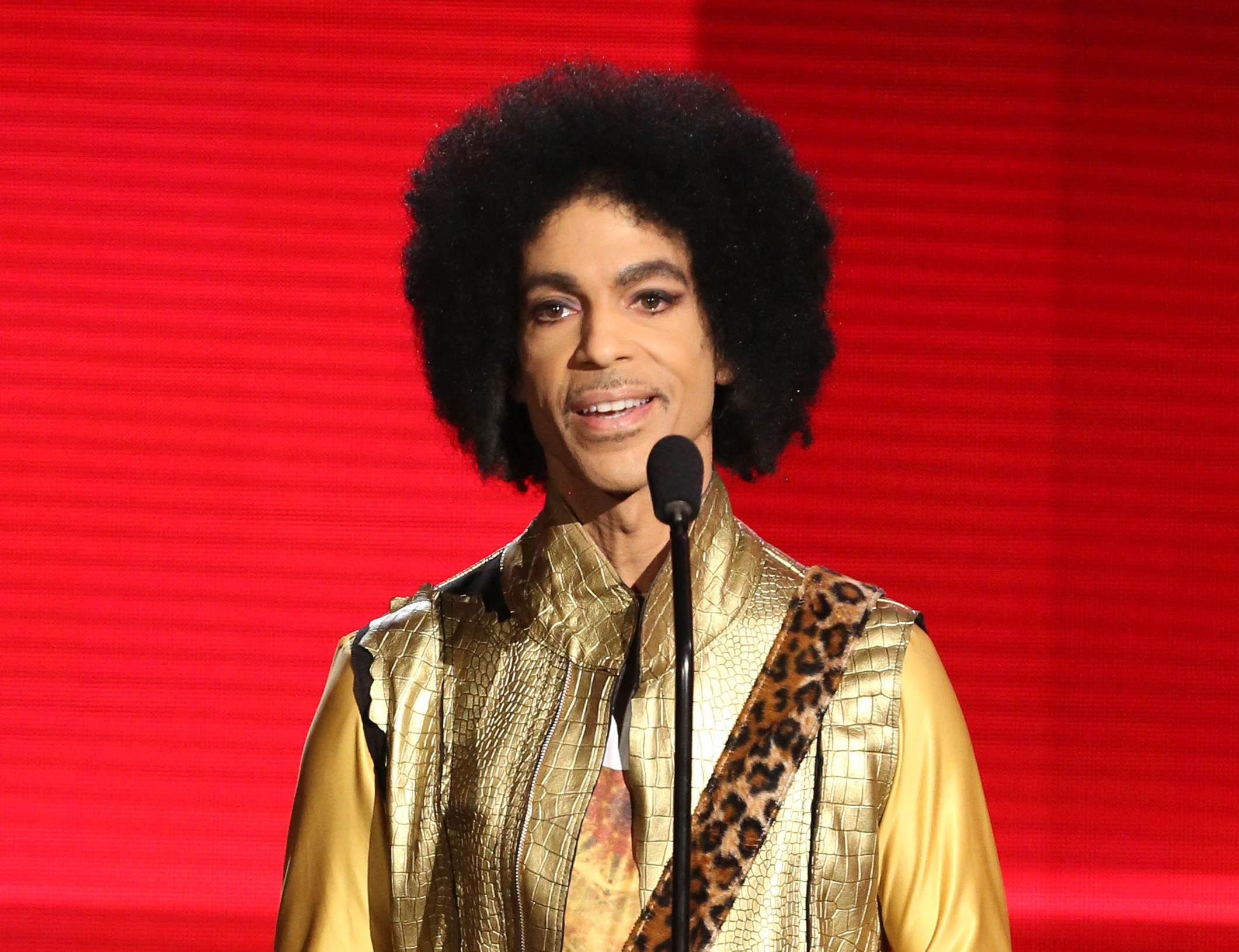 More than two months after Prince's death, artists are still mourning the loss of one of the music industry's biggest stars. But while the music world pays tribute, Prince's relatives are just starting the long legal battle over everything he left behind.

A judge will hold a second hearing Monday morning to determine who qualifies as heirs to the late singer's estate. Questions remain about how an estimated fortune of $300 million will be divided, reports CBS News correspondent Jamie Yuccas.

The probate hearing is closed to cameras, microphones and even sketch artists. The court hopes to make a recommendation on the heirs of Prince's massive estate so that they can begin the process of dividing his assets and paying his debts, which include a huge tax bill.

With no known will, and no known children or living parents, Prince's estate has placed into a trust under the control of Bremer Bank. His sister, Tyka Nelson, and at least five half-siblings could share the estate.

But more than 20 other people have come forward as well, claiming to be an heir to the late musician.

A DNA test already ruled out a Colorado inmate who claimed to be Prince's son.

"We don't really know whether or not they're an heir yet," said Susan Link, a Minnesota estate attorney who is not directly involved in Prince's estate case. "Any of those people have had to submit... affidavits to the bank and the bank is making a determination of who they're now asking to receive DNA tests."

How those DNA tests will be conducted is just one of the things being discussed Monday in Minnesota Probate Court. Another major issue the heirs will need to figure out is paying Prince's estate tax.

"If Prince actually had a $300 million estate, you're looking at having to come up with $150 million in 9 months," Link said.

The value of Prince's estate is also difficult to determine. For example, a guitar once owned by Prince just sold at auction for more than $137,000.

There are also reports that Prince left a vault of unreleased music behind. The heirs to his estate - whomever they may be - will need to figure out its worth and what they will do with it.