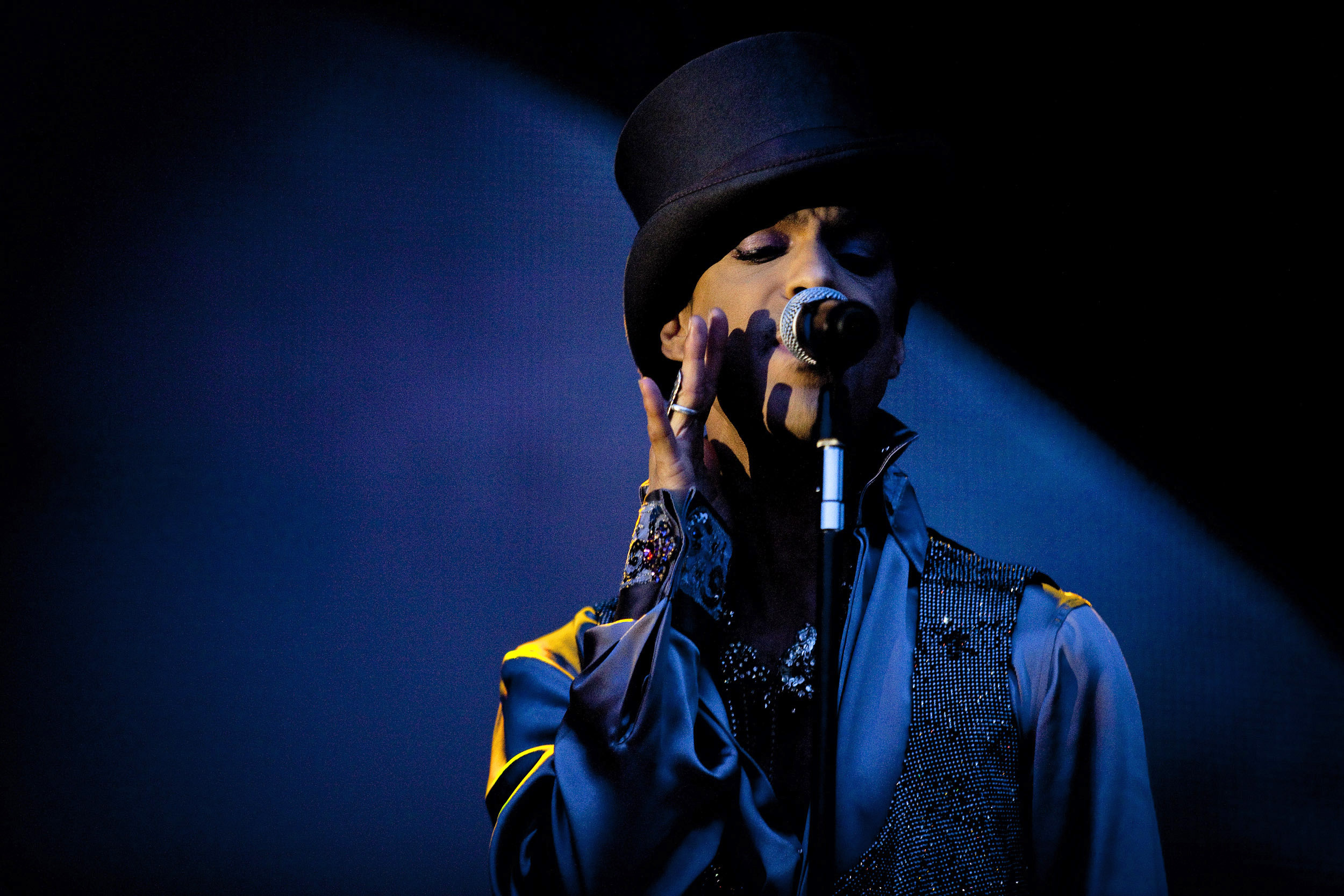 MINNEAPOLIS -- A law enforcement source said that the US Attorney's Office in Minnesota and the DEA have officially opened an investigation into who may have provided the prescription pills to Prince, reports CBS News senior investigative producer Pat Milton.

The day before Prince died, his representatives reached out to a California doctor who specializes in addiction treatment to arrange a meeting, a Minneapolis lawyer for the doctor, an expert on opioid addiction treatment, said Wednesday.

Attorney William Mauzy said Dr. Howard Kornfeld had never met or spoken to Prince before Prince's representatives contacted him on April 20 with the musician's knowledge. Mauzy, confirming details first reported by the Minneapolis Star Tribune, said Kornfeld wasn't able to travel immediately to Minnesota, so he arranged for his son Andrew to go instead.

Andrew Kornfeld took a late flight on April 20 so he could be at Prince's Paisley Park studio complex the next morning. When he got there, Andrew Kornfeld was one of three people to find Prince in an elevator, unresponsive, and it was he who called 911, the attorney said.

Mauzy also said the elder Kornfeld arranged for a Minnesota doctor to evaluate Prince, and that the doctor had cleared his schedule for the following morning. But Prince was found unresponsive before that could happen, he said.

Mauzy said Andrew Kornfeld was carrying a small amount of buprenorphine, which Howard Kornfeld says on his website is a treatment option for patients with addiction issues that offers pain relief with less possibility of overdose and addiction. But Mauzy said Andrew Kornfeld never intended to give the medication to Prince, and instead planned to give it to the Minnesota doctor who was scheduled to see Prince.

Mauzy said Andrew Kornfeld has been questioned by investigators. When asked by reporters about the legality of his carrying buprenorphine, Mauzy declined to answer. But he said he believes Minnesota law would protect Andrew Kornfeld from any potential charges related to Prince's death.

Under the law, a person who seeks medical assistance for someone who is overdosing on drugs may not be prosecuted for possessing or sharing controlled substances, under certain circumstances.

Mauzy said it was not uncommon for Howard Kornfeld to send his son on his behalf. He said Andrew Kornfeld is a pre-med student and that convincing people to seek treatment is something "he has done for years."

CBS News confirmed that painkillers were found at the scene.

Sources tell CBS News that the Carver County Sheriff's Office contacted the Drug Enforcement Administration about joining the investigation, if the pills are related to his death.

On Tuesday, the Carver County Sheriff's Office released a log of dozens of emergency calls to Prince's Paisley Park home. In June of 2011, the report said "RP," or reporting person, "is concerned about Prince's cocaine habits."

"He advised her last year in Germany that he cannot control his habit and she was advised to report it," the log said.

But officers were unable to investigate since "info is a year old and she did not specify that Prince is in immediate danger."

Prince's autopsy, which will include toxicology results, is pending. Investigators are trying to figure out where Prince got the pills found at his home and who might have provided them.

Howard Kornfeld runs Recovery Without Walls in Mill Valley, California. His website describes the practice as "specializing in innovative, evidence-based medical treatment for chronic pain and drug and alcohol addiction." Andrew Kornfeld is listed on the website as a practice consultant.

Mauzy said Prince's representatives told Howard Kornfeld that the singer was "dealing with a grave medical emergency." He declined Wednesday to detail the emergency, and also declined to identify the doctor.

Mauzy said Dr. Kornfeld hoped to get Prince "stabilized in Minnesota and convince him to come to Recovery Without Walls in Mill Valley. That was the plan."

"If a physician feels that a patient is having an emergency, his obligation is to call an ambulance and get the patient to emergency personnel who can assess the situation - not to fly to the patient," Gitlow said.

"It's not routine for doctors to fly across the country to start people on buprenorphine," said Gitlow, a past president of the American Society of Addiction Medicine and a faculty member of the University of Florida. "That's something that can be handled locally."

Authorities haven't released a cause of death. An autopsy was done the day after Prince's death, but its findings, including the toxicology results, weren't expected for as many as four weeks.

Prince had a reputation for clean living, and some friends said they never saw any sign of drug use. But longtime friend and collaborator Sheila E. has told the AP that Prince had physical issues from performing, citing hip and knee problems that she said came from years of jumping off risers and stage speakers in heels.