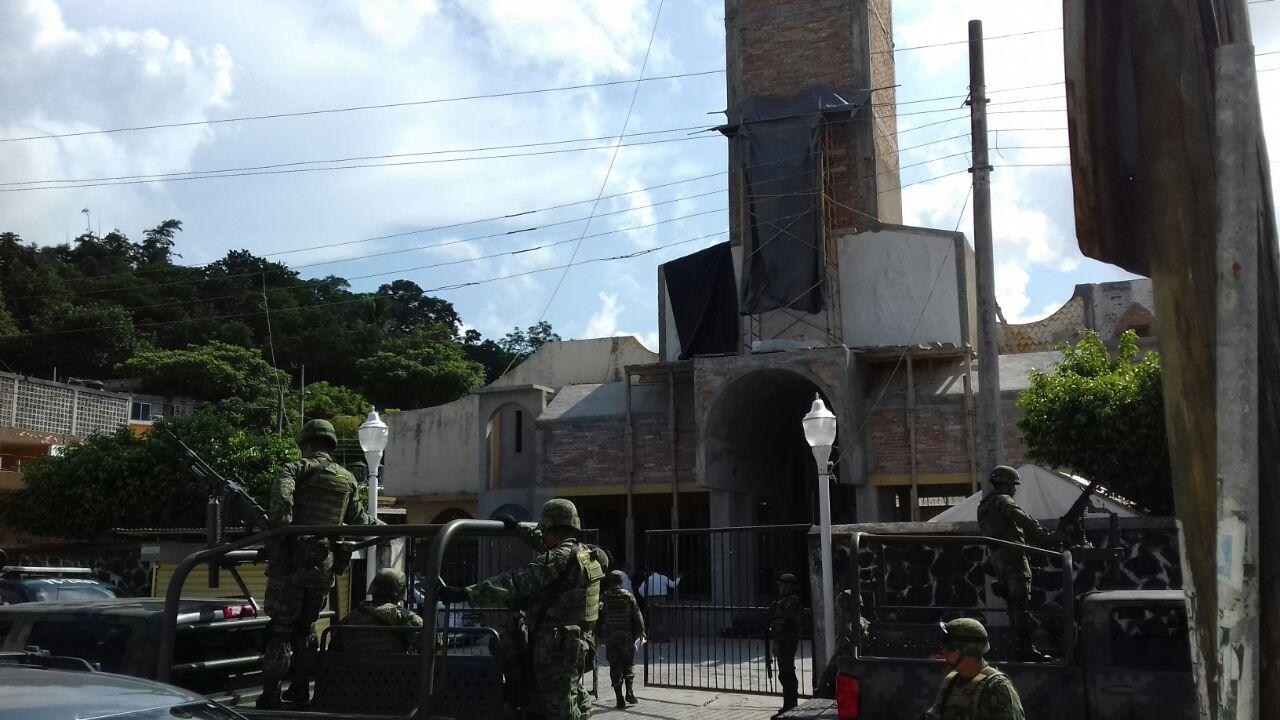 MEXICO CITY -- Roman Catholic Church officials pleaded on Thursday for the life of a priest who was kidnapped from his parish residence one day after two other priests were abducted and killed in another part of Mexico.

The Archdiocese of Morelia said priest Jose Alfredo Lopez Guillen was abducted Monday from his parish residence in the rural town of Janamuato, in the western state of Michoacan. The archdiocese said he was kidnapped after he was robbed.

“We plead that the life and physical integrity of the priest be respected,” the archdiocese said.

In a video statement, Cardinal Alberto Suarez Inda, head of the Morelia archdiocese, said, “After sharing the enormous pain of the death of two young priests in the diocese of Papantla, Veracruz, we are now suffering our own anguish with the disappearance of one of our priests.”

Two priests were kidnapped Sunday in the Gulf coast state of Veracruz, and their bullet-ridden bodies were found on a roadside the next day.

“Our community suffers the death or anguish of any of the faithful,” the cardinal said. He said the missing priest “is a good man, a man who does good, a peaceful man, and so this barbarity is in no way justified.”

The two attacks on priests have raised concerns, although prosecutors in Veracruz state said the two priests kidnapped Sunday knew their attackers and had been drinking with them. Robbery was also a suspected motive in that attack.

The Catholic Media Center says 28 priests have been killed in Mexico since 2006, not counting this week’s slayings.

The U.S. State Department wrote in its 2015 International Religious Freedom report that priests in Mexico are “victims of extortion attempts, death threats, and intimidation by organized criminal groups.”