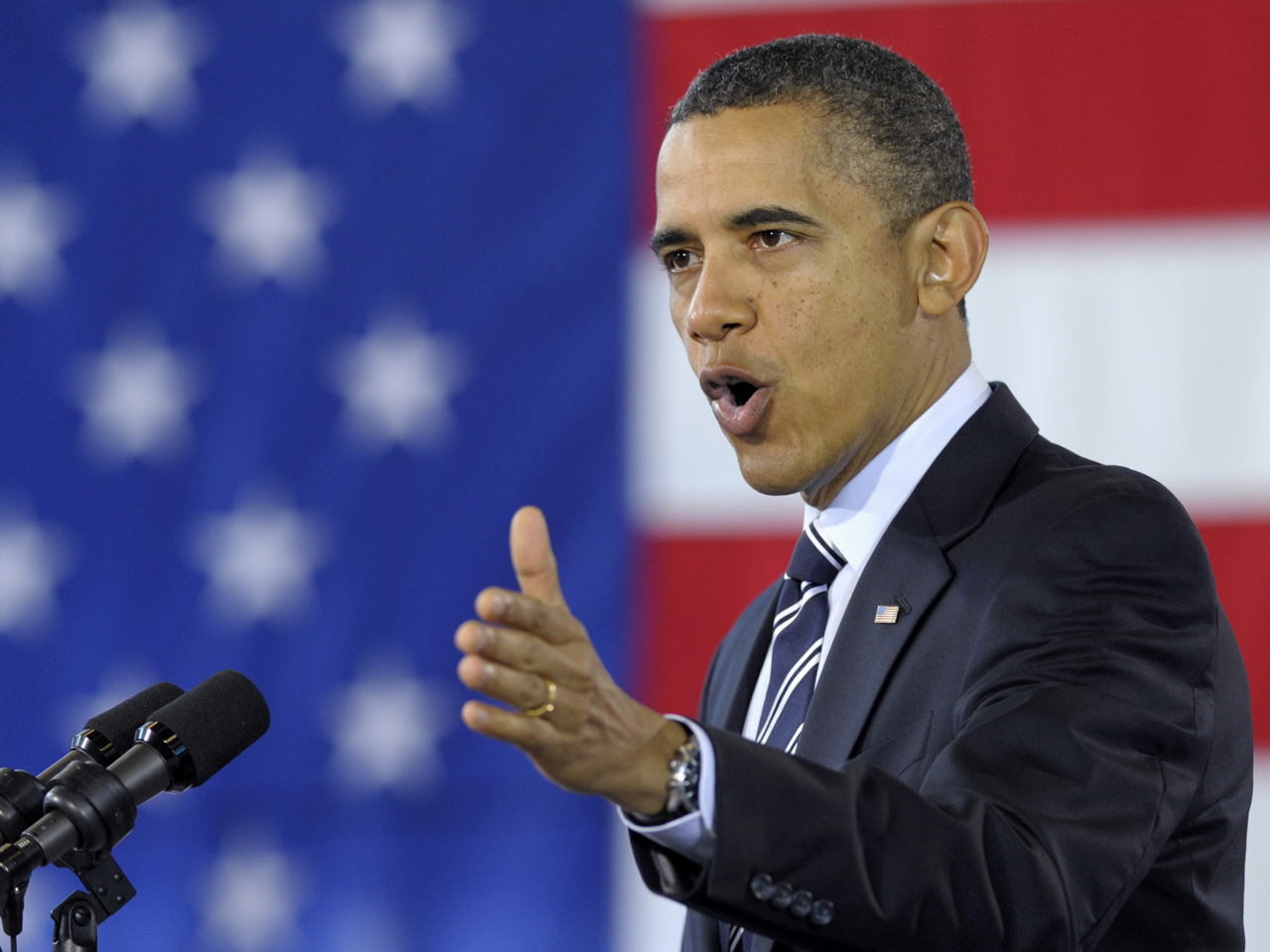 President Obama's 2013 budget, which he is set to unveil Monday at Northern Virginia Community College in Annondale, Va., is likely to be less of an economic blueprint for the next fiscal year than a move on the political chessboard. Whatever his agenda, partisan gridlock in Washington leaves him little room for maneuver.

As a result, the budget is expected to reprise many of the themes and policy goals Obama previously outlined in his State of the Union address in January and in September's deficit-reduction plan.

On taxes, that means renewing the push to raise rates on the wealthiest Americans and letting Bush-era tax cuts expire for high-income earners, as scheduled at the end of the year. Obama will also almost certainly use the budget to pressure Congress to extend and expand a cut in payroll taxes, as well as extend unemployment benefits.

In wake of the controversy over Republican presidential candidate Mitt Romney's taxes, Obama also could urge lawmakers to start taxing private-equity executives' compensation as ordinary income, rather than at the 15 percent rate enjoyed by capital gains. On corporate taxes, the president is likely to reiterate his wish to lower the statutory rate, while eliminating tax breaks.

As he did in January, when Obama proposed freezing U.S. annual domestic expenditures for the next five years, the president is likely to call for shrinking the federal deficit by cutting excessive social, defense, and health care spending. With the November election looming, however, Obama may shy away from detailing these savings in order to deprive Republicans of political fodder.

The White House is expected to leave major entitlement programs, such as Social Security, largely untouched. As part of his deficit-reduction plan last year, Obama proposed cutting spending on Medicare and Medicaid by, among other means, raising premiums for higher-income beneficiaries. But with voters eager to preserve these benefits and with millions of Americans hurting financially, it would be a major surprise if Obama endorsed deeper cutbacks.

Other elements of the budget will likely focus on job creation. That could include another idea Obama highlighted in his State of the Union speech -- boosting funding for partnerships between community colleges and local employers. To strengthen the manufacturing sector, he may also call for lower tax rates for companies that keep or expand their production facilities in the U.S., as the White House outlined earlier this year. Along the same lines, the budget could contain a proposal that would require multinational corporations to pay a minimum tax on overseas profits, which the president has said encourages big companies to move jobs abroad.

All presidential budgets are, by definition, political. But the impasse in Washington and the forthcoming election heightens that dynamic in this year's version. For instance, Republican lawmakers have opposed using tax increases as a way of reducing the deficit and raising government revenue. They also insist on balancing any stimulus spending, such as on the country's aging road and bridges, with offsetting budget cuts.

That stance limits whatever Obama hopes to accomplish this year. But it gives the White House and fellow Democrats an opportunity to score points by depicting their foes as aligned with wealthy interests and hostile to the middle class. And with the economy showing signs of improvement in recent months, Obama may seek to frame his budget as way to boost the fortunes of average Americans.

Key presidential adviser Alan Kreuger, who heads the White House Council of Economic Advisers, hinted as much this week in noting that the 2013 budget does not reflect the latest dip in unemployment. That's because the data used to make economic projections in the budget was compiled months ago. He told Reuters, "We would certainly lower our forecast of the unemployment rate from the figures that will appear in Monday's budget if we were to do another forecast today."

Such spin aside, Obama faces a broader challenge in presenting his economic goals: Assuring the public -- and the financial markets -- that the feuding over fiscal policy that paralyzed Washington last year will not recur in 2012. Most pressing, perhaps, is the $1.2 trillion in automatic government spending cuts that would start to kick in next year, a result of the congressional "supercommittee's" failure last year to agree on a deficit-reduction plan. Economists across the ideological divide agree that such cuts would stifle economic growth.

Many political observers expect that logjam to continue. Obama's budget pitch is a chance for him to present his plan for clearing the way -- or at least pin the blame on Republicans for blocking the path to economic recovery.