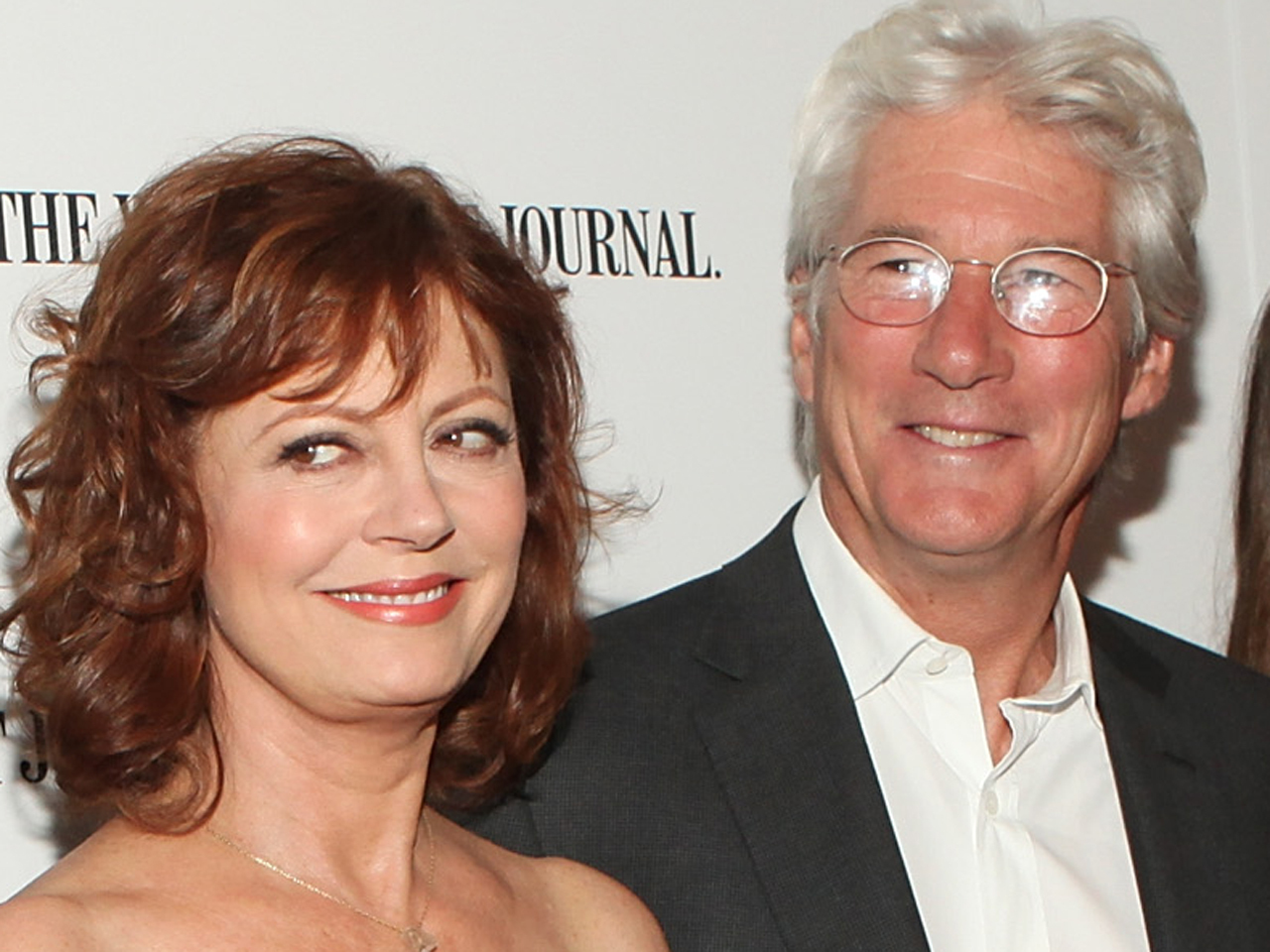 (CBS News) An interview with Hollywood heavyweights Richard Gere and Susan Sarandon will air on "CBS This Morning" Friday.

Gere and Sarandon star as husband and wife in the movie "Arbitrage," a drama about a troubled hedge fund magnate desperate to complete the sale of his trading empire.

Gere, known best for his role in "Pretty Woman," and Sarandon, for iconic portrayals in movies like "The Rocky Horror Picture Show," have starred together once before in the 2004 romantic comedy "Shall We Dance."

Be sure to tune in to "CBS This Morning" Friday, 7-9 a.m. ET for their full interview.