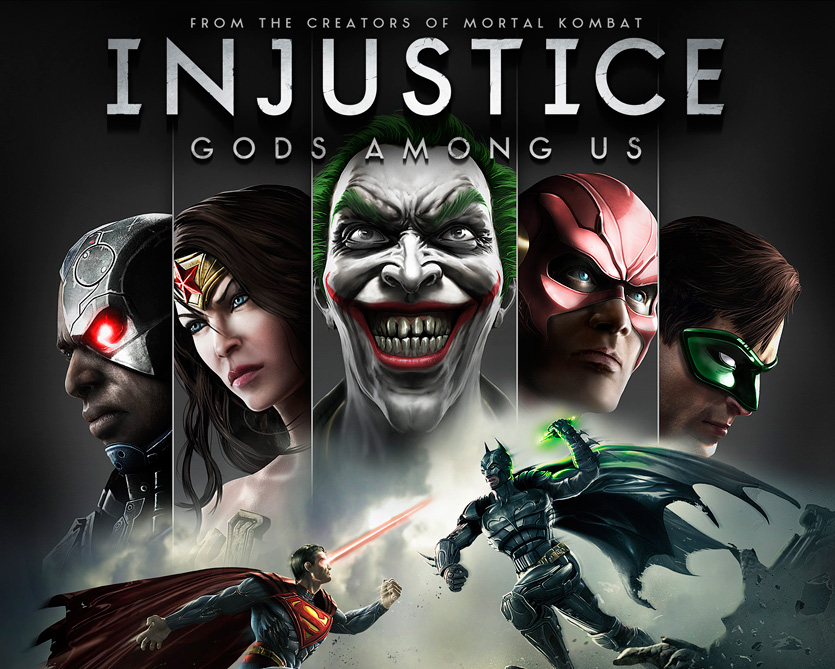 On April 16th you will be able to play as some of DC's most iconic characters (as well as some lesser known ones) battling "Mortal Kombat" style (minus the fatalities) against one another at home or online. NetherRealm Studios and Warner Bros Interactive Entertainment were in NYC recently and gave a hands on demo of an early build of "Injustice: Gods Among Us."

The versus battles and single player 'S.T.A.R Labs' mission challenges were impressive. There were well over a hundred 'S.T.A.R' missions available in the demo, and the characters that were featured where a veritable "who's who" of DC lore. "Killer Frost", "Red Son Superman", and "Wonder Woman's" nemesis "Ares" were but a few of the characters I was able to play with.

The notion of playing optional side missions that compliment the main story arch from another character's perspective, really appealed to me. "Green Lantern" based "S.T.A.R" missions that featured "Killowog" and "Red Lantern Atrocitus", were but a few of the examples of these side missions. Unfortunately I didn't have enough time to verify if those characters are playable.

In versus mode I tried a few rounds as "Black Adam", "Deathstroke" and "Batman". The combos are easy enough to pull off once you get familiar with your character, but I think the true strength of this game (besides the fighting engine and destructible environments) will be in the story mode. From what I have seen of the first few battles, the presentation is extremely well done and the match-ups are woven seamlessly with quicktime events and narrative.

"Injustice: Gods Among Us" is rated "T" for Teen and will be available on April 16th for Xbox 360®, PlayStation®3, and Wii U consoles.