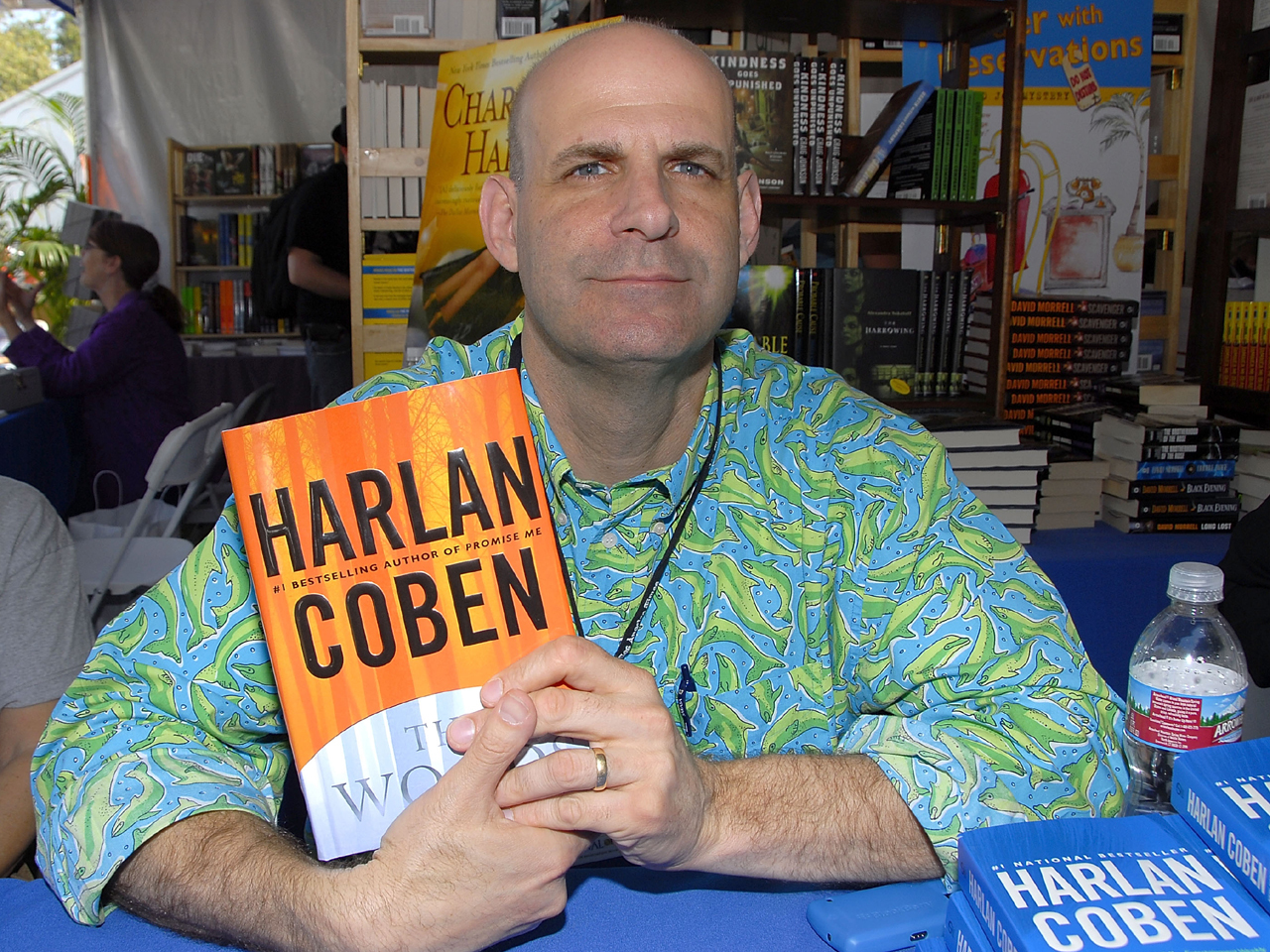 International best-selling author Harlan Coben will join "CBS This Morning" co-hosts on Wednesday, to discuss his recently released book, what it takes to write for a younger audience, and the process of turning books into films.

Coben, known for his thrillers, has begun writing in the Young Adult genre. His first Young Adult book, "Shelter" was recently released in paperback, and now, the sequel -- part of his Mickey Bolitar series -- "Seconds Away," is available in bookstores. Coben's books have sold more than 50 million copies worldwide and have been translated into 42 languages.

Be sure to tune in to "CBS This Morning," Thursday, 7-9 a.m. ET for his full interview.