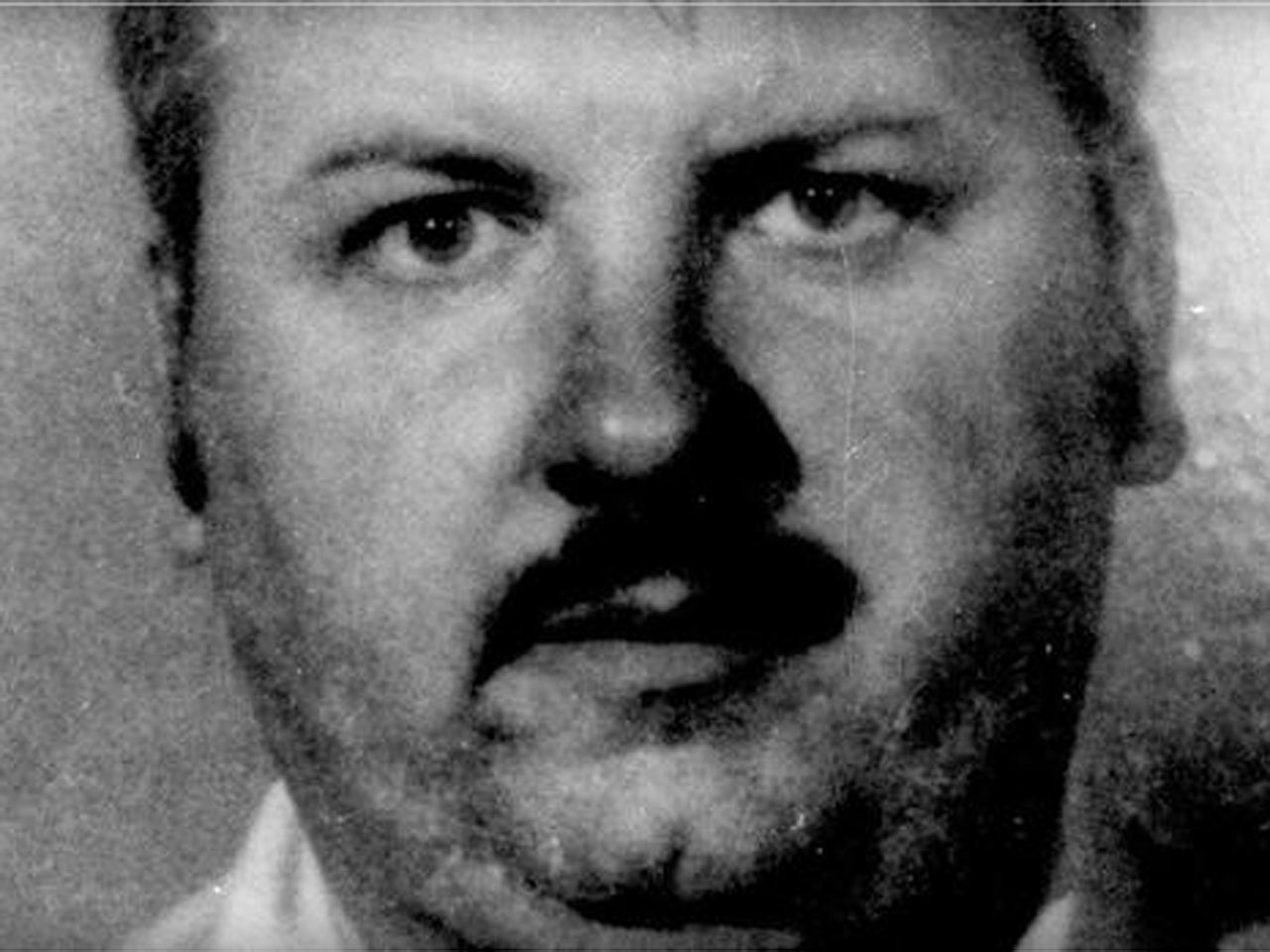 CHICAGO - A man presumed dead for decades as a possible victim of serial killer John Wayne Gacy has been reunited with his family after investigators found him alive and well in Montana.

Robert Hutton was located in April after his sister submitted his name as a possible Gacy victim, Cook County, Ill. Sheriff Tom Dart said Thursday. Investigators in Dart's office collected DNA samples two years ago from the remains of eight unnamed victims in an effort to identify them.

Hutton was last heard from in 1972, when he told his mother he was traveling from New York to California. Hutton presumably passed through Chicago, where Gacy lived; Hutton fit the profile of a Gacy victim; and it was the year Gacy killed his first known victims.

Hutton, 21 at the time, was a hitchhiker who often traveled by bus and worked in construction.

Gacy, a building contractor and amateur clown, was convicted of luring 33 young men and boys to his Chicago-area home — sometimes by hiring them for construction work — and strangling them between 1972 and 1978. Most were buried in a crawl space under his home. Four others were dumped in a river.

Dart's office said investigators acted quickly on the Hutton lead because of how closely he fit the victim profile. They eventually traced a man with the same identifying information to Colorado, only to learn he had moved. They later located the same man in rural Montana, and he confirmed to local law enforcement authorities that he was the same Robert Hutton who disappeared in 1972.

Dart said Hutton has visited his father and plans to visit his sister.

Since the Gacy investigation was reopened, one additional victim has been identified and seven missing persons cases have been closed; five were found alive and two had died of natural causes.

Two other unrelated missing persons cases have been solved after family submitted DNA that later was matched with bodies found in other states.