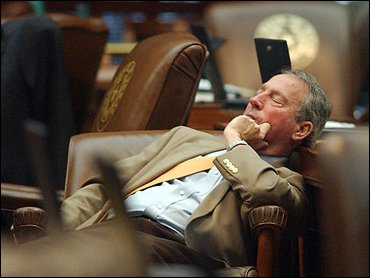 My name is Lloyd G. and I'm a napper. Now that I've got it out in the open, I hope millions of others will proudly admit what they do on the privacy of their bed or couch. It's time for an end to the American prejudice against naps and nappers. Those who like to catch a few Z's now and then should be able to do so without shame or fear of ridicule.

Our culture's prejudice against napping also applies to sleep in general. It's as if the fewer hours per day that you claim you sleep, the better person you are. People brag and say, "I only need five hours of sleep." They boast like this because they improperly think of sleep as a weakness or an annoying need. Instead, it's time we viewed it as a pleasurable experience. Then that macho guy won't come into the office bragging about five hours of sleep last night. Instead, maybe he'll brag that he got ten hours of pleasure.

Certain people are so embarrassed about sleep that they rarely admit that they even do it. Some feel the need to begin each conversation with, "I didn't sleep well last night." (Why are they telling us this? They don't report on their other bodily functions.) And let's say you call someone up at four in the morning. After realizing the time, you apologize for waking them, and invariably they'll say, "No. I was up." What are they ashamed of? Why can't they just admit they were sleeping?

And if you happen to call during the day and obviously wake them, and apologize, they'll act as if you've just accused them of some mortal sin. "Me? Napping? Don't be ridiculous. I've got better things to do."

In our culture, anything that doesn't appear to be productive — anything that doesn't look like you're in the process of earning a buck — is frowned upon. But of course, napping is very productive. It's rejuvenating. And it feels nice and cozy, especially in the cold weather. Many other cultures recognize the value of a nap, and make room for it in their day. The "siesta" is considered just as important as eating and working. In those cultures, people who choose to work in the late afternoon rather than sleep are the ones who are considered weird.

Throughout our history, even presidents have been criticized for napping or sleeping too much. This makes no sense. First of all, the more hours per day that a president sleeps means he has fewer hours to mess things up. Secondly, if there is some kind of crisis or emergency, I want my president well-rested.

Some people say they can't nap, or they tried it a few times and didn't like it. My advice to them is to not give up. I firmly believe that, if properly motivated, anyone can learn to nap. Besides, if everybody quit trying other bedroom activities just because they didn't work out the first few times, where would we all be today?

Just to be clear, I'm only advocating responsible napping. I'm talking about things like the "I've-got-a-few-minutes-before-dinner nap," the classic late-Sunday-afternoon nap, and the "Boy,-is-this-a-boring-movie" nap. I'm not talking about people who nap to avoid work or to escape responsibilities. Proper napping's all about balance.

It's not going to be easy for everyone to get rid of the guilt they feel about sleeping during the day. It's ingrained in us. So maybe the best thing for those of you who are just starting out is to take a nap right after doing something important. That way, you won't feel like you're being irresponsible or lazy. Take a nap after you've played with your children or after you finish that difficult project or after you've made that uncomfortable phone call. If you really want to take a nap with absolutely no guilt whatsoever, do it after you finish your most important task of the day. In other words, a good time for a nap would be right about ... now. 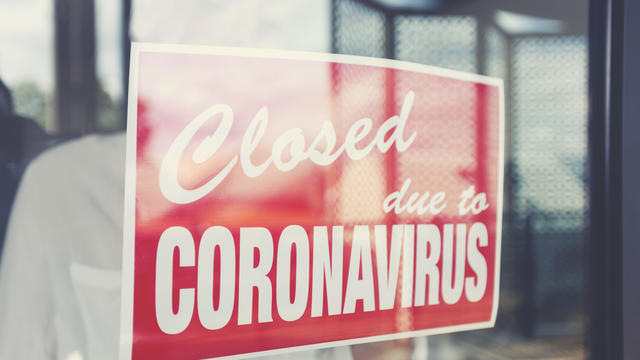 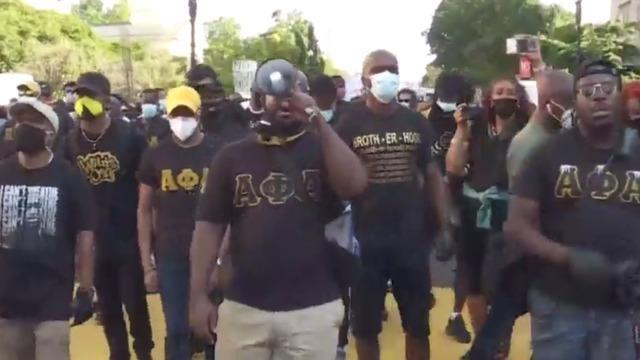 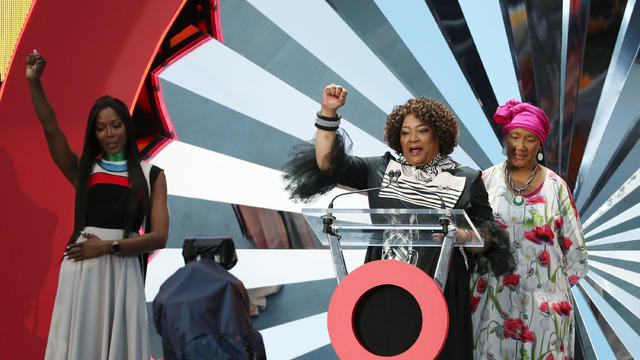 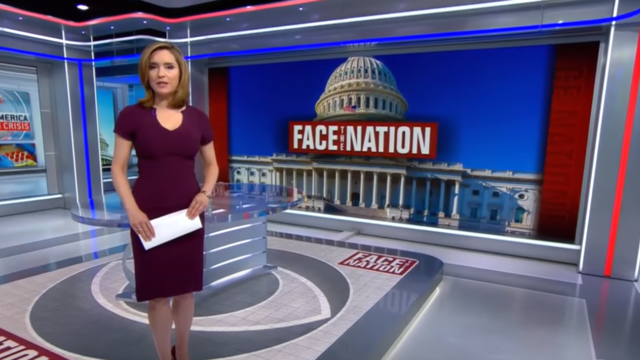