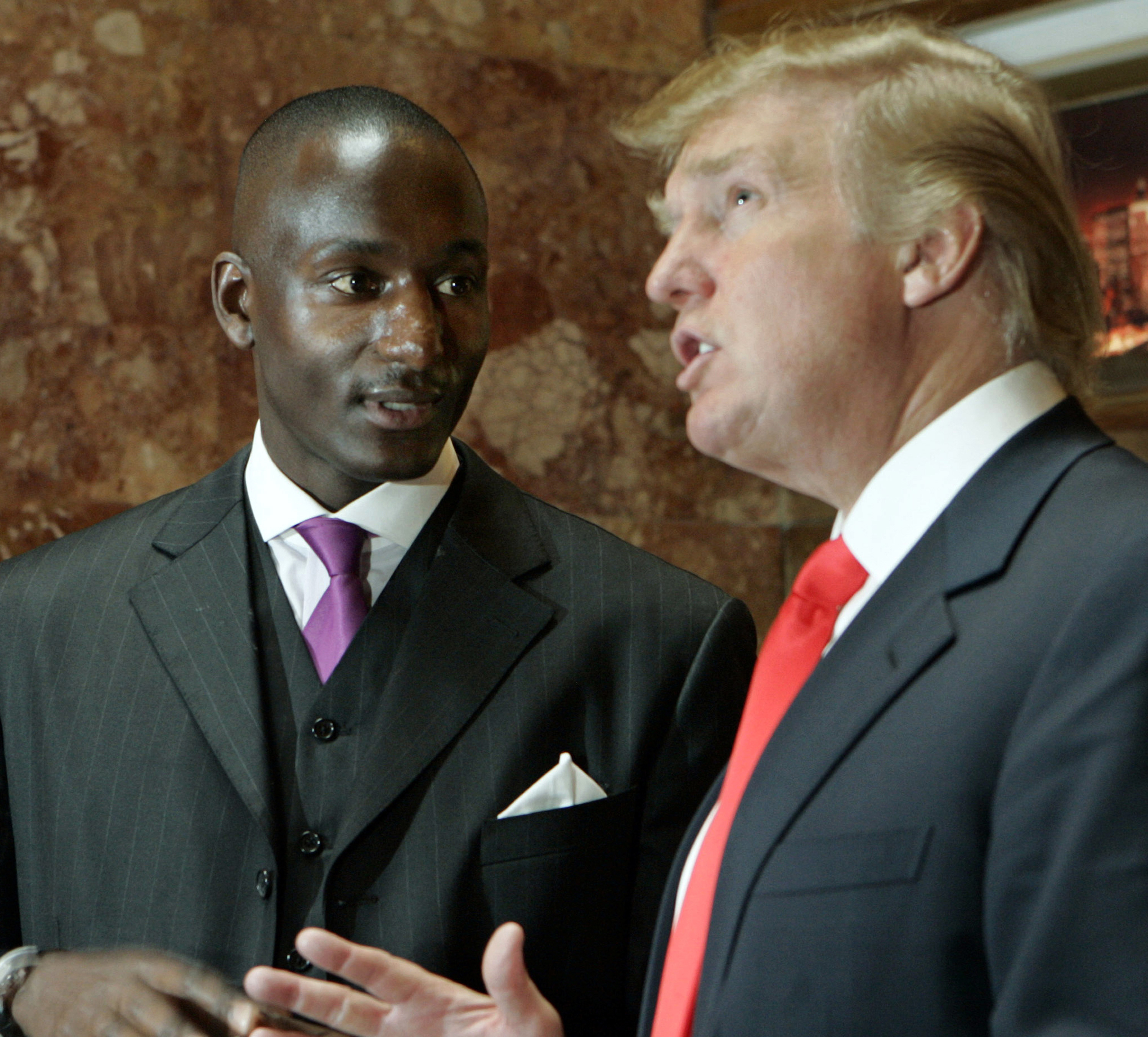 In the eyes of Randal Pinkett, winner of season four of Donald Trump’s famed reality show “The Apprentice,” the president is motivated by one thing above all: competition.

Pinkett, who worked for the Trump Organization for one year following his stint on “The Apprentice” and has since emerged as a vocal critic of Mr. Trump, told CBSN’s Josh Elliott that the NBC program was crucial in accelerating Trump’s stature in America.

The popularity of “The Apprentice” led directly to a number of new business deals built around Mr. Trump’s brand recognition: from Trump University to Trump Institute, Trump Magazine, Trump Ice, and more, Pinkett assessed. Many of those brands have fallen by the wayside, and Mr. Trump paid out $25 million to settle a lawsuit taken by a number of former Trump University students who claimed they had been swindled by the organisation.

While filming “The Apprentice,” Mr. Trump would routinely comment on female contestants’ looks and weigh whether he’d want to sleep with them, Pinkett said. Nearly one dozen women have stepped forward accusing Mr. Trump of kissing and groping them against their wishes in the past three decades. In the final weeks of the election, an “Access Hollywood” tape revealed the president openly stating that he would “grab [women] by the p****” and “just kiss” them without their permission.

For Pinkett, anyone who’s expecting Mr. Trump to pivot to a more moderate form of politics is in for a wake-up call.