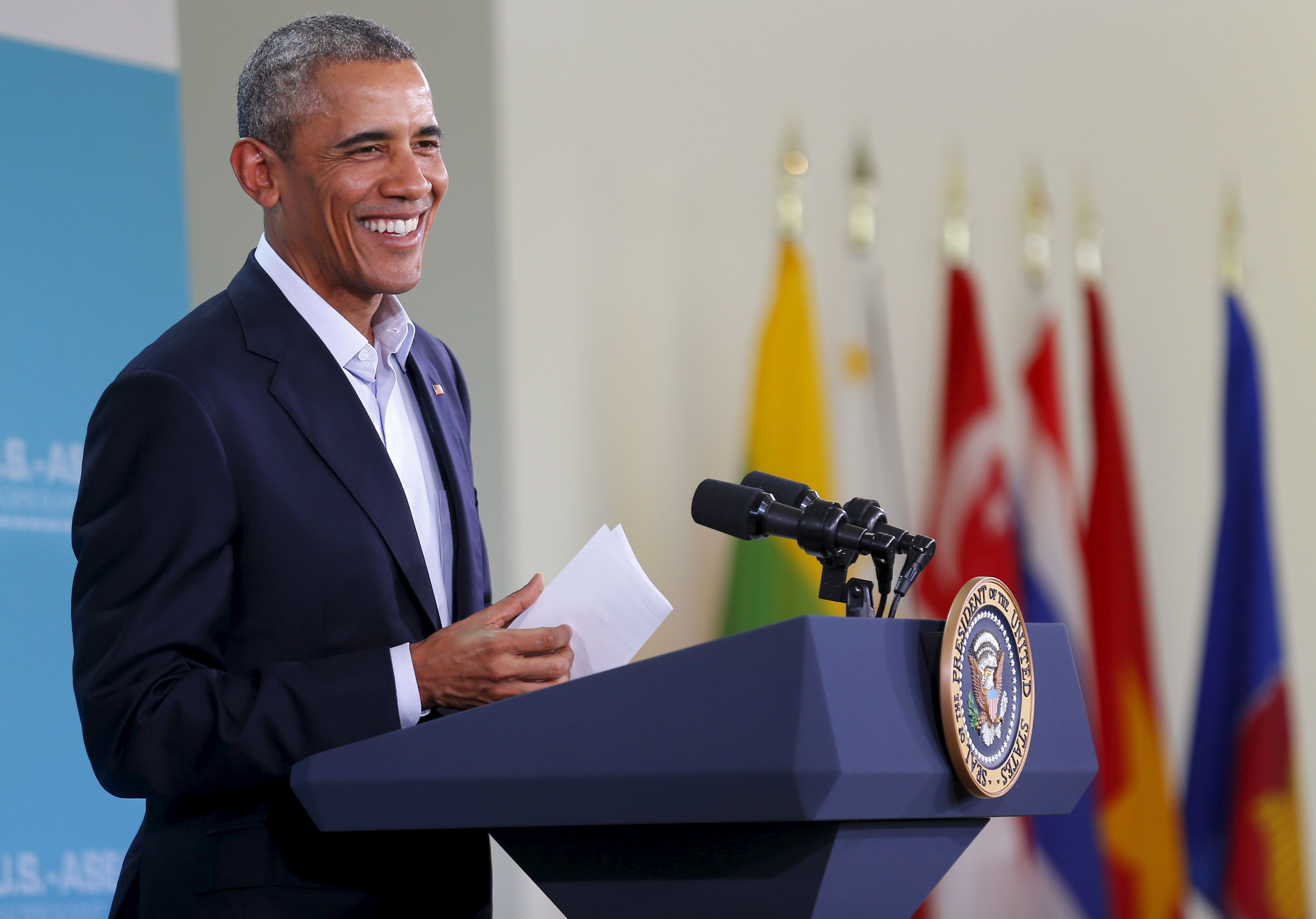 The brief visit in mid-March will mark a watershed moment in relations between the U.S. and Cuba, making Obama the first sitting U.S. president to set foot on the island in nearly seven decades. While in the country, Obama plans to meet with groups advocating for change in Cuba, a condition the president had laid out publicly for such a trip. He will meet with President Raul Castro -- but not his older brother Fidel, who has been a longtime adversary of the United States for decades.

"We still have differences with the Cuban government that I will raise directly," Obama wrote on Twitter in announcing the visit. "America will always stand for human rights around the world."

Cuban Foreign Trade Minister Rodrigo Malmierca, on a visit to Washington, told The Associated Press that Obama's visit is good news for Cuba.

"The president will be welcomed," he said in Spanish.

"By going to Cuba while he is still in office, Mr. Obama is showing Havana that he will continue to make enough progress that it will be difficult for the next president to change course from restoring ties with Cuba -- and he is proving to Congress that the president still has a lot of executive authority to change foreign policy," CBS News foreign affairs analyst Pam Falk said.

The U.S. was estranged from the communist nation estranged for over half a century until Obama and Cuban President Raul Castro moved toward rapprochement more than a year ago. Since then, the nations have reopened embassies in Washington and Havana and have moved to restore commercial air travel, with a presidential visit seen as a key next step toward bridging the divide.

Obama's ultimate aim is to persuade Congress to lift the trade embargo - Havana's biggest request of the U.S. Although short-term prospects have seemed unlikely, Rep. Tom Emmer of Minnesota said "momentum is growing" and predicted legislation ending the embargo could pass Congress by the end of the year.

While on the island, Obama will interact with members of Cuban "civil society," the White House said, referring to activists that advocate for various social causes. Prior to announcing the trip, Obama had said he'd only travel to Cuba if he could speak to all kinds of groups - including those that oppose the Castro government.

Obama's deputy national security adviser, Ben Rhodes, said the U.S. had seen progress from Cuba in releasing political prisoners, expanding Internet access hotspots and hosting an International Committee of the Red Cross meeting. But he said the U.S. still wasn't satisfied and pointed to outstanding issues including a rise in short-term detentions by Cuba's government.

"We believe that not going and isolating Cuba doesn't serve to advance those issues," Rhodes said.

First lady Michelle Obama planned to join Obama for his Havana swing, which will include a sit-down with Raul Castro but not with his brother, revolutionary leader Fidel Castro. From Cuba, Obama will travel to Argentina, where he'll meet with new President Mauricio Macri, the White House said.

Word of his travel plans drew immediate resistance from opponents of warmer ties with Cuba -- including Republican presidential candidates.

Texas Sen. Ted Cruz, whose father came to the U.S. from Cuba in the 1950s, said Obama shouldn't visit while the Castro family remains in power. Florida Sen. Marco Rubio, another child of Cuban immigrants, lambasted the president for visiting what he called an "anti-American communist dictatorship."

"Probably not going to invite me," Rubio said.

"For Cubans accustomed to watching their government sputter down the last mile of socialism in a '57 Chevy, imagine what they'll think when they see Air Force One," Flake said.

With less than a year left in office, Obama is eager to make rapid progress on restoring economic and diplomatic ties to cement warming relations with Cuba begun by his administration.

"We want to make this policy change irreversible," Rhodes said, describing a strategy in which Obama would build up so much momentum that better relations would become inevitable.

Officials didn't say what specific recent changes cleared the way for the trip. But on Tuesday, the two nations signed a deal restoring commercial air traffic as early as later this year, eliminating a key barrier to free travel between the countries. A day earlier, the U.S. approved the first U.S. factory in Cuba since Fidel Castro took power in 1959 and nationalized billions of dollars of U.S. property.

The last sitting president to visit Havana was Calvin Coolidge in 1928. Harry Truman traveled in 1948 to the U.S.-controlled Guantanamo Bay and its naval base on the island's southeast end.