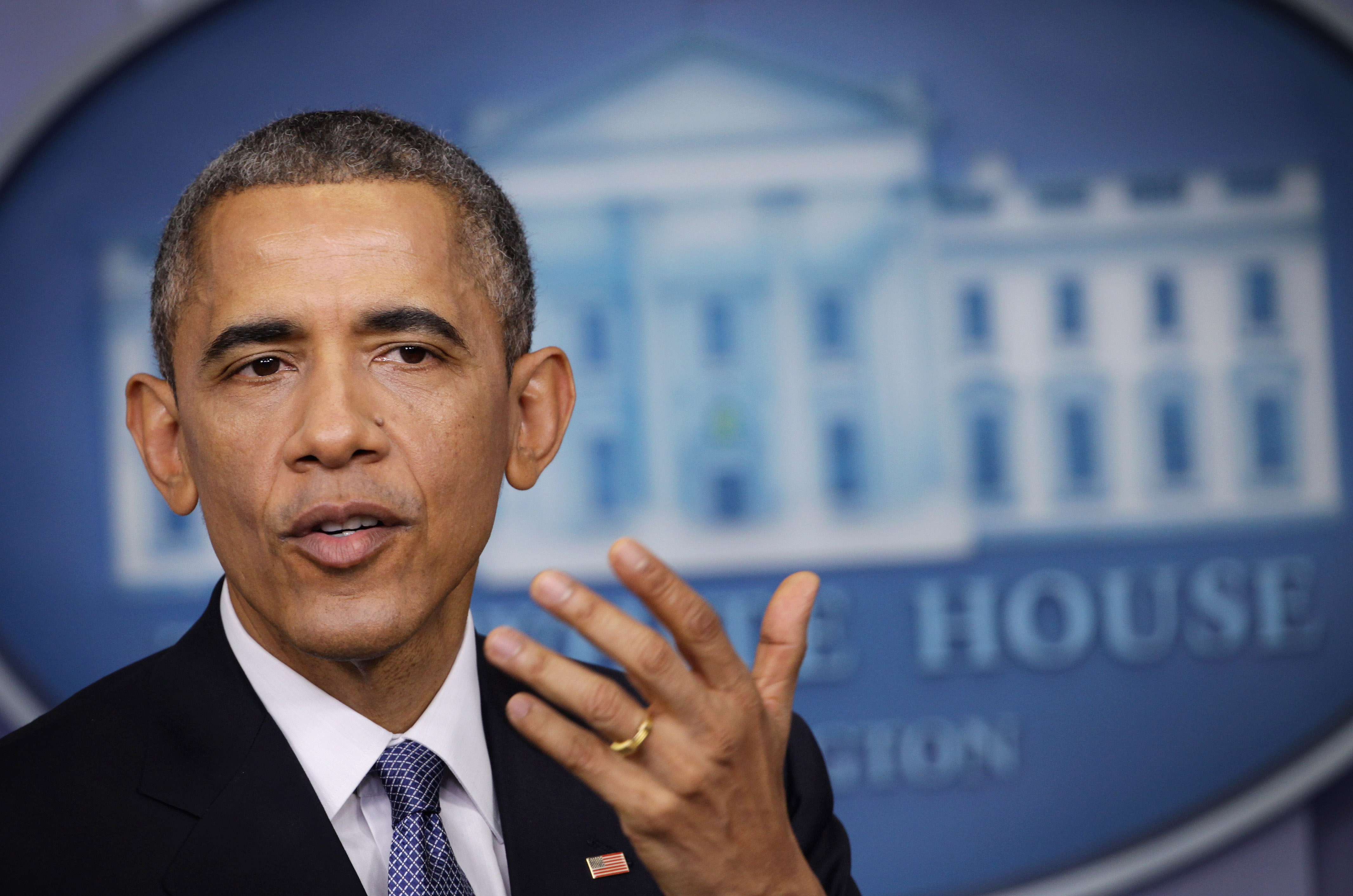 President Obama will announce a plan Friday for two free years community college. The goal is to make a college education more accessible. The proposal uses a combination of federal and state funding to cover the first two years of costs.

The president is pitching his proposal in Tennessee, a state already firmly in favor of the idea, reports CBS News senior White House correspondent Bill Plante. It will take legislation -- and approval -- from a Republican-led Congress to make this happen, and the White House knows that is a high hurdle.

But for Americans who qualify, it may be a pathway to a college education.

"Put simply, what I'd like to do is to see the first two years of community college free for everybody who's willing to work for it," Mr. Obama said in a video posted on Facebook Thursday.

The White House is hoping to ease the financial burden of college tuition for an estimated 9 million students.

The proposal would waive the first two years of tuition for full-time and half-time students who maintain at least a 2.5 grade point average.

The Labor Department says people with a two year degree earn about $20,000 more per year than those with only a high school diploma.

Almost 90 percent of Tennessee high school seniors have applied to a new program called "Tennessee Promise," which would cover tuition for those applying to community or tech colleges.

The state says it has received over 57,000 applications. One of the requirements is eight hours of community service before classes begin.

"Tennessee will be the first state in the country to make that guarantee to its people," Tennessee's Republican governor, Bill Haslam said.

Haslam said the state will use an estimated $34 million a year from federal aid and lottery sales to pay for it.

The White House proposal has federal funding covering three-quarters of the average cost for students and states picking up the rest of the tab.

Haslam will be at Friday's event in Knoxville. This is the third community college-related program Mr. Obama has proposed.

Congress has yet to approve the other two. So far, the administration hasn't released the cost of the plan.