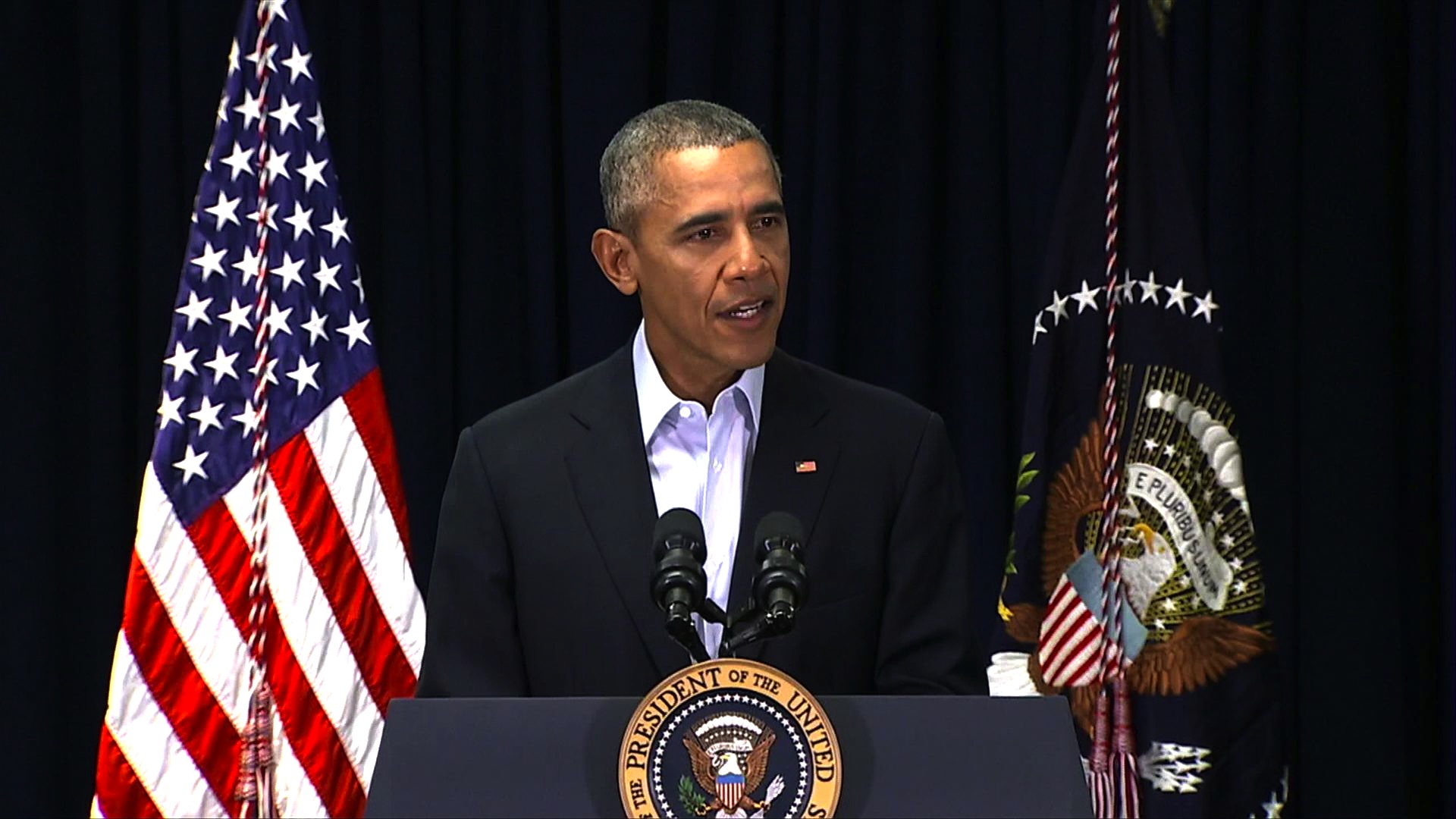 President Obama commemorated deceased Supreme Court Justice Antonin Scalia Saturday evening but also promised to nominate a successor in due time, in spite of Republicans who are say that responsibility belongs to the next president.

"Obviously today is a time to remember Justice Scalia's legacy. I plan to fulfill my Constitutional responsibilities to nominate a successor in due time. There will be plenty of time for me to do so and for the Senate to fulfill its responsibility to give that person a fair hearing and a timely vote," Mr. Obama said. "These are responsibilities that I take seriously, as should everyone. They are bigger than any one party; they are about our democracy. They're about the institution to which Justice Scalia dedicated his professional life and making sure it continues to function as the beacon of justice that our founders envisioned."

Scalia, one of the court's conservative members, was found dead on Saturday.

In his remarks, Mr. Obama called Scalia a "larger than life presence on the bench" and a "brilliant legal mind with an energetic style, an incisive wit and colorful opinions."

"He influenced a generation of judges, layers and students and profoundly shaped the legal landscape," Mr. Obama added, saying he will be one of the "most consequential justices and thinkers to serve on the Supreme Court."

With Scalia's death, conservatives lose their 5-4 majority in the Supreme Court. If Mr. Obama were to successfully nominate the next justice, he could tip the balance of power back into the liberals' hands.

Earlier in the day, Senate Majority Leader Mitch McConnell, R-Kentucky, said believes the Senate should wait 11 months for the next president to be sworn in before confirming a Supreme Court justice to replace Scalia. But Hillary Clinton, who is running to succeed Mr. Obama as president, said in a statement that Republicans who are calling for the seat to remain vacant "dishonor our Constitution."

"The Senate has a constitutional responsibility here that it cannot abdicate for partisan political reasons," she said.

Mr. Obama also ordered flags to be flown at half staff until Scalia is interred.