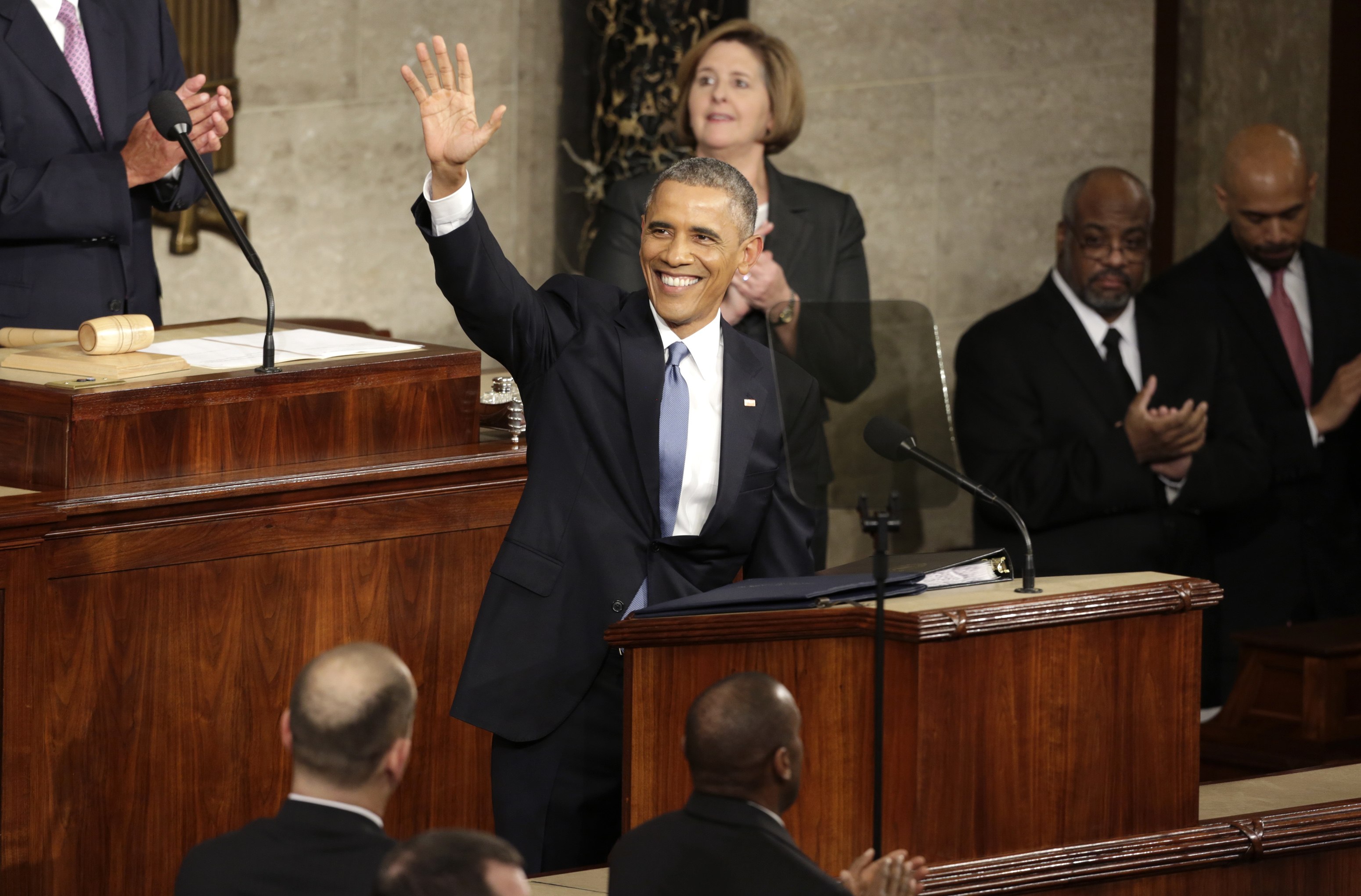 On Tuesday evening, President Obama will deliver his seventh and final State of the Union address. The message: Americans must "fix our politics" to obtain the future that everyone wants.

The annual address, typically delivered before a joint session of Congress, usually gives the president an opportunity to encourage Congress and the American public to embrace his policy agenda. However, for a president at the end of his second term, the State of the Union offers him the opportunity define his legacy in his own terms and set a course for the next president.

Mr. Obama will highlight the extraordinary changes that have taken place during the eight years of his presidency. The U.S. can weather these changes, he will argue, but only if the country finds a way to have "rational, constructive debates."

Here are excerpts of his address released by the White House:

"We live in a time of extraordinary change - change that's reshaping the way we live, the way we work, our planet and our place in the world. It's change that promises amazing medical breakthroughs, but also economic disruptions that strain working families. It promises education for girls in the most remote villages, but also connects terrorists plotting an ocean away. It's change that can broaden opportunity, or widen inequality. And whether we like it or not, the pace of this change will only accelerate.

America has been through big changes before - wars and depression, the influx of immigrants, workers fighting for a fair deal, and movements to expand civil rights. Each time, there have been those who told us to fear the future; who claimed we could slam the brakes on change, promising to restore past glory if we just got some group or idea that was threatening America under control. And each time, we overcame those fears. We did not, in the words of Lincoln, adhere to the "dogmas of the quiet past." Instead we thought anew, and acted anew. We made change work for us, always extending America's promise outward, to the next frontier, to more and more people. And because we did - because we saw opportunity where others saw only peril - we emerged stronger and better than before."

It will only happen if we fix our politics.

A better politics doesn't mean we have to agree on everything. This is a big country, with different regions and attitudes and interests. That's one of our strengths, too. Our Founders distributed power between states and branches of government, and expected us to argue, just as they did, over the size and shape of government, over commerce and foreign relations, over the meaning of liberty and imperatives of security.

But democracy does require basic bonds of trust between its citizens."