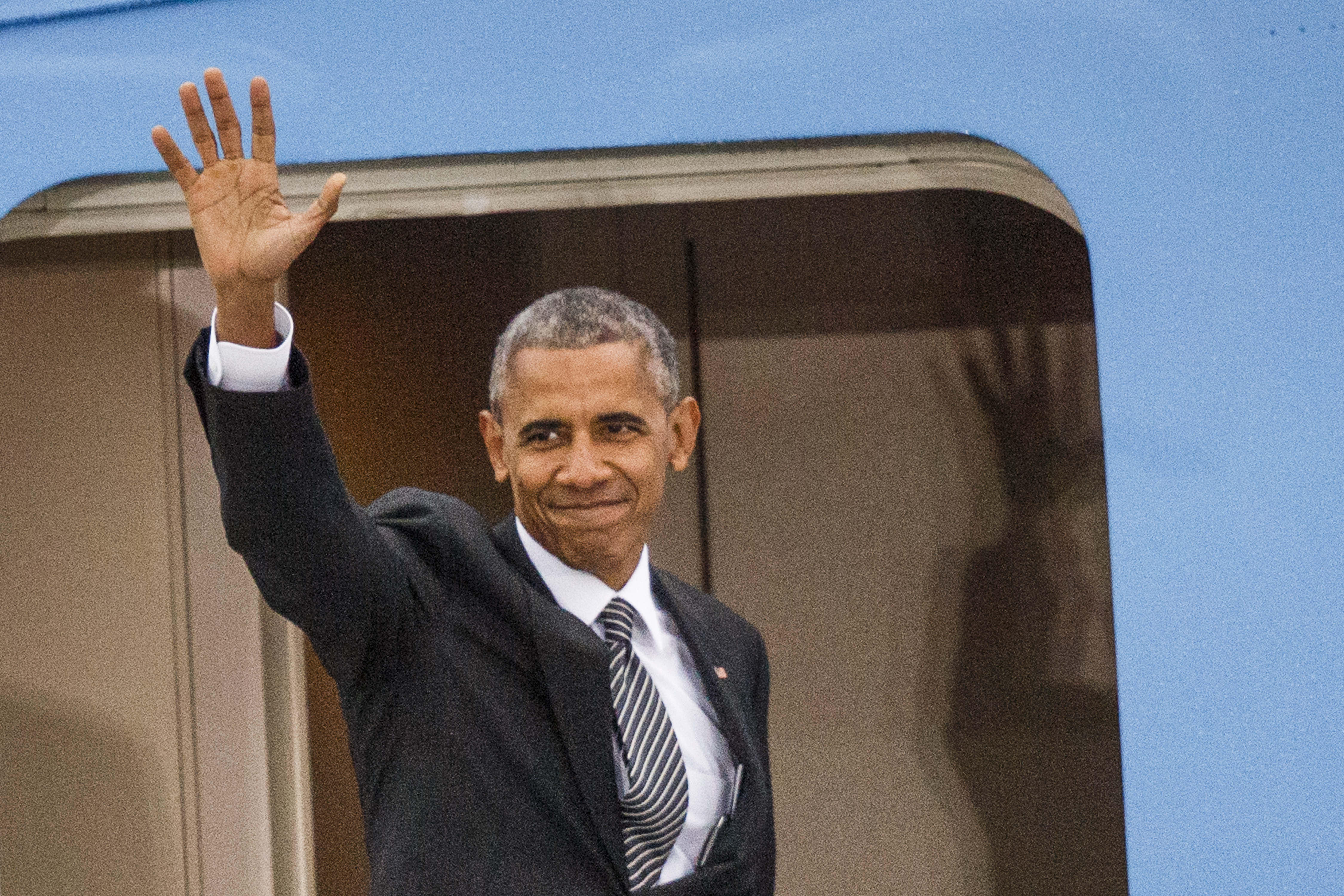 President Obama will head to Capitol Hill on Jan. 4 to discuss efforts to protect the Affordable Care Act in the new Congress, two sources confirmed to CBS News.

The meeting is for both House and Senate Democrats, according to guidance the White House sent to Hill offices on Friday.

“The President … will discuss the work still left to do, including the ideas he has put forth to strengthen the Affordable Care Act (ACA),” according to the guidance from a White House official. “And he will share his perspective about the dangers posed by Congressional Republicans’ stated strategy to repeal the ACA before proposing any replacement, creating chaos in the health system in the short run - and holding hostage Americans’ health care - while Republicans develop their plan.”

Congressional Republicans have made it clear that repealing the ACA is their top priority once new members are sworn in next week. And when President-elect Donald Trump is inaugurated on Jan. 20, they’ll hold both houses of Congress and the White House -- making the path for repeal significantly easier.

Mr. Trump, for his part, has given mixed messages on his plans for the law since being elected last month: he told “60 Minutes” shortly after Election Day that he was open to amending the ACA, rather than repealing it outright. However, his pick for health and human services secretary -- Rep. Tom Price (R-Georgia) -- has been one of the staunchest critics of the law and has long focused on how to handle its repeal.