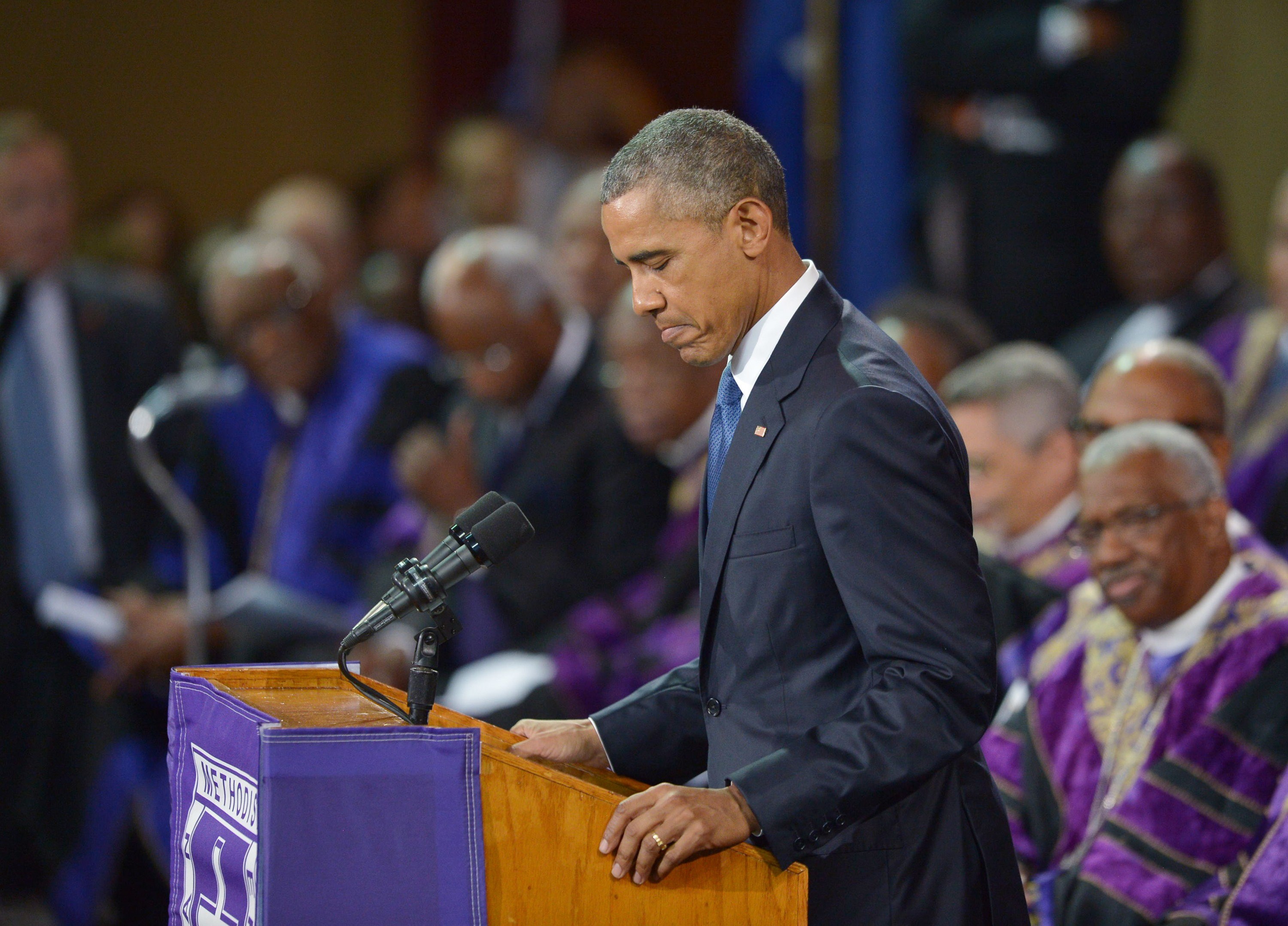 WASHINGTON -- President Obama said Thursday the issue that has left him "the most stymied" is the debate over gun control.

Mr. Obama told the BBC he is "frustrated" that the U.S. does not have "commonsense gun safety laws, even in the face of repeated mass killings."

He says the nation's inability to resolve the issue is "distressing" but that he intends to keep working on it.

Mr. Obama's interview with the BBC was recorded Thursday afternoon, hours before a deadly shooting at a Louisiana movie theater.

White House Press Secretary Josh Earnest said the president, currently on a trip to Africa, was briefed on the Louisiana shooting and would continue to stay updated on the situation.

"The thoughts and prayers of everyone at the White House, including the President and First Lady, are with the community of Lafayette, Louisiana, especially the families of those who were killed," Earnest said.