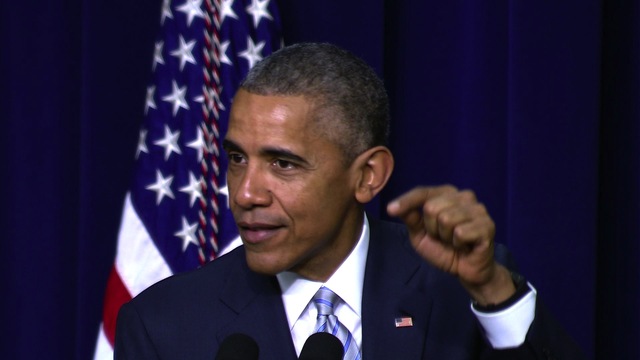 President Obama will visit Kenya in July, the White House announced Monday. He will attend the Global Entrepreneurship Summit and meet with government officials.

The July trip is the first time Mr. Obama will visit the country of his father's birth since he was elected president. He's made several visits to the continent - this will be his fourth trip to sub-Saharan Africa during his presidency. He also visited Kenya in 2006, while he was the junior senator from Illinois.

Kenyans were disappointed when the president skipped their country during his last trip to Africa, in 2013, but at the time, Kenyan president, Uhuru Kenyatta, was facing charges of crimes against humanity in the International Criminal Court.

Mr. Obama has long intended to go to Kenya while he was president - a trip had been planned during his first term but never materialized. In a 2010 interview, he promised the Kenya state broadcaster, "I'm positive that, before my service as president is completed, I will visit Kenya again."