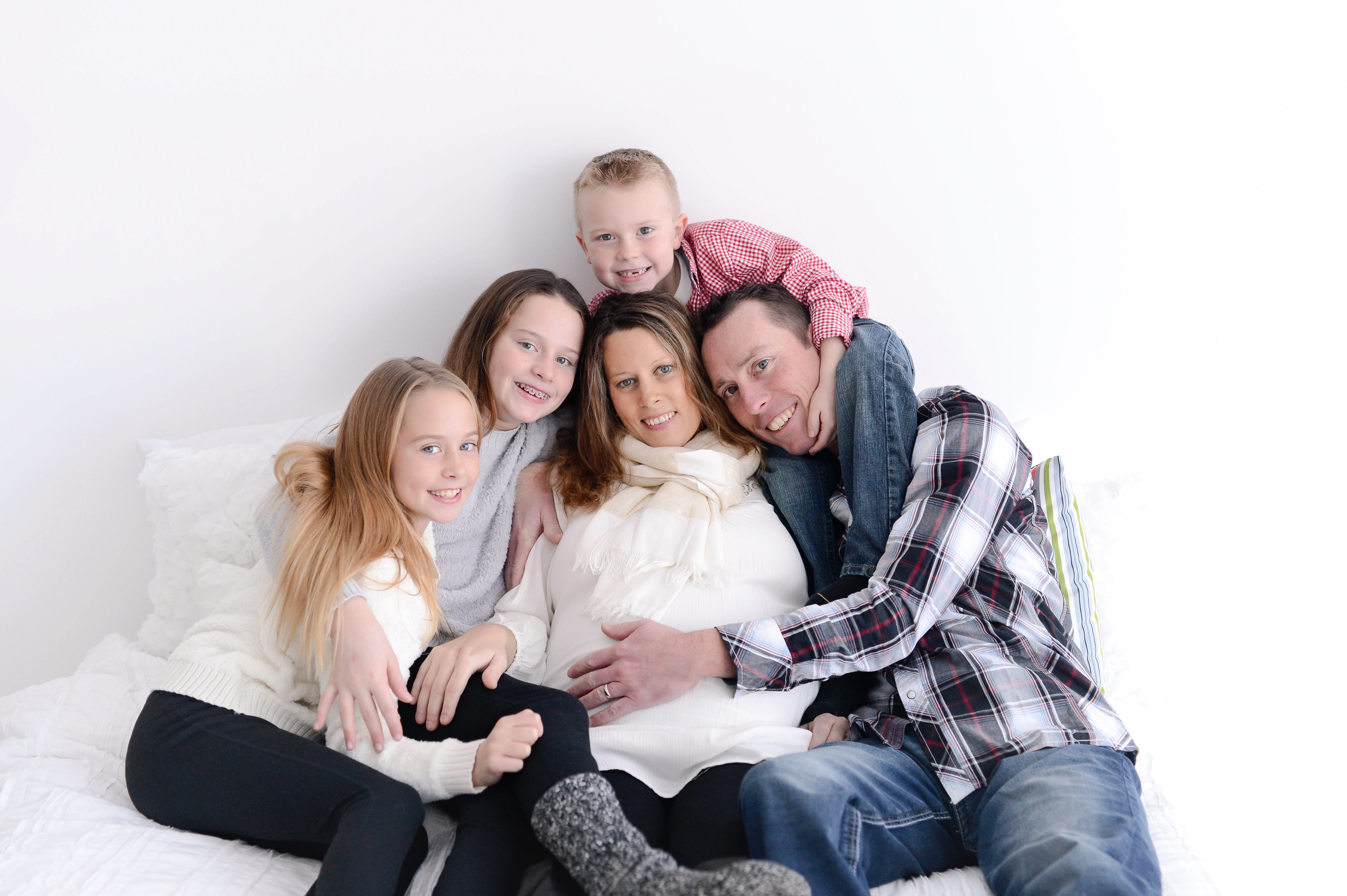 ST. LOUIS - A Missouri mother diagnosed with cancer during her pregnancy died just days after giving birth to her fourth child.

CBS St. Louis reports Cara Combs was diagnosed with stage IV melanoma in early November, when she was 23 weeks pregnant. She chose to postpone treatment and carry her unborn child a few more weeks after her diagnosis - until week 28 - to give her future baby girl the best chance for survival.

I can't begin treatment while pregnant so I have some tough decisions to make. Against the advice of my oncologist, I am choosing to delay my treatment for three weeks in order to get the baby to 28 weeks. There is no good decision here. We will both be fighting for our lives.

Suddenly facing advanced cancer at the age of 38, and with three young children at home, Combs offered these words of wisdom: "All I can say is enjoy every minute with your kids and don't stress about little things," she wrote.

She fully intended to fight the cancer aggressively as soon as the baby had safely arrived. "The baby will probably be born the first week of December and I will start treatment 48 hours later," she wrote. "I know we are in for some big upcoming battles. Thank you for all of the support we have received so far. It is very much appreciated!"

Combs' sister-in-law said she was planning to begin immunotherapy treatment at MD Anderson Cancer Center in Houston. Recently developed immunotherapy drugs have proven effective in some patients whose melanoma has spread, including former president Jimmy Carter, who announced this week he is cancer-free after treatment with the immunotherapy drug Keytruda.

Just a few days ahead of schedule, Combs went into labor. Her little girl, Shaylin Combs, was delivered via emergency C-section on Dec. 5, weighing in at a little over 2 pounds - premature, but soon breathing on her own. Photographer Emily Lucarz documented the family's story:

But Cara Combs suffered complications. "Between the cancer and complications from the pregnancy & surgery, it was too much for her body," her sister-in-law wrote. Combs died Tuesday morning, Dec. 8, just three days after giving birth.

"We all have a perfect angel looking over us," her family wrote on a GoFundMe page. "She was the strongest person I ever met and the best wife and mother. She sacrificed everything so her legacy could live on."