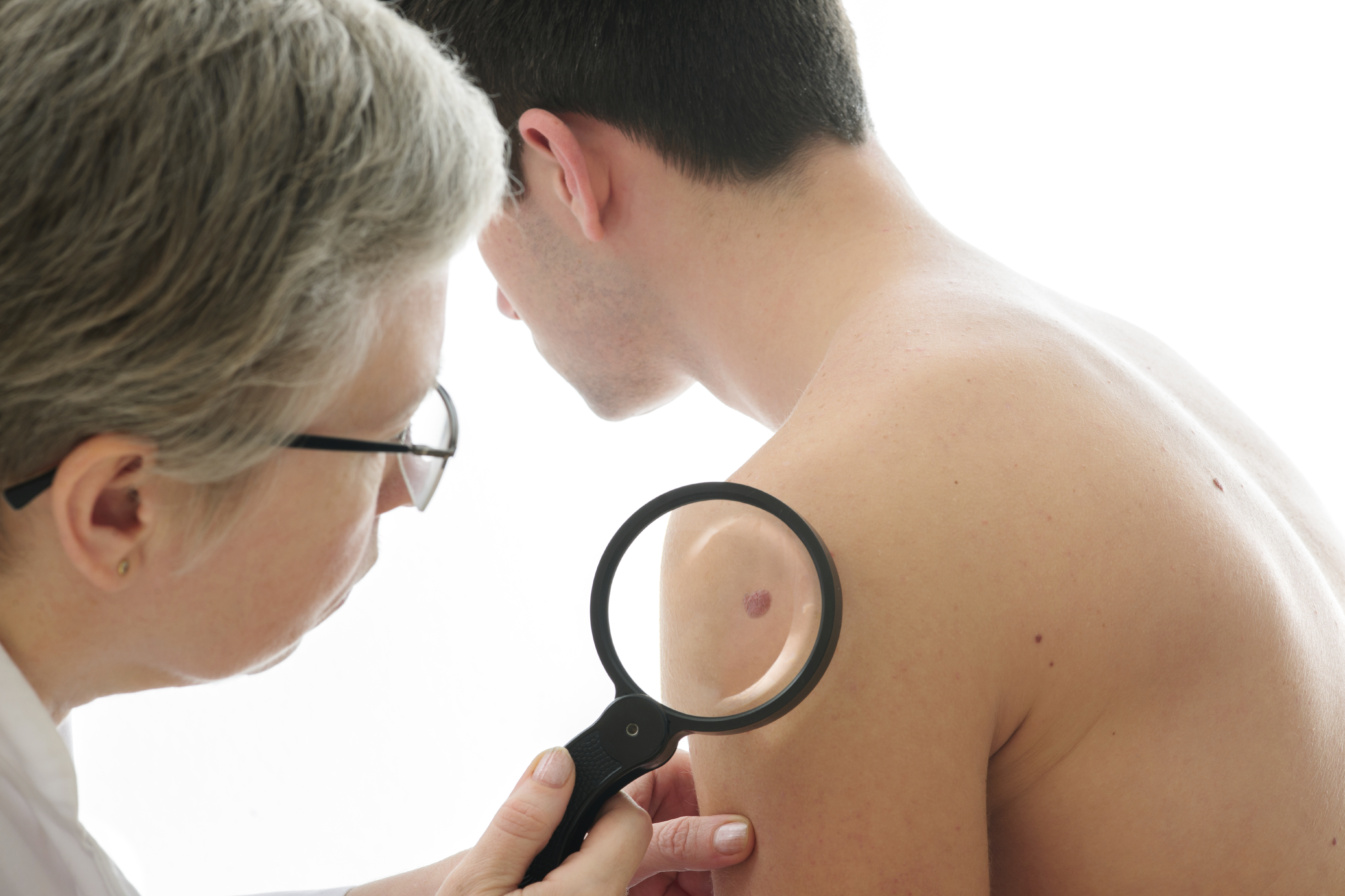 More Americans are getting diagnosed with melanoma, the deadly skin cancer associated with UVA and UVB sun exposure, and the costs of treating it are rising fast. This alarming trend is adding to an already hefty health care bill for what has typically been the most commonly diagnosed cancer in the U.S.

From 2002 to 2006, an estimated 3.4 million adults in the U.S. were treated for skin cancer. That number rose to 4.9 million people from 2007 to 2011. In that same time period the medical costs related to melanoma increased 126 percent -- from $3.6 billion to $8.1 billion. By comparison, the average annual cost for other common cancers increased by only 25 percent.

CBS News chief medical correspondent Dr. Jon LaPook said reasons for the spike is unclear. "We think that maybe it's suntanning, indoor salons, things like that," he said. "We think that maybe if you get a sunburn or a blistering sunburn when you're a kid it more than doubles the risk of melanoma years later."

The trend was most prevalent among adults over 65 and women aged 18 to 64.

For the study, published in the American Journal of Preventive Medicine, researchers analyzed data from the Medical Expenditure Survey between 2002 and 2011. The national data provides information on health care costs associated with specific health care conditions.

Though there is an increased awareness of the health risks associated with sun exposure, many people still can't resist the urge to sunbathe at the beach or on vacation. And today's adults came of age in a time when ample sunshine was considered beneficial, not risky, to one's health.

Despite efforts to regulate tanning bed use, indoor tanning is still prevalent, and has even become a popular social activity for college students. According to the Melanoma Research Foundation, exposure to tanning beds before age 30 can increase one's risk for melanoma by 75 percent.

Another study published in August found that fewer American teens are using sunblock when they do hit the beach. That stud found sunscreen use among teens declined by approximately 10 percent over the last decade - from 67.7 percent in 2001 to 56.1 percent in 2011.

All of those factors contribute to the rising number of skin cancer cases and add to the growing financial costs.

"Forget about those reflectors and definitely forgot about those indoor tanning salons where you're sitting there for a half hour and thinking that's a cool thing to do," said Dr. LaPook. "You know what's not cool? Getting skin cancer."

LaPook said while everyone should visit their dermatologist on a regular basis, it's also important to keep track of skin changes as well, especially existing moles. Everyone should look out for changes to size, symmetry, borders and color when inspecting their own moles.

This new study is also a clear indication that clinicians and public health advocates must do more to educate consumers on the dangers of sun exposure, which is the leading risk factor for developing melanoma.

Public health efforts have shown some promise. The authors of the study praised initiatives such as the Sunwise Program, a health and environmental education program to teach children and their caregivers how to practice sun safety. The researchers estimate that programs such as these could help to prevent as many as 11,000 new cases of skin cancer in the future.