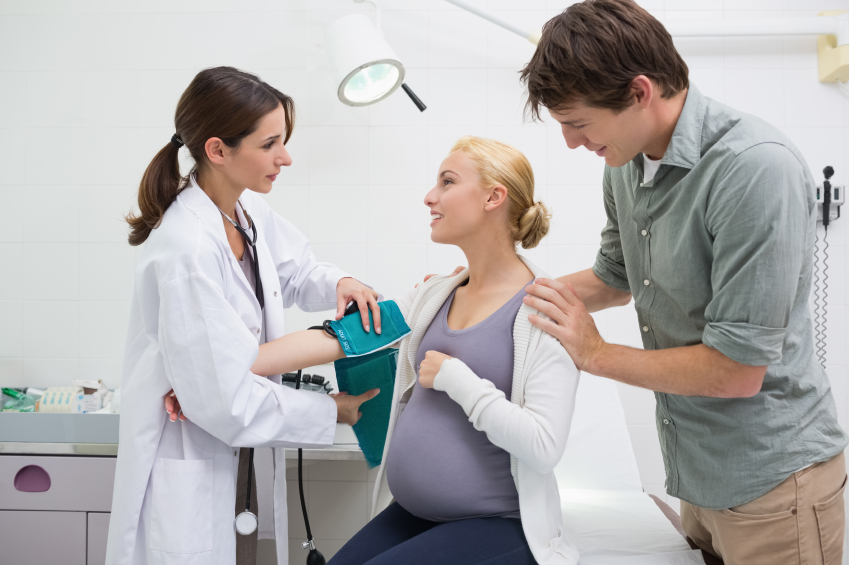 As autism rates continue to rise in the U.S., researchers are searching for reasons why. Even though children don't typically show signs of autism until a few years after birth, some of the most significant risk factors may actually be encountered in-utero.

A new study finds children born to mothers who had preeclampsia during pregnancy are as much as twice as likely to develop autism spectrum disorder.

Preeclampsia is a complication during pregnancy in which a mother develops high blood pressure and often kidney damage. The symptoms can come on suddenly, typically late in her second trimester or early in the third. The condition, which affects approximately 5 to 8 percent of all pregnancies, can be fatal to a mother if left untreated.

The latest research indicates that the sicker a mother was with the disease, the more likely autism may occur in their child.

The study, conducted by researchers at the University of California Davis MIND Institute and published in JAMA Pediatrics, involved 1,000 children age 2 and 3 years old. Half of the children were diagnosed with autism, nearly 200 were diagnosed with developmental delays and 350 demonstrated normal development. All of the mothers had a history of preeclampsia.

Not only did the researchers find that preeclampsia significantly increased a child's risk for autism and developmental delay, but also that the children were more likely to have low levels of cognitive function. Additionally, mothers of children with autism were more likely to have had a pregnancy that involved placental insufficiency, severe preeclampsia or both complications compared with mothers who had a healthy pregnancy.

The researchers say that when mothers suffer preeclampsia, they provide a limited supply of oxygen and nutrients, which causes stress to a developing fetus. An abnormal pregnancy marked by preeclampsia also increases a baby's risk for low birth weight and premature birth, which are additional factors that have been found to increase a child's risk for autism. Approximately 12 percent of autism cases are linked fetal developmental issues that result from premature birth, according to the advocacy group Autism Speaks.

The findings of this study and others reinforces the importance of prenatal and maternal health care in order to give every mother the best shot at a healthy pregnancy and baby.

Rates of autism in the U.S. have risen steadily over the last few decades. Autism spectrum disorder currently affects 1 in 68 children, compared with 1 in 88 children in 2012, according to the U.S. Centers for Disease Control and Prevention. This amounts to a 30 percent increased rate of autism, primarily due to increased awareness, experts say.