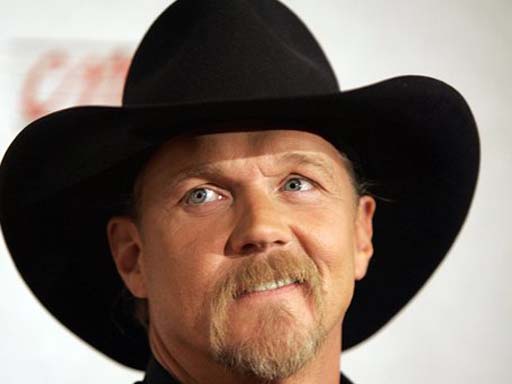 Power outages and power interruptions aren't just inconvenient and, at times, dangerous – they are expensive.

The U.S. economy suffers billions of dollars in damages each year because of interruptions in the power supply, according to a new study by the Worldwatch Institute.

In an interview with CBS News, study author Seth Dunn says power systems which rely too much on large, central power plants are a big part of the problem.

"We estimate that the U.S. economy loses about 80 billion dollars each year from these types of outages," says Dunn, who notes that the U.S. is increasingly in a position to be harmed by such problems. "We rely on e-commerce and as manufacturers rely more on computer chips, these costs (from power interruptions) are going to continue to skyrocket."

Dunn says the growth of the digital economy isn't the only pressure on the world power supply. "Our electricity use is growing. Part of that is due to the increase in internet use, but it's also because we're using bigger appliances and more appliances."

Snapchat parent files to go public in $3B IPO

"We're beginning the 21st century with a power system that cannot take our economy where it needs to go," argues Dunn.

The Worldwatch study, Micropower: The Next Electrical Era, instead points to decentralized power as the wave of the future.

Some of the new micropower devices take up just one millionth of the space occupied by a typical coal or nuclear power plant. The report says they also produce little, if any, of the air pollution of their larger cousins.

The devices are so small that some companies and families can already think about getting into the business of making their own power.

That's according to the report, which says microturbines - advanced gas turbines derived from aeospace jet engines - are just starting to be mass-produced and used to power restaurants, drugstores and other commercial buildings in the U.S.

While saving money on generating power is a possible incentive, Dunn says the real stakes for creating a more decentralized power supply are even higher, because more and smaller sources of power cut down on the risk of disruption to electric power grids.

Developing countries are especially at economic risk, according to Dunn, who estimates that $1.7 trillion will be spent on power plants in developing nations over the next 20 years.

"These nations have a golden opportunity to get the rules right the first time, and set up markets that support power systems suitable for the 21st century, and not the 20th," says Dunn.