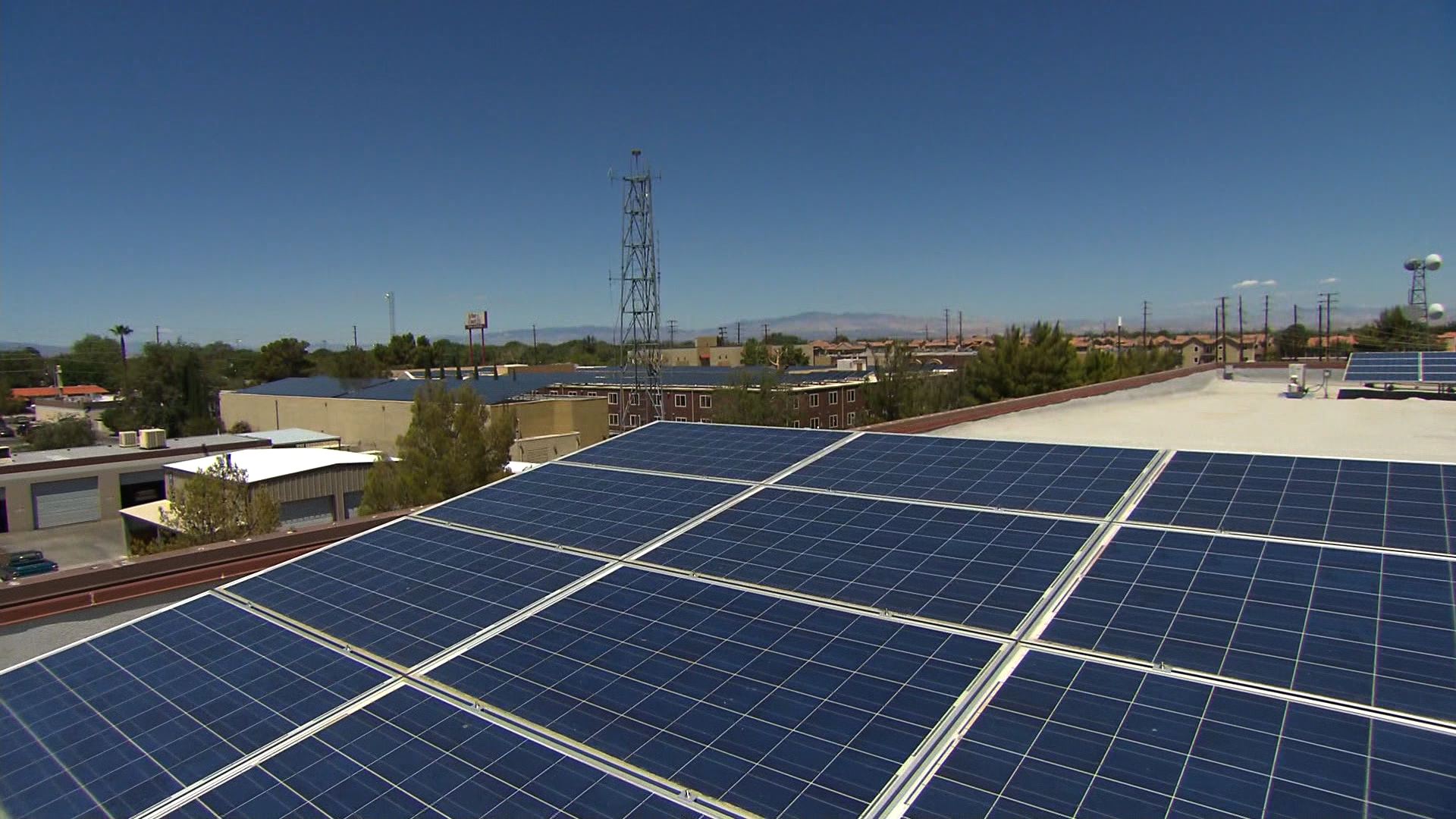 LANCASTER, Calif.With the help of the sun and a whole lot of solar panels, this small city in the Mojave Desert could be California's biggest energy boom town.

Lancaster averages about 300 days per year of the most intense sunlight in the country.

"We intend to figure out a way to use it more efficiently than anywhere else in the world," said Mayor R. Rex Parris.

Three years ago, the Republican mayor set a "net zero" power goal for his city: to harness the energy from the sun and become 100 percent power-independent. The town is now halfway there and already produces the most solar power per-resident in the state.

"We would be the deepest well if you were to imagine that was oil," Parris said, referring to the town's abundance of sun. "And what's oil but power? And what's solar but power?"

Lancaster residents, he said, have been quick to get on board. Solar panels are just about everywhere -- on downtown rooftops, at schools, even the baseball stadium can power itself almost entirely by the sun.

"They produce about 97 percent of the energy that's used in those facilities," said Jason Caudle, Lancaster's Deputy City Manager, who has overseen the installation of more than 6,000 panels on city buildings.

The city leases them from a private company.

Those savings add up to more than a quarter million dollars each year in energy costs. And the mayor plans to save even more.

"We will be net zero within the next three years, Parris said. "The goal is eventually this city becomes independent of the grid."

Lancaster will take another step toward its net-zero goal next year, with a new law requiring solar panel installation in every single new home.