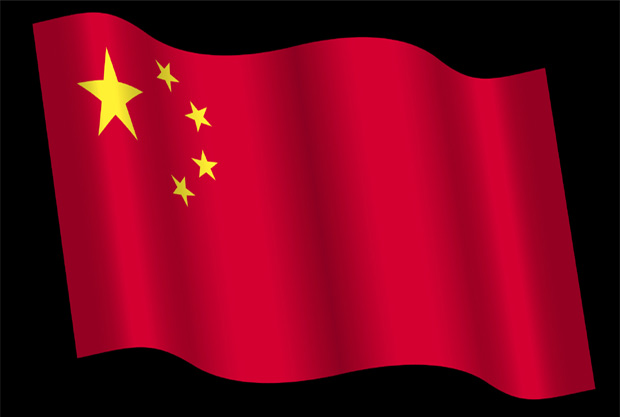 BEIJING Rescuers with shovels and sniffer dogs combed through collapsed hillsides Tuesday as the death toll rose to 89 from a strong earthquake in a farming region of northwest China.

Another five people were listed as missing and 628 injured in Monday morning's quake near the city of Dingxi in Gansu province.

Hospitals set up aid stations in parking lots to accommodate large numbers of injured, while hundreds of paramilitary People's Armed Police fanned out to search for victims in the region of terraced farmland where the quake struck about 1,200 kilometers (760 miles) west of Beijing.

"I saw the bulb hanging from the ceiling start swinging wildly around. I woke my two friends and we ran into the bathroom to hide," said arts student Li Jingui, 21, who was on the fourth floor of a school dormitory in Dingxi when the shaking started.

"After the strongest tremors were over, we were worried that there would be aftershocks so we packed our stuff and ran out into a large clearing," Li said in a telephone interview.

Damage was worst in Min county in Dingxi's rural southern portion, where scores of homes were damaged and telephone and electricity services knocked out, Dingxi Mayor Tang Xiaoming told state broadcaster CCTV. All but three of the deaths, all the missing and most of the injured were in Min, a likely result of shoddy construction.

Residents said the shaking lasted about one minute, but wasn't strong enough to cause major damage in urban areas, where buildings are more solidly built.

Tremors were felt in the provincial capital of Lanzhou 177 kilometers (110 miles) north, and as far away as Xi'an, 400 kilometers (250 miles) to the east.

The government's earthquake monitoring center said the quake was magnitude-6.6, while the U.S. Geological Survey said it was 5.9. Measurements can often vary, especially if different monitoring equipment is used.

The Chinese Red Cross said it was shipping 200 tents, 1,000 sets of household items, and 2,000 jackets to the area and sending teams from both Lanzhou and Beijing to help with relief work and assess further needs.

Other supplies were being shipped in by the army and paramilitary police, which dispatched around 6,000 personnel and two helicopters to aid in rescue efforts.

Heavy rain is expected in the area later in the week, raising the need for shelter and increasing the chance of further landslides.

Gansu province, a region of mountains, desert and pastureland with a population of 26 million, is one of China's more lightly populated provinces, although the New Jersey-sized area of Dingxi has a greater concentration of farms in rolling hills terraced for crops and fruit trees. Dingxi has a total population of about 2.7 million.

China's worst earthquake in recent years was a 7.9-magnitude temblor that struck the southwestern province of Sichuan in 2008, leaving 90,000 people dead or missing.