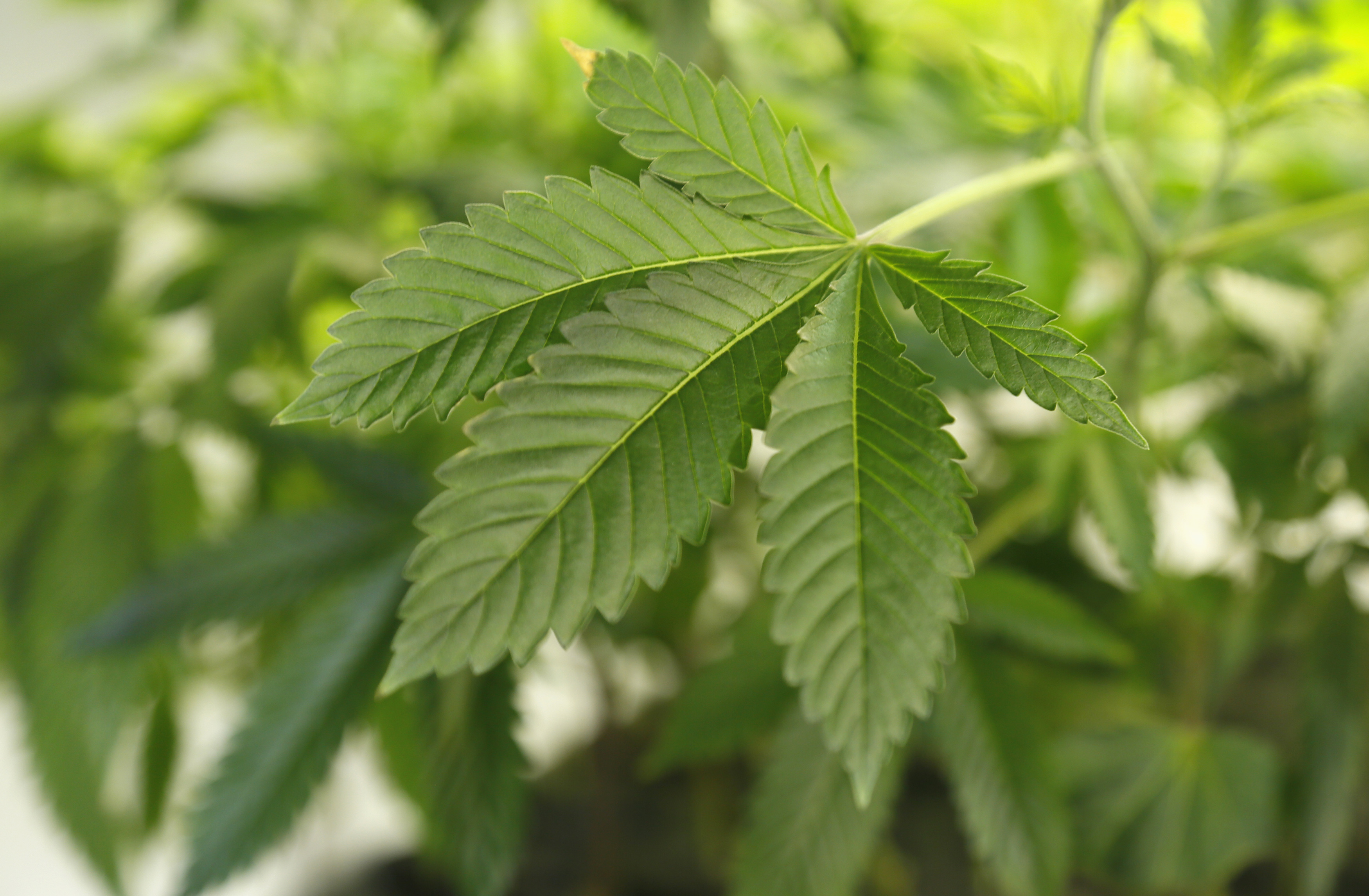 LINCOLN, Neb. - Nebraska and Oklahoma on Thursday asked the U.S. Supreme Court to declare Colorado's legalization of marijuana unconstitutional, saying the drug is being brought from Colorado into neighboring states.

Nebraska Attorney General Jon Bruning said the states have filed a lawsuit seeking a court order to prevent Colorado from enforcing the measure that was approved by voters in 2012. The complaint says Colorado's Amendment 64 runs afoul of federal law and therefore violates the Constitution's supremacy clause, which says that federal laws trump state laws.

"This contraband has been heavily trafficked into our state," Bruning said at a news conference in Lincoln. "While Colorado reaps millions from the sale of pot, Nebraska taxpayers have to bear the cost." Some law enforcement agencies in western Nebraska, along the Colorado border, have complained that marijuana from the neighboring state has drained their resources.

Oklahoma Attorney General Scott Pruitt said Thursday that Colorado's decision has hindered his state's efforts to enforce its anti-marijuana laws. Pruitt said marijuana poses health and safety risks to children and teens. "As the state's chief legal officer, the attorney general's office is taking this step to protect the health and safety of Oklahomans," Pruitt said in a statement.

Washington state also has legalized marijuana, but Bruning said Washington wasn't included because it doesn't share a border with Nebraska or Oklahoma. In a statement, Colorado Attorney General John Suthers said the lawsuit was without merit but that he was not totally surprised by it because neighboring states have expressed concerns about Colorado marijuana crossing the border.

"However, it appears the plaintiffs' primary grievance stems from non-enforcement of federal laws regarding marijuana, as opposed to choices made by the voters of Colorado," said Suthers, who said Colorado would vigorously defend its law. Bruning, a Republican, blamed U.S. Attorney General Eric Holder for failing to enforce the federal law's ban on drugs in Colorado. Bruning leaves office in January but said he coordinated with Nebraska Attorney General-elect Doug Peterson, also a Republican, who will continue to pursue the case.