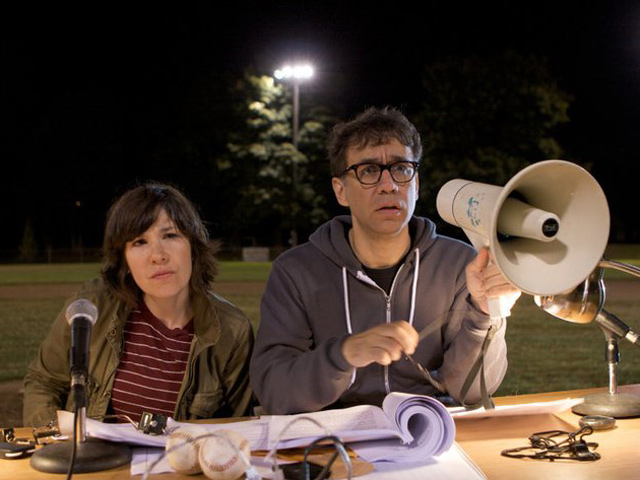 (CBS) The stars of IFC's "Portlandia" are making live appearances in six cities over the next month, in addition to the show's second season premiere.

Though all of the shows are now sold out, fans will be able to get their Fred Armisen and Carrie Brownstein fix soon enough. The show is set to premier Jan. 6.

Armisen, best known for his years on "Saturday Night Live," and Brownstein of Sleater-Kinney fame first started collaborating on comic sketches on the Internet in 2005 and in 2009 the pair pitched their idea of a full-length sketch comedy to IFC and Lorne Michaels' Broadway Video, who greenlit the show.