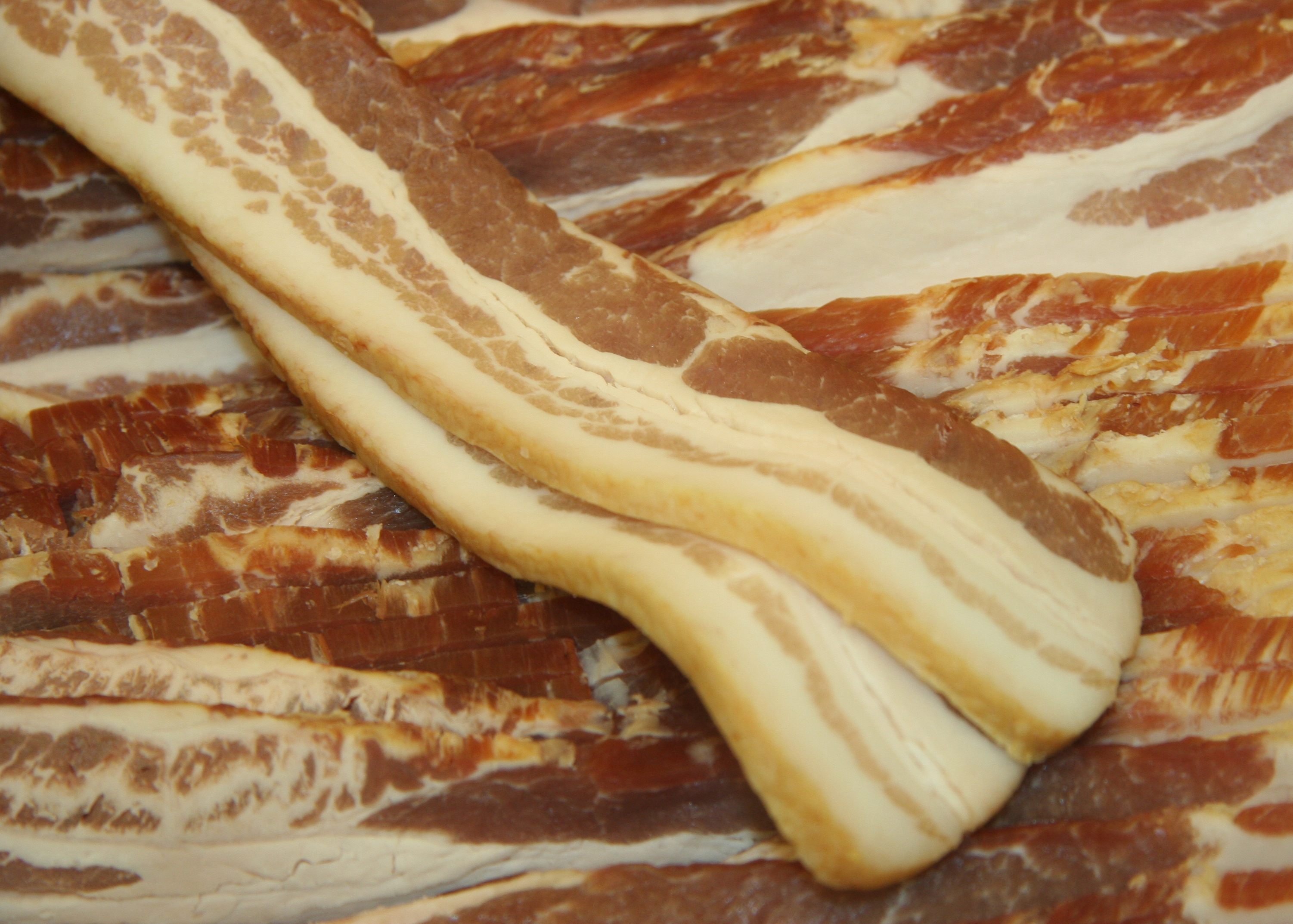 (CBS/AP) NEW YORK - The NYPD is investigating an incident in which uncooked bacon was found at a park Sunday where Muslims gathered to celebrate the end of Ramadan, considering whether it's a possible bias crime.

The New York chapter of the Council of American-Islamic Relations said pork is often used to offend or taunt Muslims, since Muslims are prohibited from eating pork products. CAIR said there have been similar incidents around the country.

Only a handful of organizers from the Muslim American Society on Staten Island noticed the pork in the park. About 1,500 worshippers gathered Sunday to celebrate the end of the monthlong fast of Ramadan, an organizer told the Staten Island Advance.