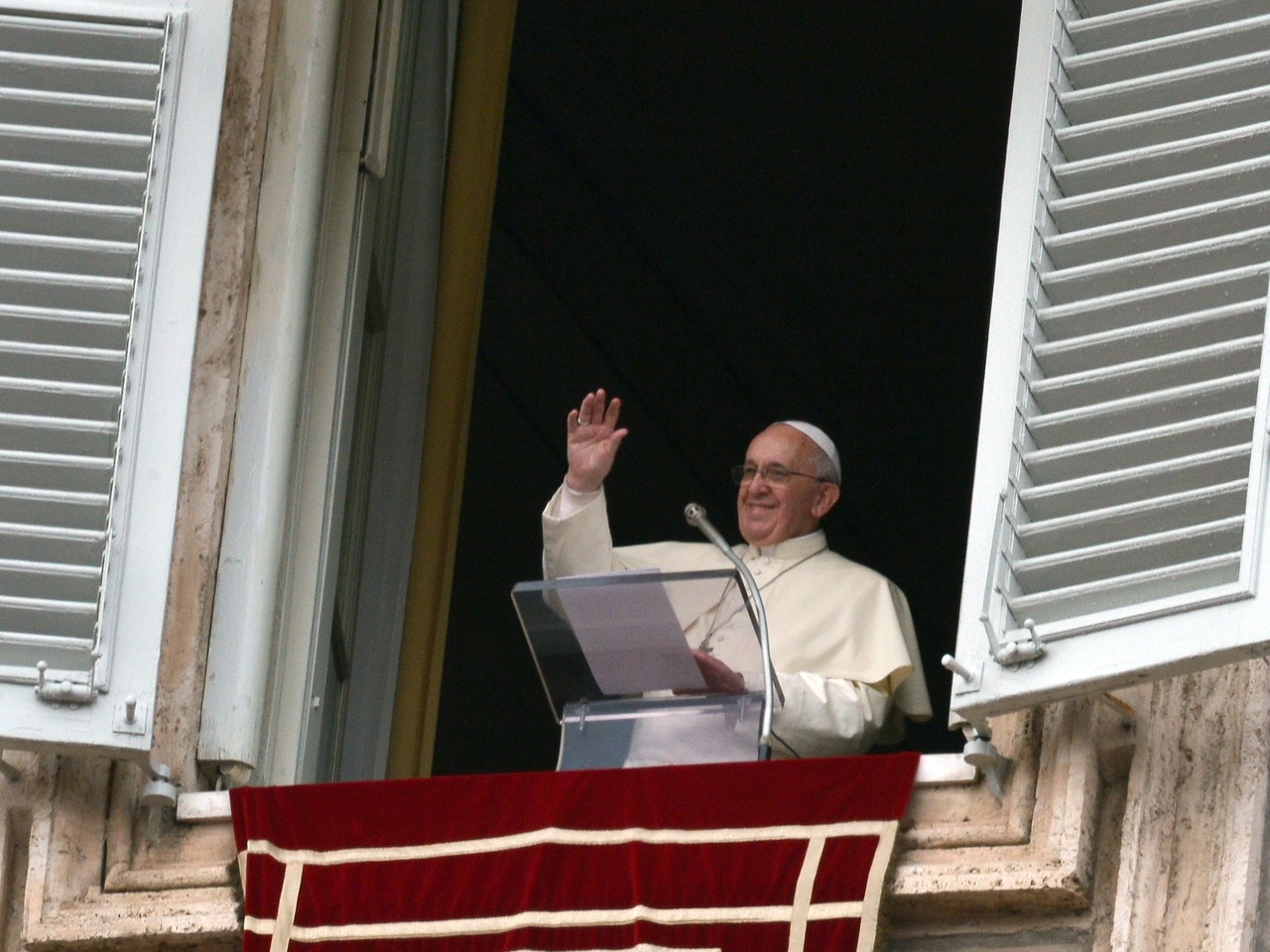 VATICAN CITY - Pope Francis has done away with the honorific title "monsignor" for all but a few priests, further evidence of his desire for priests to be simple, humble servants.

The Vatican's Secretary of State sent a letter to its embassies asking them to inform bishops' conferences of the change. From now on, the Vatican reported Tuesday, only diocesan priests who are "chaplains of the Holy Father," can use the honorific, and then only after they turn 65.

Bishops, vicars and archbishops still get to be called "monsignor" and Holy See officials will have the title if their office warrants it.

The Vatican noted that Pope Paul VI reduced the number of ecclesiastic honorifics in 1968 and that Francis' decision "should be taken in this vein, as a further simplification."