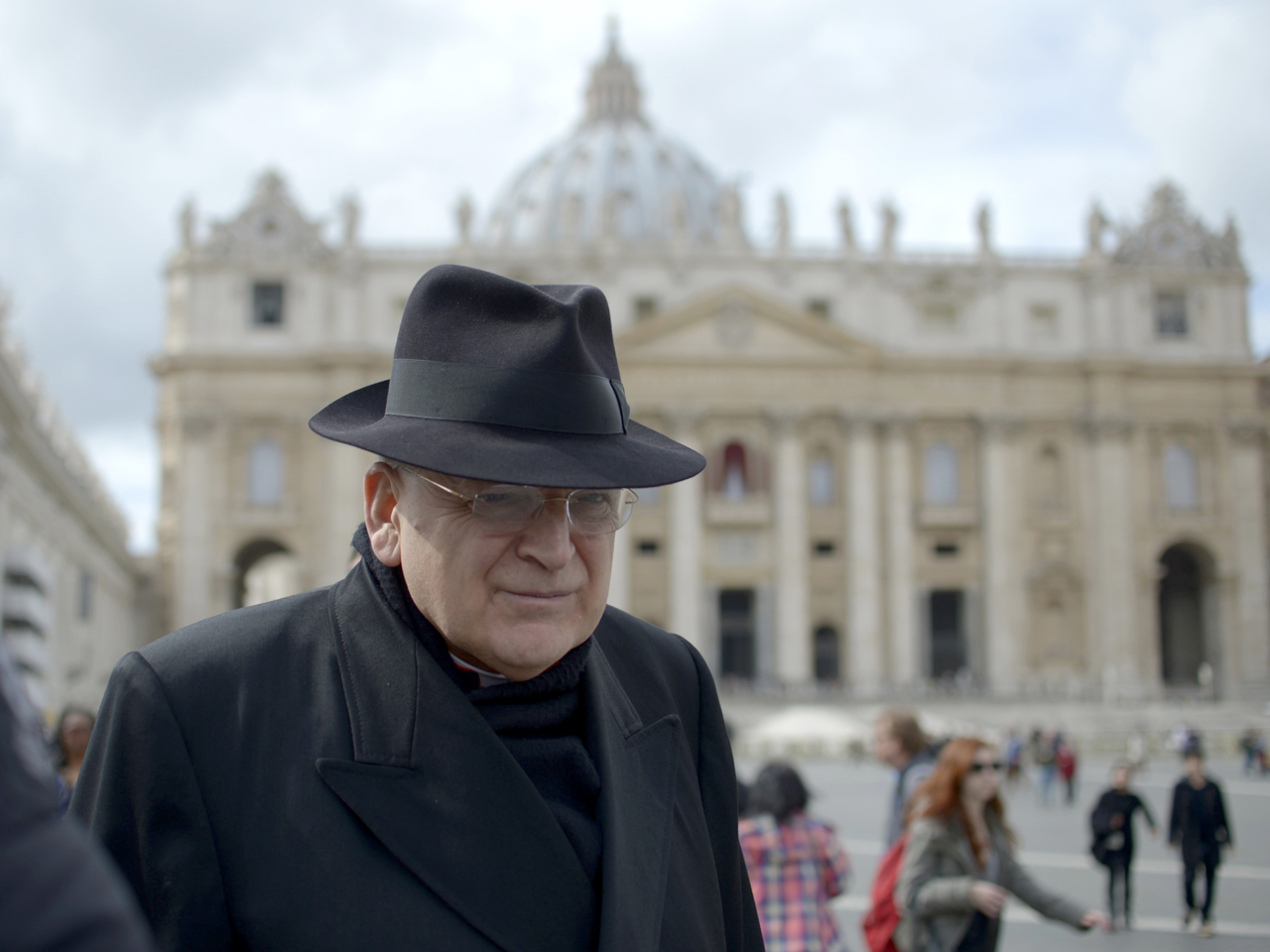 LA CROSSE, Wis. -- Wisconsin native Cardinal Raymond Burke is losing his influential role in the appointment of bishops in the United States.

The former La Crosse bishop was not reconfirmed to the Congregation for Bishops by Pope Francis. The former St. Louis archbishop had been a member for several years.

He's popular with conservative Catholics in the U.S. for upholding church rites and traditions favored by Pope Benedict. He drew attention in the U.S. in 2004 when he said he would deny Communion to Democratic presidential nominee John Kerry, a Roman Catholic who supports abortion rights.

Burke retains his position as the head of the Vatican high court, the Apostolic Signatura.

Pope Francis appears to have gone out of his way in the beginning of his term to distance the Church from combativeness on social issues. Despite appearances, the new pope has not altered fundamental Church doctrine; it is still anti-abortion and opposed to same-sex marriage. Instead, Pope Francis has focused more on populist messaging and the pastoral aspects of his faith, saying there has been in the past too much focus on hot-button social issues.

Many outside the church have taken notice, and the removal of Burke from the Congregation of Bishops is likely to only increase that.

The oldest gay rights magazine in the United States named Pope Francis its "Person of the Year" as the pontiff marked his 77th birthday on Tuesday by inviting homeless people to join him for breakfast in the Vatican.

The Advocate magazine said it gave Francis the honor because, although he is still against homosexual marriage, his pontificate so far had shown "a stark change in (anti-gay) rhetoric from his two predecessors".