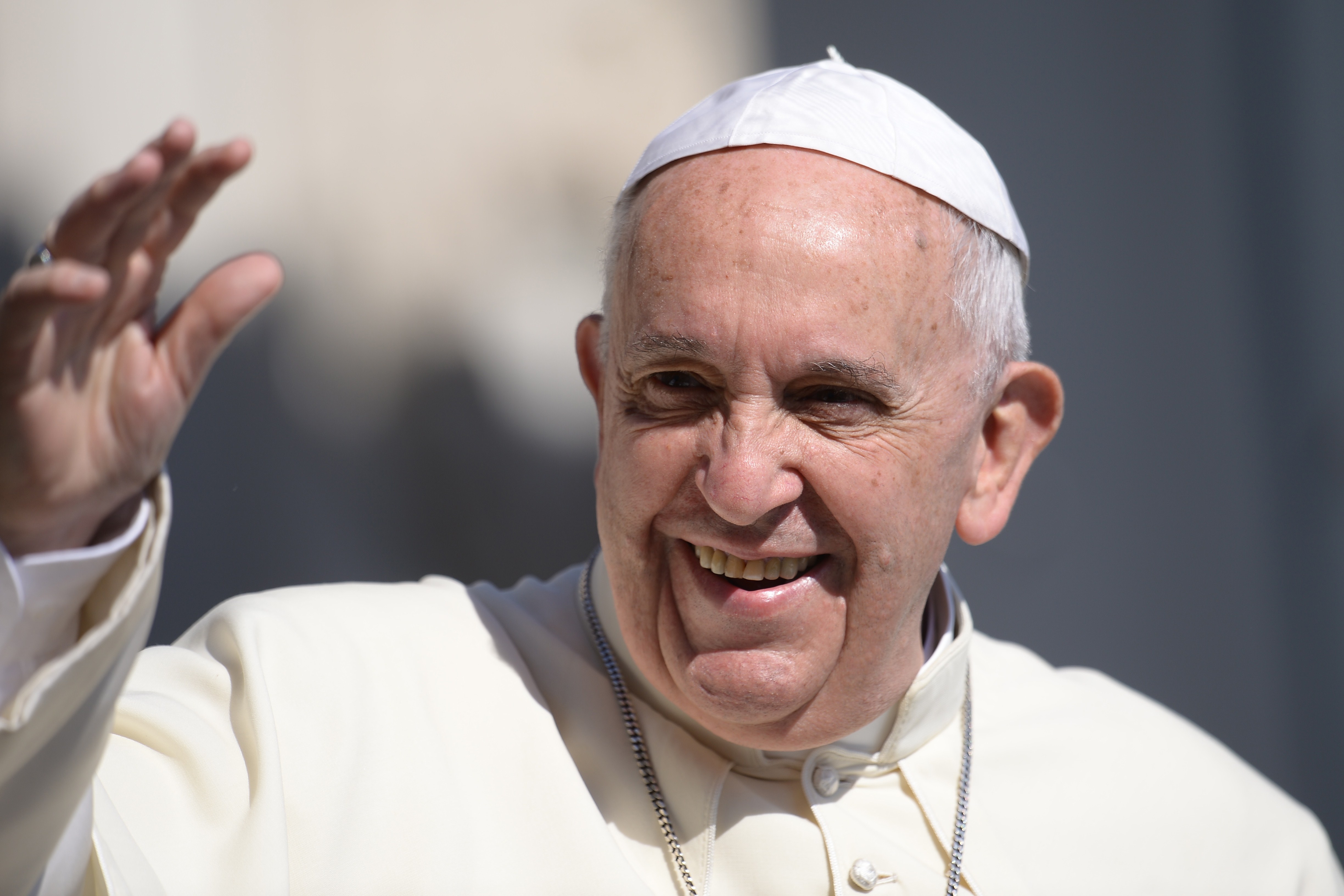 VATICAN CITY -- A draft copy of Pope Francis' eagerly awaited encyclical on the environment calls for urgent action to protect the Earth and fight global warming, which the pope says is "mostly" due to human activity and the burning of fossil fuels.

The Vatican spokesman, the Rev. Federico Lombardi, said the document that was leaked to the Italian newsweekly L'Espresso and published on its website Monday was not the final version and that the official encyclical would still be released as scheduled on Thursday.

The L'Espresso draft, which was published in galley form in Italian, makes many of the same points that Francis and his advisers have been making in the months-long rollout of the document.

In the draft, Francis lays out both the scientific and the moral reasons for protecting God's creation, noting that the poor are already suffering the most from air pollution and toxic dumping and will continue to bear the brunt of rising sea levels and extreme weather conditions. The draft says population growth isn't to blame for ecological problems but rather the consumerist, wasteful behavior of the rich.

Francis backs up his comments with science showing the impact on the planet of the continual loss of biodiversity in Amazonian rainforests, the melting of Arctic glaciers, the overfishing of the seas and the pollution of the world's water supply.

Francis has said he wanted the encyclical to be read by everyone - not just Catholics - and he notes in the introduction that the document is now part of the formal teaching "magisterium" of the Catholic Church. That could be read as a warning of sorts to climate skeptics, including many Catholics in the U.S. who have suggested they simply will ignore the encyclical since the pope's views on the environment clash with their doubts about climate change.

Francis in September will travel to the United States and address both the United Nations and the U.S. Congress. Some Republicans are vocal climate skeptics and many conservatives have criticized the pope from even taking up the environment in an encyclical, the most authoritative teaching document a pope can issue.

Francis has said previously that climate change is "mostly" man-made and that humankind has a moral imperative to radically change its behavior to protect the planet for future generations - as well as to prevent the poor from suffering due to the sins of the rich.

In the draft, the pope repeats that scientific studies have shown that global warming is due "mostly" to human activity and the emission of gasses that prevents heat from dispersing in the atmosphere. He says that is worsened by a development model based on using fossil fuels as the main source of energy in the world.

The U.S. Conference of Catholic Bishops, as well as many environmental groups, declined to comment on the content of the document, noting the Thursday embargo set by the Vatican for the official release.