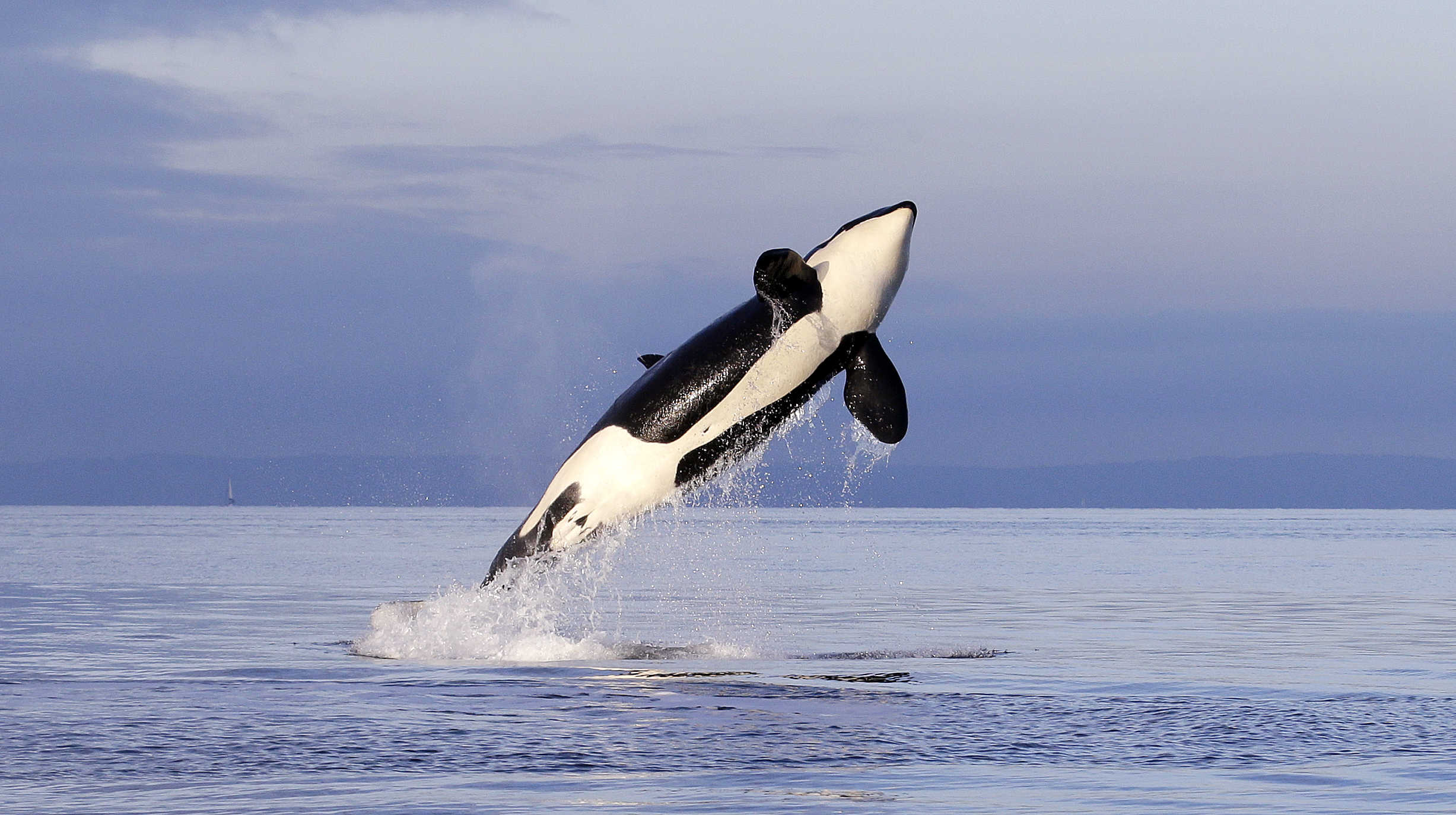 If global warming continues unchecked, the world's oceans could go through dramatic changes by the end of this century that would be comparable to what they have endured over the past 3 million years or since the last ice age.

The study in Nature Climate Change found the shift in some species and the demise of others as temperatures rise would be three times more dramatic than anything seen in the past 50 years, and that up to 70 percent of marine ecosystems would experience these changes.

"By the end of the century, we expect a full reorganization of the world's oceans and the magnitude of this reorganization will be a function of global warming," Gregory Beaugrand from the National Centre of Scientific Research and the Sir Alister Hardy Foundation for Ocean Science and who led the study, told CBS News.

But the changes will not be uniform, with the study finding that biodiversity will decrease in warm-water regions between 40°S and 40°N, which is from the equator to the sub tropics, and will increase by as much as a whopping 300 percent towards the poles from temperate to polar regions.

The polar regions, Beaugrand said, will likely see an influx of species taking advantage of melting conditions that will make those areas much more tolerable. Already, many polar regions such as Antarctica and the Arctic are seeing melting at historic levels - changes that have already had the effect of stranding polar bears and opening waterways for shipping.

The study didn't single out any one species or groups of species that would benefit or suffer due to warming temperatures. But earlier studies have suggested that increased carbon dioxide in the oceans will cause a rise in ocean acidification, a process where increasing amounts of carbon dioxide make the water more acidic. In turn, that makes it more difficult for mollusks, crabs and corals to grow their shells.

In an earlier study from Nature Climate Change, researchers found that 80 percent of 1,700 species from polar bears to tiny plankton had already shifted their ranges due to climate change and that they are doing it much faster than expected. Gray whales, for example, could see their ranges increase while hunting ranges of polar bears will shrink.

The researchers acknowledge that changes will depend on how much seas warm, with increases of 0.5 degrees Celsius (0.9 degrees Fahrenheit) having only minor impacts while increases of 5 degrees C (9 degrees F) will be more dramatic. To provide some perspective to the potential changes, they put data into a theoretical model and then used that to compare changes that have taken place since mid-Pliocene era (about 3.3 million years ago) and Last Glacial Maximum, or LGM, which took place 20,000 years ago, to those that could take place in the future.

"It was important to set the reorganization we saw into context, and so we compared what we found to the distribution of similar species during the both mid-Pliocene around 3 million years ago and the Last Glacial Maximum around 20,000 years ago," Richard Kirby, a study co-author from the Marine Biological Association of the United Kingdom. "We chose these two periods because global temperature was 2-3 degrees C higher during the mid-Pliocene and around 4-5 degrees C lower during the Last Glacial Maximum than it is today, and so the distribution of biodiversity was completely different."

Beaugrand said the changes could have grave economic consequences, especially for coastal communities that depend of fisheries to make a living.

"The oceans will be very different than today. This will have consequences for human life," Beaugrand said. "If life changes around us too rapidly and too strongly, then human society will have a difficult time adapting. If cod disappeared from the North Seas, then the fishermen will have difficulties changing to fishing for sardines or anchovies. That means you have to change the boat, the net."

Along with being an economic driver, the oceans are a crucial carbon sink, soaking up carbon dioxide in a process that reduces the impact of global warming.

The changes also risk killing off many species before scientists have even had the chance to discover them; the 200,000 marine species described in scientific literature represent only about 10 percent of what is believed to be out there in the oceans.

"Any reorganization of marine biodiversity will affect us in some way. Some individual changes may be good and some may be bad," Beaugrand said. "For example harmful algal blooms may increase in some places and decrease in others. However, together, any changes in biodiversity will inevitably affect interactions among species and consequently, how the ecosystem functions and how productive it is, which are important aspects to understand and predict."

But the authors were careful to say there is a ray of hope if emissions can be kept in check and temperature increases are held below 2 degrees Celsius. Global leaders are meeting later this year to negotiate a climate deal with the aim of keeping temperature increases below that threshold.

If that happened, only 15 percent of the global ocean surface would experience a change in biodiversity of greater magnitude than occurred over the last 20,000 years since the LGM, and 25 percent greater than seen since the mid-Pliocene - similar to what has been seen from 1960 to today.

"If we control global warming below 2 degrees Celsius, that might be OK," Beaugrand said. "We will have some changes in biodiversity but I think what this study shows is the extent of the change will not huge."