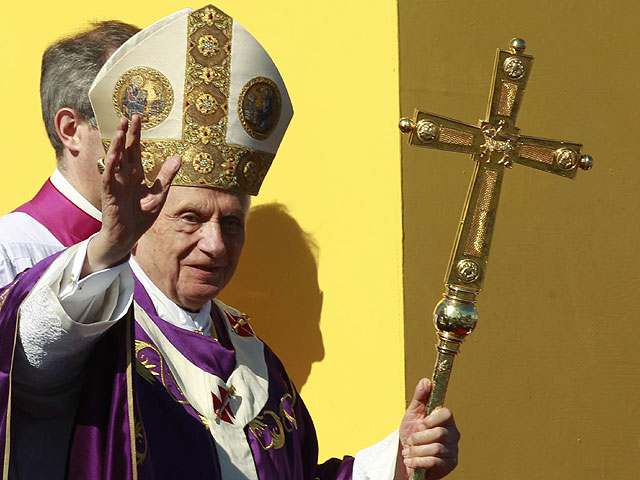 ROME Declining health appears to be the major factor in Pope Benedict XVI's decision to step down.

Vatican spokesman Rev. Federico Lombardi disclosed Tuesday that Benedict has worn a pacemaker for several years, and only three months ago he had an operation to replace the battery inside the implanted device.

It's also come out that the Pope ordered work to begin last August on renovating an old convent building inside Vatican city, where he will live after his resignation at the end of February. That seems to indicate he had some inclination toward, or at least thoughts of, stepping down some time ago.

Lombardi also said Benedict would "surely say absolutely nothing about the process" to replace him -- a secretive ritual which ends in a vote by more than 100 cardinals, expected to kick off sometime in early or mid-March.

Click the player above for a full report on the Pope's health and the process to elect his successor, from CBS News correspondent Allen Pizzey.