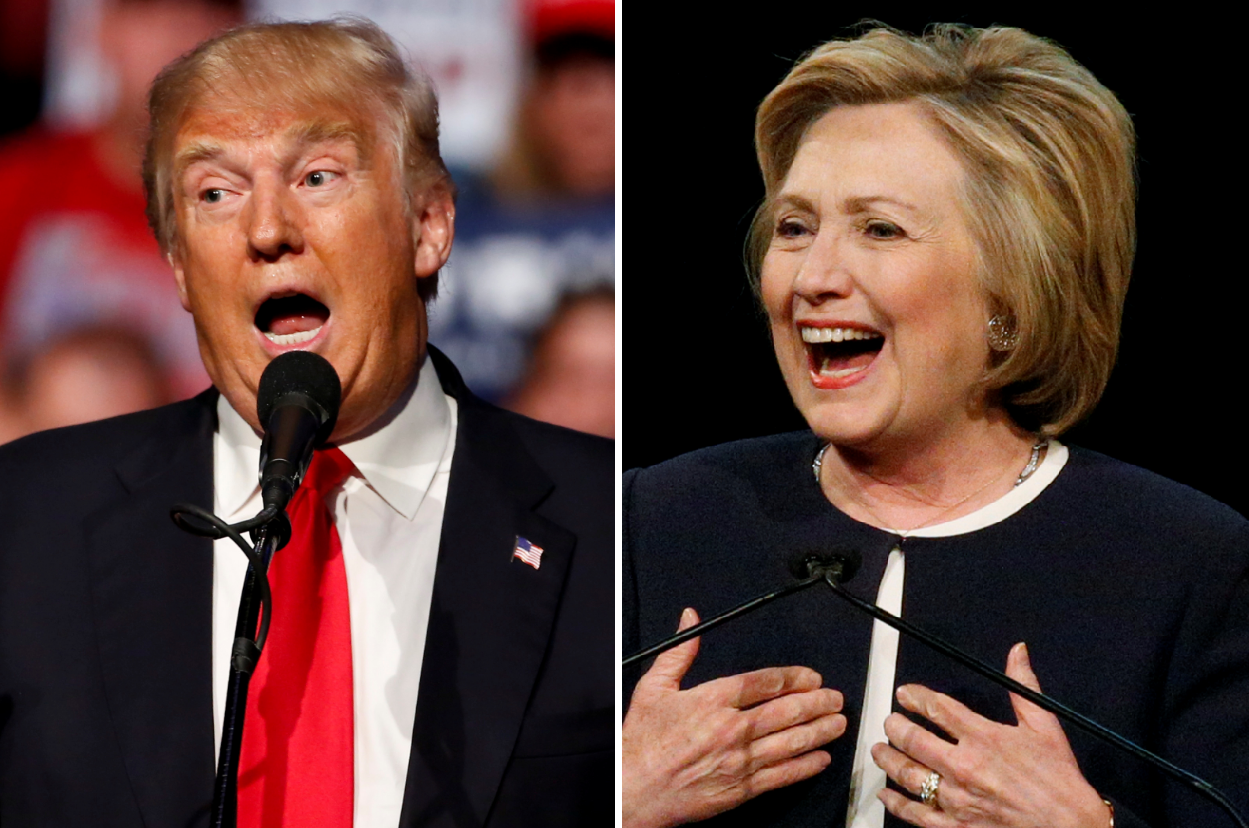 Most voters believe Hillary Clinton is lying about the emails she sent and received while she was secretary of state, according to a national Fox News poll. But her support among the general electorate still puts her a cut above Donald Trump, the Republican party's presumptive nominee.

The Fox News survey, published Friday, found that 60 percent of voters think Clinton isn't telling the truth about her emails, compared to 27 percent that believe she is. Thirteen percent say they don't know.

On whether the former secretary of state put national security at risk by mishandling classified emails, a majority -- 57 percent -- believe she did. Thirty-two percent believe she did not, while 11 percent don't know.

The Fox News poll surveyed 1,004 registered voters nationwide and was conducted by the firms Anderson Robbins Research and Shaw & Company Research from June 5-8, 2016. The poll has a margin of error of three percentage points.