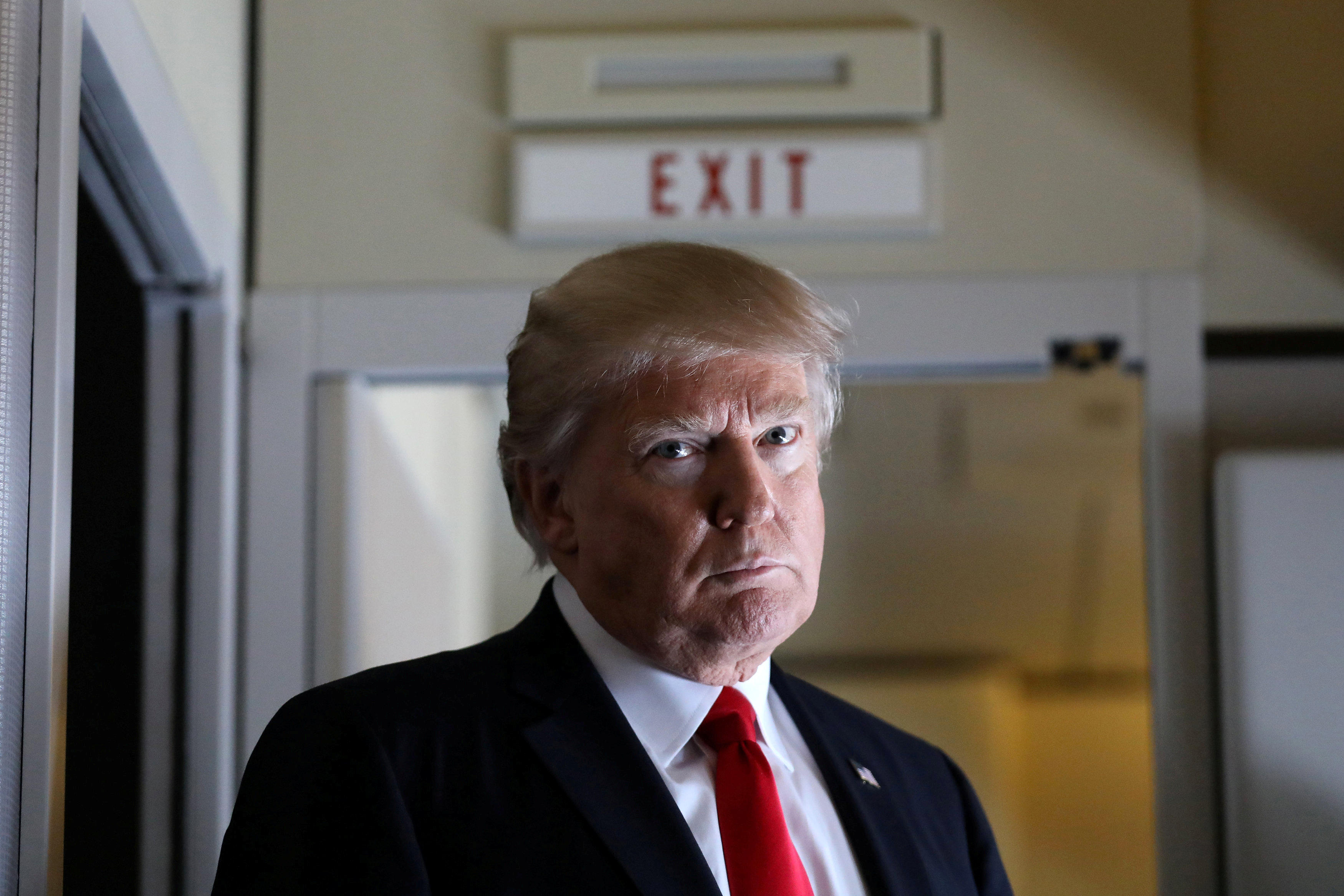 Thirty-five percent of Americans approve of President Trump's job performance, according to a Reuters poll released Wednesday. Fifty-nine percent disapprove of the job the president is doing. The new data mark a bit of a drop in Mr. Trump's poll numbers: less than two weeks ago, on July 14, the president's approval rating in the same Reuters survey stood at 42 percent, and his disapproval rating stood at 55 percent.

A Gallup poll released Wednesday had similar findings: just 37 percent of Americans nationwide said they approve of the job Mr. Trump is doing as president, while 58 percent said they disapprove.

The president's numbers were a bit better -- but still underwater -- in an Economist survey released Wednesday. In that poll, Mr. Trump's approval rating among registered voters was 41 percent, and his disapproval rating was 54 percent.

The Economist poll also documented how Americans view Robert Mueller, the special counsel appointed by the Department of Justice to oversee the investigation into Russian election meddling and possible collusion with the Trump campaign. Mr. Trump has, in recent days, publicly criticized both Mueller and Attorney General Jeff Sessions, whose decision to recuse himself from the Russia investigation preceded the appointment of a special counsel. The president's criticism has led to speculation that he may be preparing to fire Mueller or Sessions, or both.

Only 17 percent of registered voters in the Economist poll said they believe Mr. Trump should fire Mueller. A majority -- 51 percent -- said the president should not fire the special counsel.

Make sure you tune into Face the Nation this Sunday for an in-depth look at new poll numbers from our CBS News/YouGov Nation Tracker survey.