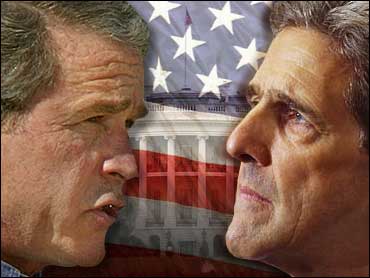 The 2000 election results famously illustrated by the red and blue divisions on the election night map - delineated two very different Americas: one comprised of mainly coastal states that voted Democratic, and another, mostly in the South and Midwest, which voted Republican. Coming, as it did, after years of increasingly strained partisan divisions in Congress, it appeared that America was deeply divided - and many wonder if those patterns will repeat themselves in 2004.

There are indications that voters do view the country as politically polarized. Most voters in this CBS News/New York Times poll see differences between the two parties, and they are more likely than ever to think it matters who is elected.

VIEWS ON GOVERNMENT AND LEADERS

IT MAKES NO DIFFERENCE WHO IS PRESIDENT
(Registered voters)
Now
Agree

More than eight in ten Democrats and Republicans say it makes a difference who is elected.

In addition, most voters see the two political parties as representing very different things. Nearly three quarters of voters now think there are differences between what the Democrats and Republicans stand for.

ARE THERE IMPORTANT DIFFERENCES BETWEEN THE DEMOCRATS AND REPUBLICANS?

Comparing these results to a similar question indicates that in fact, the percentage that say there are important differences is now the highest it has been in 24 years.

ARE THERE IMPORTANT DIFFERENCES BETWEEN THE PARTIES?

Overwhelming numbers of partisans on each side see definite differences between the GOP and the Democrats. Most Independents do, too.

And many voters think George W. Bush's presidency has caused the country to become polarized. 51% think Bush has divided people, and 32% think he has united them. Republicans, who are far more approving of Bush?s presidency than Democrats, are less likely to see Bush as a divider, but even 22% of them think he has caused a greater rift among Americans.

All
Brought different groups together?

LOOKING AHEAD TO NOVEMBER

One thing that is certain is that most voters who now align themselves with the Democratic or Republican Party probably won't be voting for a candidate from the opposing party on Election Day. Over 8 in 10 Democrats and 9 in 10 Republicans are voting for their party's candidate, and 8 in 10 of each group say their mind is made up.

KERRY VS. BUSH: CHOICE IN NOVEMBER


Independents favor Kerry, but by a seven point margin, and far more of them say they could change their mind by November.

There are signs that partisanship is running stronger this year. In July 1996, 21% of Republicans said they would vote for Bill Clinton. There is no comparable crossover vote among Democrats so far in this election.

WHAT IS MORE IMPORTANT IN A PRESIDENT?

In the 2000 exit poll, taken on Election Day, 60% said the candidate's ability to manage the government was more important, while 34% chose moral leadership.

POLARIZATION BETWEEN THE PARTIES

Perceptions aside, are this country's voters actually polarized in their views? On many current issues, they are. Voters from each party have drastically different views on a number of issues, from current economic conditions to the role of religion in a presidential campaign:

Country is headed in:

How are things going for U.S. in Iraq?

Keeping up with the bills is:

But some of these differences are not unusual in an election year, and merely reflect the differences between the two parties. In September 1996, when Bill Clinton was running for re-election, 7 in 10 Republicans felt the country was on the wrong track, while two thirds of Democrats felt it was headed in the right direction. However also in that year, voters? evaluations of the economy were uniformly positive and there was little concern about job loss, regardless of partisanship.


This poll was conducted among a nationwide random sample of 1053 adults, interviewed by telephone June 23-27, 2004. The error due to sampling could be plus or minus three percentage points for results based on the entire sample. Error for subgroups may be higher. 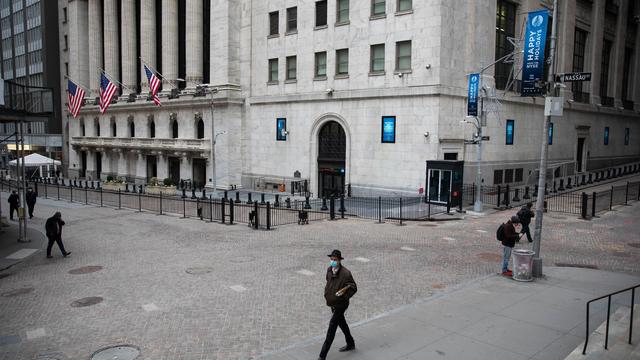