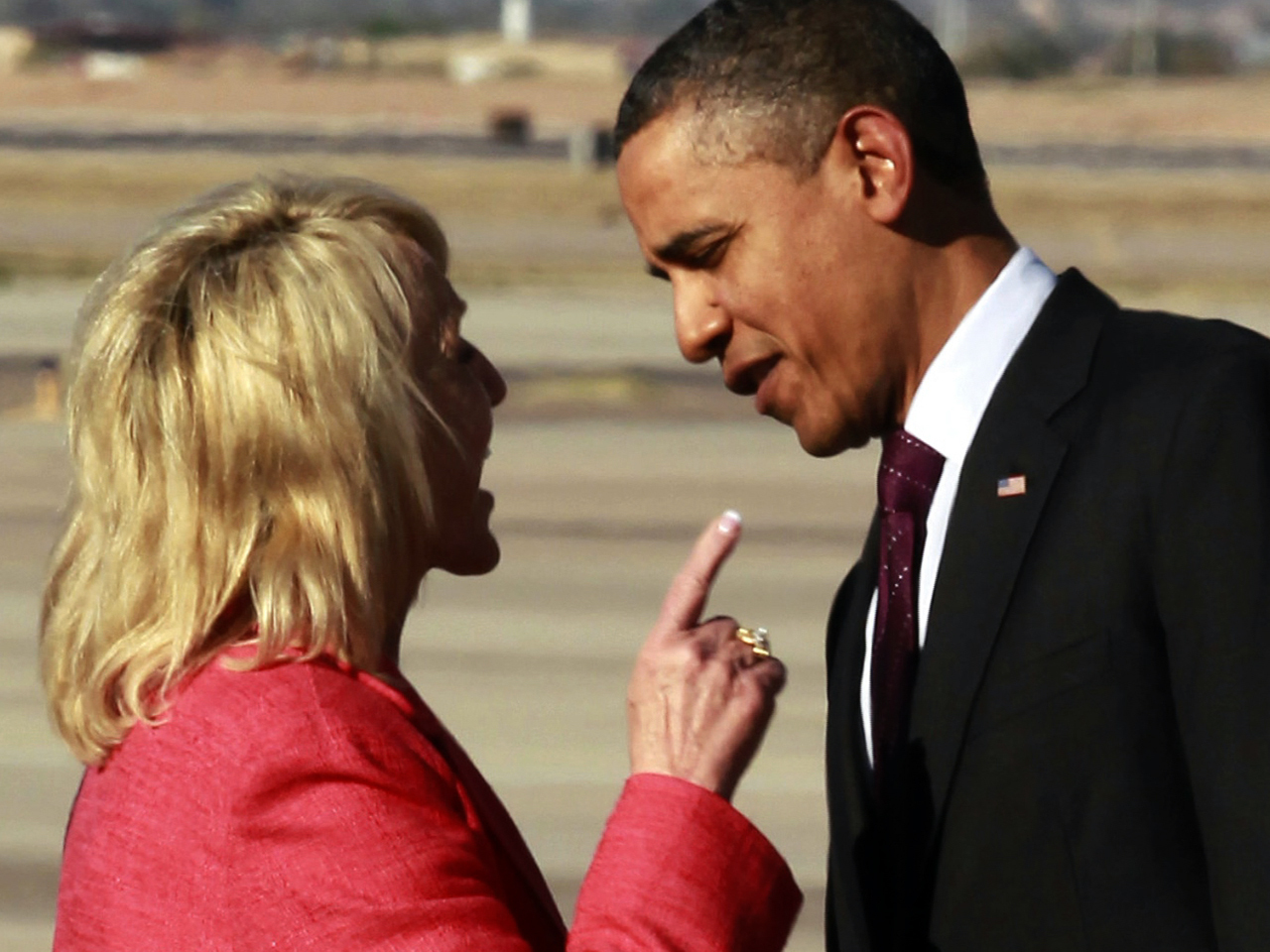 (CBS News) As the Supreme Court weighs a decision on Arizona's controversial immigration law this summer, a new CBS News/New York Times poll shows that more than half of Americans see the law as "about right."

The legislation, which was signed into law in April 2010, is considered among the most stringent immigration laws in the nation. It requires Arizona law enforcement members to check the citizenship status of anyone they believe appears to be an undocumented immigrant -- and has incited much controversy about whether or not it effectively legalizes racial profiling in a state with a heavy Latino population.

According to the survey, conducted from May 31-June 3 among 976 adults nationwide, 52 percent of Americans believe Arizona's immigration policy is about right, while 33 percent say it goes too far. Eleven percent say the law does not go far enough.

The U.S. Department of Justice is challenging the law on the grounds that it conflicts with what it contends is the federal government's exclusive right to set immigration laws for the country.

President Obama has criticized the Arizona legislation as a "misguided" law that "threatened to undermine basic notions of fairness that we cherish as Americans, as well as the trust between police and their communities that is so crucial to keeping us safe. "  The tensions between his position on the issue and that of Republican Arizona Governor Jan Brewer were highlighted earlier this year when the two engaged in a seemingly heated exchangewhen Mr. Obama arrived in Phoenix for a visit.