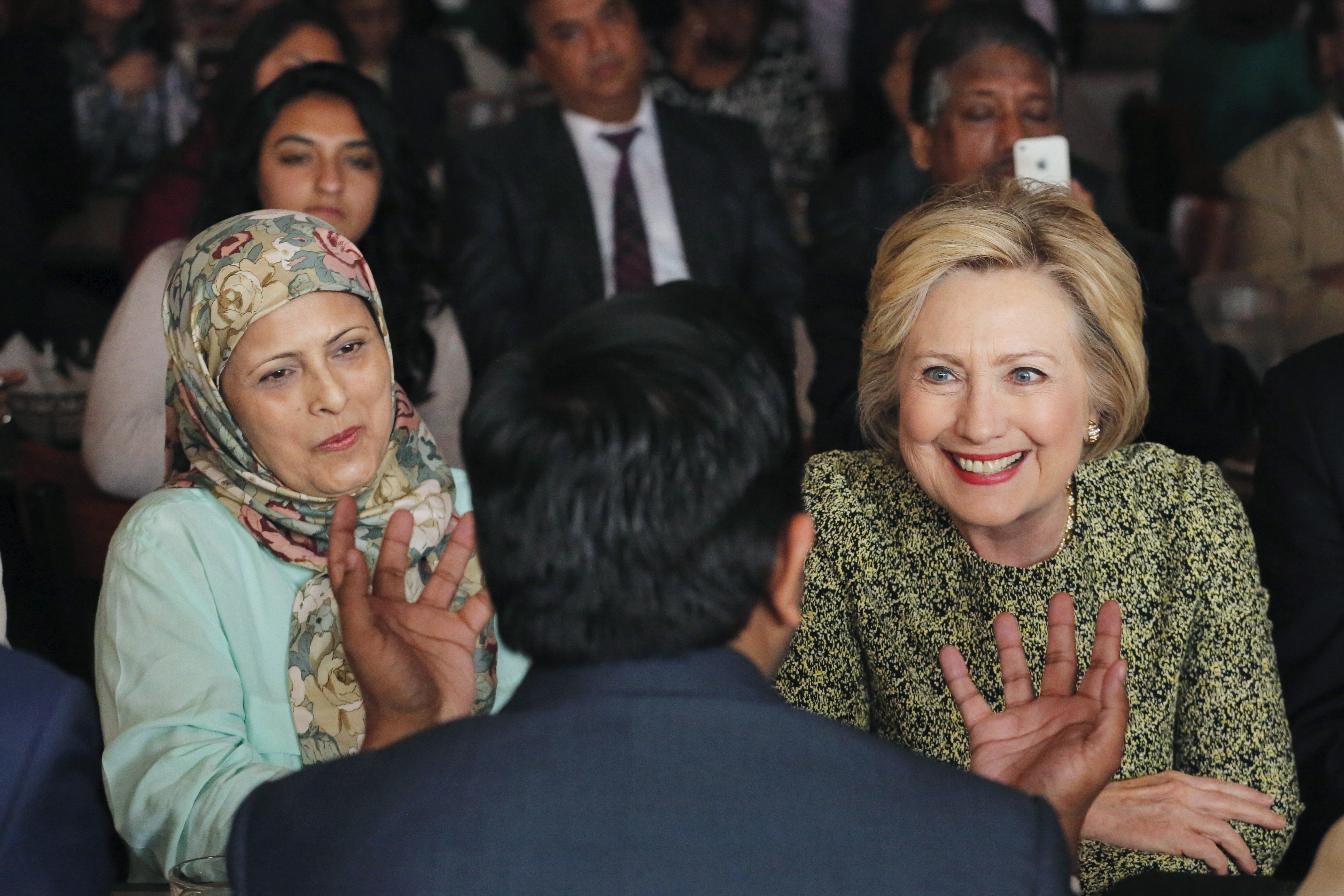 Hillary Clinton is still in the lead just eight days before New York's primary, according to a new poll.

The survey, from Monmouth University, found Clinton at 51 percent in the state, compared with 39 percent who support Sanders. Nine percent of likely Democratic voters said they're still undecided.

The two Democratic hopefuls are effectively tied among white voters, with Sanders taking 48 percent and Clinton taking 46 percent. But among minority voters, including African Americans and Latinos, Clinton has a big lead: 62 percent to 22 percent. In recent contests, states with a large white population tend to be better terrain for Sanders, while Clinton has racked up huge margins among African American voters.

Monmouth's numbers are consistent with other recent surveys in the race, all showing Clinton with a lead in the low to mid-double digits. A CBS News Battleground Tracker poll released last week found Clinton leading by 10 points, 53 percent to 43 percent; one from Fox News released Sunday had her up 16 points over Sanders.

The poll surveyed 302 likely Democratic primary voters in New York from April 8-10, and has a margin of error of +/- 5.6 percentage points.