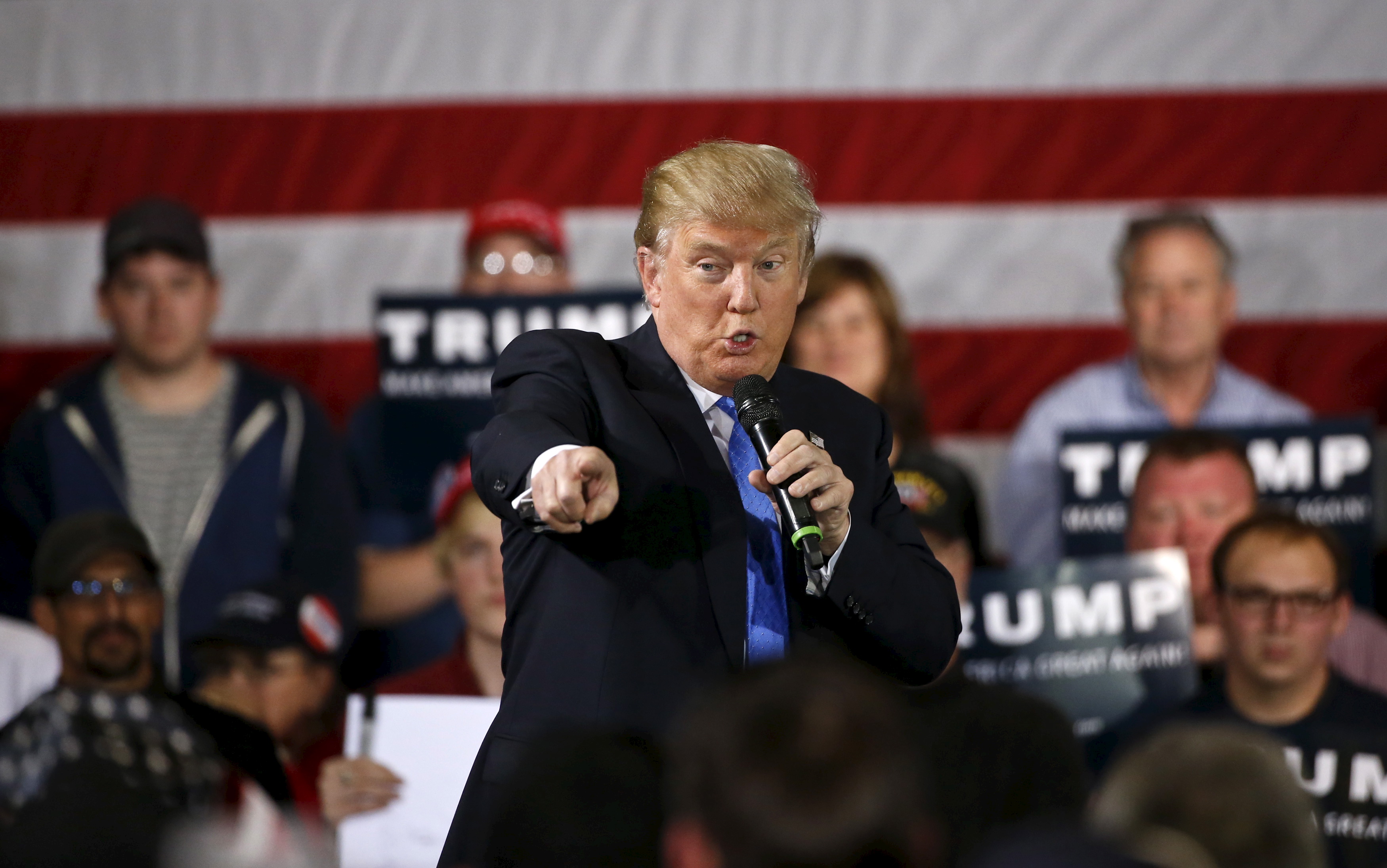 GOP front-runner may have just lost the Wisconsin primary by double digits Tuesday night, but a new poll shows him with an almost 30-point lead in the next state on the map: New York.

Trump gets the support of 52 percent of likely GOP voters in the Empire State ahead of its April 19 primary, according to a Monmouth Poll released Wednesday afternoon. Ohio Gov. John Kasich comes in second with 25 percent, while Texas Sen. Ted Cruz trails at 17 percent.

New York allocates its delegates proportionally, both statewide and in each congressional district, unless one candidate crosses the 50-percent threshold. If Trump is above 50 percent nationally and in some of the more populous parts of the state, he'd stand to win big delegate-wise on April 19.

Almost three-quarters of New York GOP voters say they don't have a feeling either way on the fact that Trump is also from New York; 14 percent say it makes them proud, while 13 percent say they're embarrassed to be associated with him.

Asked about several of Trump's recent controversial statements, including comments about nuclear weapons and his suggestion that women should be "punished" for having abortions, more than half of GOP voters (57 percent) said they don't have an impact on how they're planning to vote in the primary. Twenty-nine percent said the statements make them less likely to vote for Trump, while just 7 percent say they made them more likely to back him.

The poll was conducted from April 3-5, which was before Cruz's double-digit victory in Wisconsin--so there's always the chance that these numbers could shift based on those results. The poll surveyed 302 likely GOP primary voters in New York, and has a margin of error of +/- 5.6 percent.