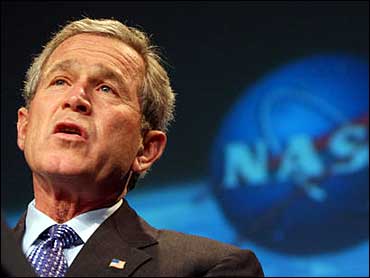 After rising in public support following the capture of Saddam Hussein, the President gives his State of the Union message next week with a decidedly less positive audience. His approval rating of 50% matches his lowest approval ratings ever, and the largest number ever – 45% - disapprove.

This decline (from 60% approval the week after Saddam's capture) comes after former Treasury Secretary Paul O'Neill's criticisms of the Administration in a book and in interviews, and after continuing attacks on American troops in Iraq. And there is other bad news for the President.