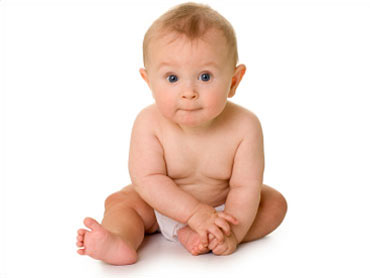 (CBS) Women who choose to give birth at home may be putting their babies at needless risk.

That's the blunt message of a sure-to-be controversial editorial in "The Lancet," a leading medical journal published in England.

"Women have the right to choose how and where to give birth, but they do not have the right to put their baby at risk,"according to the editorial. "There are competing interests that need to be weighed carefully."

The editorial points out that while home births may result in less bleeding and shorter recovery times for new moms, it's not clear that babies born at home fare as well as those born in a maternity ward.

One recent study of 500,000 births across several nations including America showed that babies born at home were twice as likely to die.

Breathing difficulties are a real risk for newborn infants, and the threat they pose is greater in the home, which lack the sophisticated medical equipment and expertise needed to resuscitate babies, says the editorial.

Home births are increasingly common in the U.S., in part because many women feel that obstetricians are too quick to order Cesarean sections - and because some women feel that the home is more pleasant than a maternity ward.

The American College of Gynecologists has come out against home delivery. It maintains that choosing to deliver a baby at home "is to place the process of giving birth over the goal of having a healthy baby," the Washington Post reported.

But other organizations, including the Midwives Alliance of North America, say the risks associated with home birth may be overblown, according to the paper.

So what's an expectant mother to do? The best advice may be to summed up in the title of the editorial: