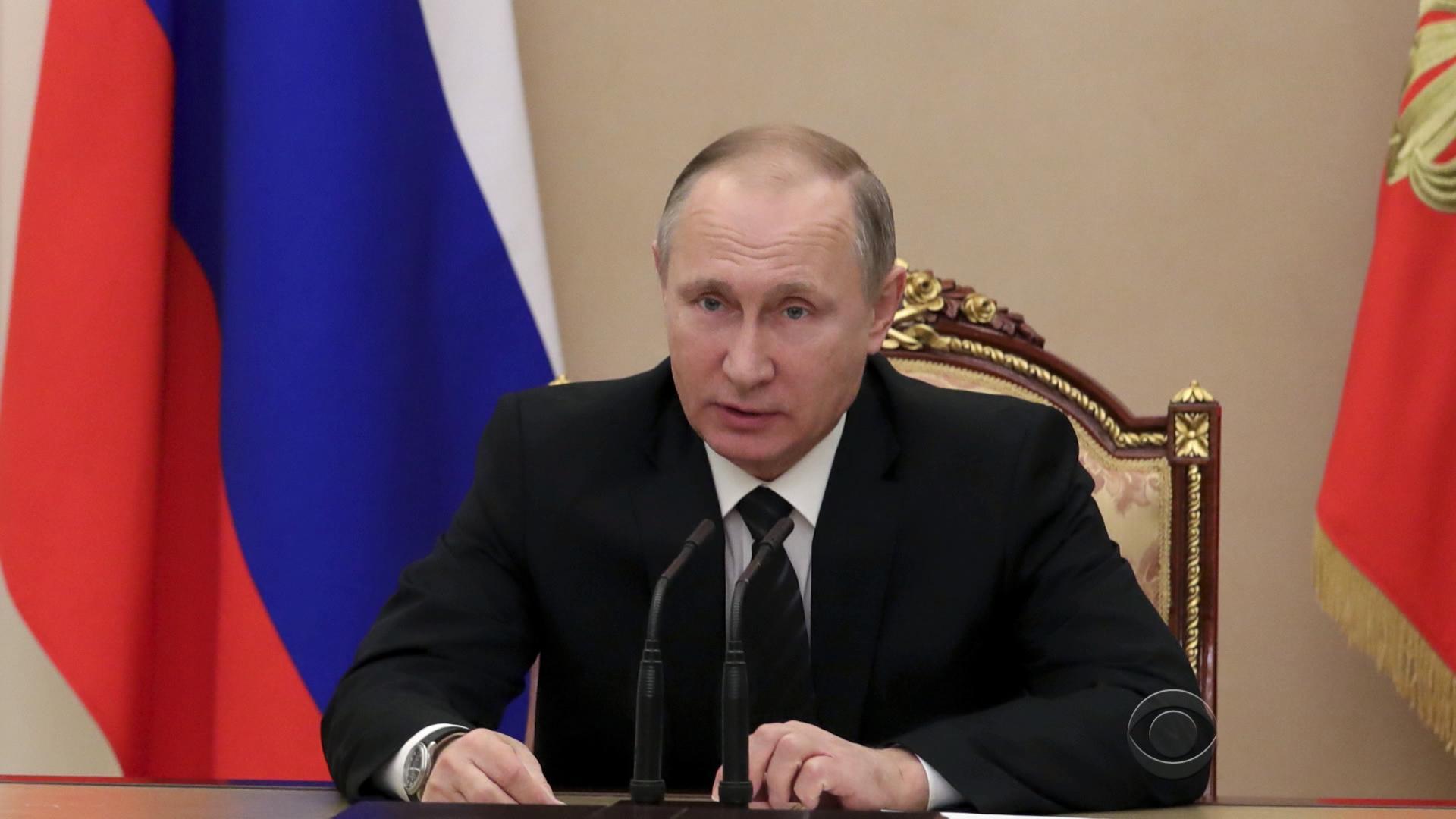 Just over a quarter, 28 percent, view Russia favorably and 70 percent said they view the country unfavorably. Gallup noted that Americans’ views of Russia have fluctuated over the last 20 years. When the polling organization first asked the public about Putin in 2002, 41 percent viewed the Russian leader favorably.

This comes as President Trump aims to improve relations with Russia and after the intelligence community concluded that Putin had ordered a campaign involving covert intelligence operations and overt propaganda to undermine faith in the U.S. election, disparage Hillary Clinton and help Mr. Trump’s election chances.

The survey polled 1,035 adults between Feb. 1 and 5 with a 4 percentage point margin of error.