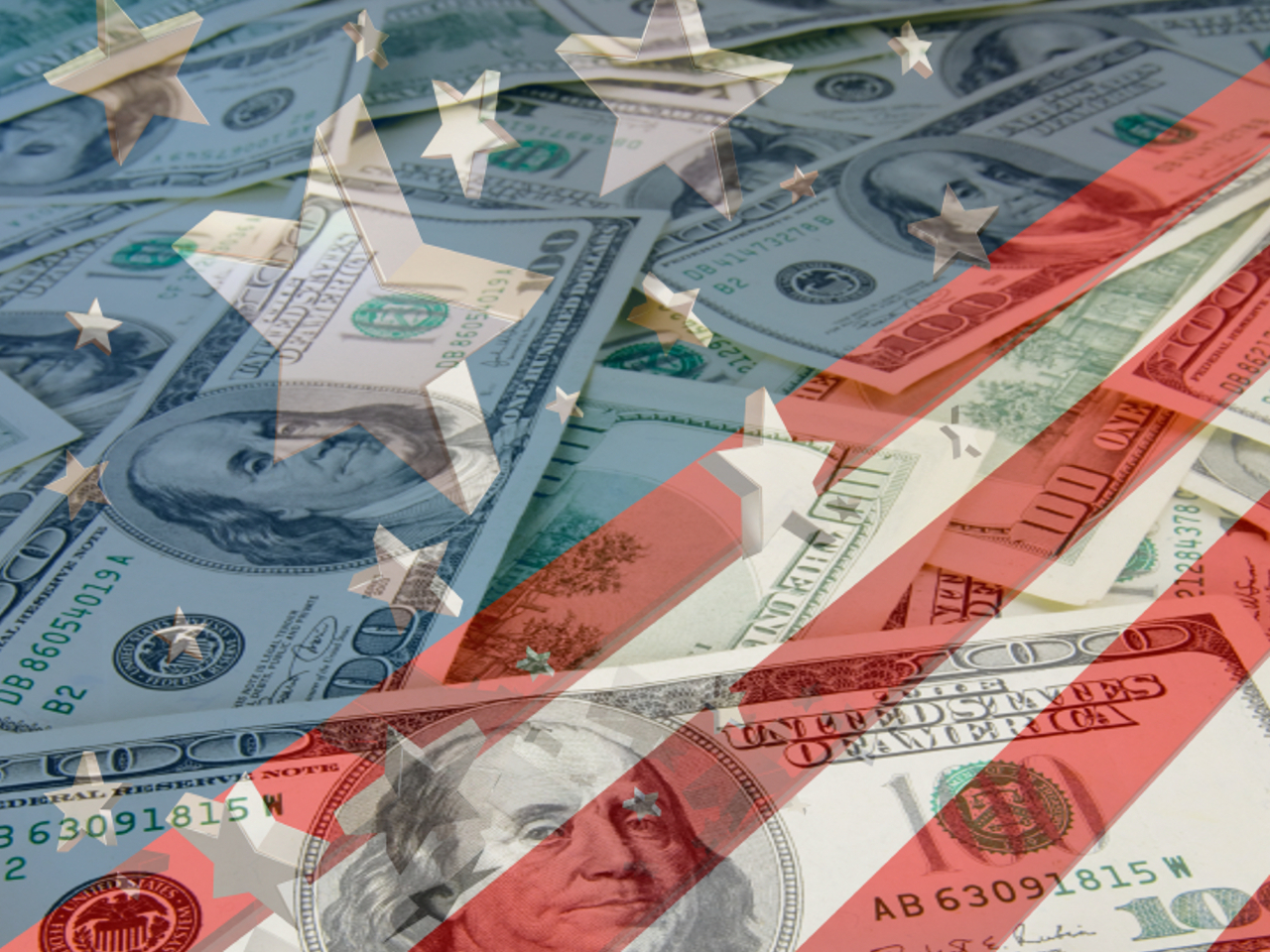 Most Americans see widespread problems with how election campaigns are funded in the United States. Forty-six percent think the system for funding political campaigns has so much wrong with it that it needs to be rebuilt completely, and another 39 percent think that while there are good things in the system, fundamental changes are needed. Just 13 percent of Americans think only minor changes are needed.

Americans across the political spectrum are critical of the way campaigns are financed, but independents are the most negative. Fifty-one percent of independents think the system must be completely rebuilt. And 46 percent of Democrats and 36 percent of Republicans agree.

Will campaign funding in the U.S. change?

Seventy-seven percent of Americans support limiting the amount of money individuals can contribute to a political campaign. Majorities of all partisans think individual campaign contributions should be limited, but Democrats are the most likely to hold that view.

Most Americans would go even further. Although a 2010 Supreme Court ruling allows unlimited spending for political advertisements by groups unaffiliated with a candidate - sometimes known as Super PACs - 78 percent of Americans think such expenditures should be limited. Majorities of Republicans (73 percent), Democrats (85 percent), and independents (77 percent) all agree.

Seventy-five percent also think contributors to groups unaffiliated with a candidate should be publicly disclosed. Just 22 percent think the sources of such funding should be allowed to remain private.

Who benefits under the current system?

Americans view the current system of campaign finance as favoring the wealthy. Two thirds think wealthy Americans have a better chance than others of influencing the election process, while just 31 percent say all Americans have an equal chance to do so.

And majorities across the political spectrum think the wealthy have more of a chance to influence elections, though Republicans (55 percent) are less likely to think so than either Democrats (73 percent) or independents (68 percent).

Americans see a frequent quid pro quo when it comes to contributing to an election campaign and receiving benefits once a candidate is in office. Fifty-five percent of Americans think politicians enact policies to benefit their financial contributors most of the time, while another 30 percent think this happens sometimes. Just 13 percent think this only happens rarely or never.

Most Americans - 58 percent - think both parties reap the rewards of the current system equally. Among the rest, more people think the amount of money in political campaigns today benefits the Republican Party (23 percent) than the Democratic Party (14 percent). Fifty-two percent of Democrats think it favors the Republican Party.

President Obama's overall approval rating has dipped since early May. Forty-two percent now approve of the President's job performance, down from 45 percent. The percentage that disapprove have ticked up to 48 percent. Mr. Obama's approval rating has mostly hovered in the low- to mid-40s for the past year.

More specifically, the President has taken a bit of a hit in his handling of foreign policy. Thirty-seven percent now approve of his handling of that issue, down from 41 percent last month. These ratings are now similar to what they were in March.

The President's ratings on the economy are largely unchanged: 45 percent approve of his handling of it, while 49 percent disapprove.

The public continues to give Congress decidedly negative ratings. Only 15 percent of Americans approve of the job Congress is doing, while three in four disapprove.

Evaluations of the nation's economy are similar to last month: more negative than positive. 54 percent think the economy is in bad shape, while 45 percent say it is good. Earlier this year, views of the economy were more positive.

In addition, most Americans continue to say the country is off on the wrong track.

This poll was conducted by telephone May 28-31, 2015 among a random sample of 1,022 adults nationwide. Data collection was conducted on behalf of CBS News and The New York Times by SSRS of Media, PA. Phone numbers were dialed from samples of both standard land-line and cell phones. The error due to sampling for results based on the entire sample could be plus or minus three percentage points. The error for subgroups may be higher. Interviews were conducted in English and Spanish. This poll release conforms to the Standards of Disclosure of the National Council on Public Polls.