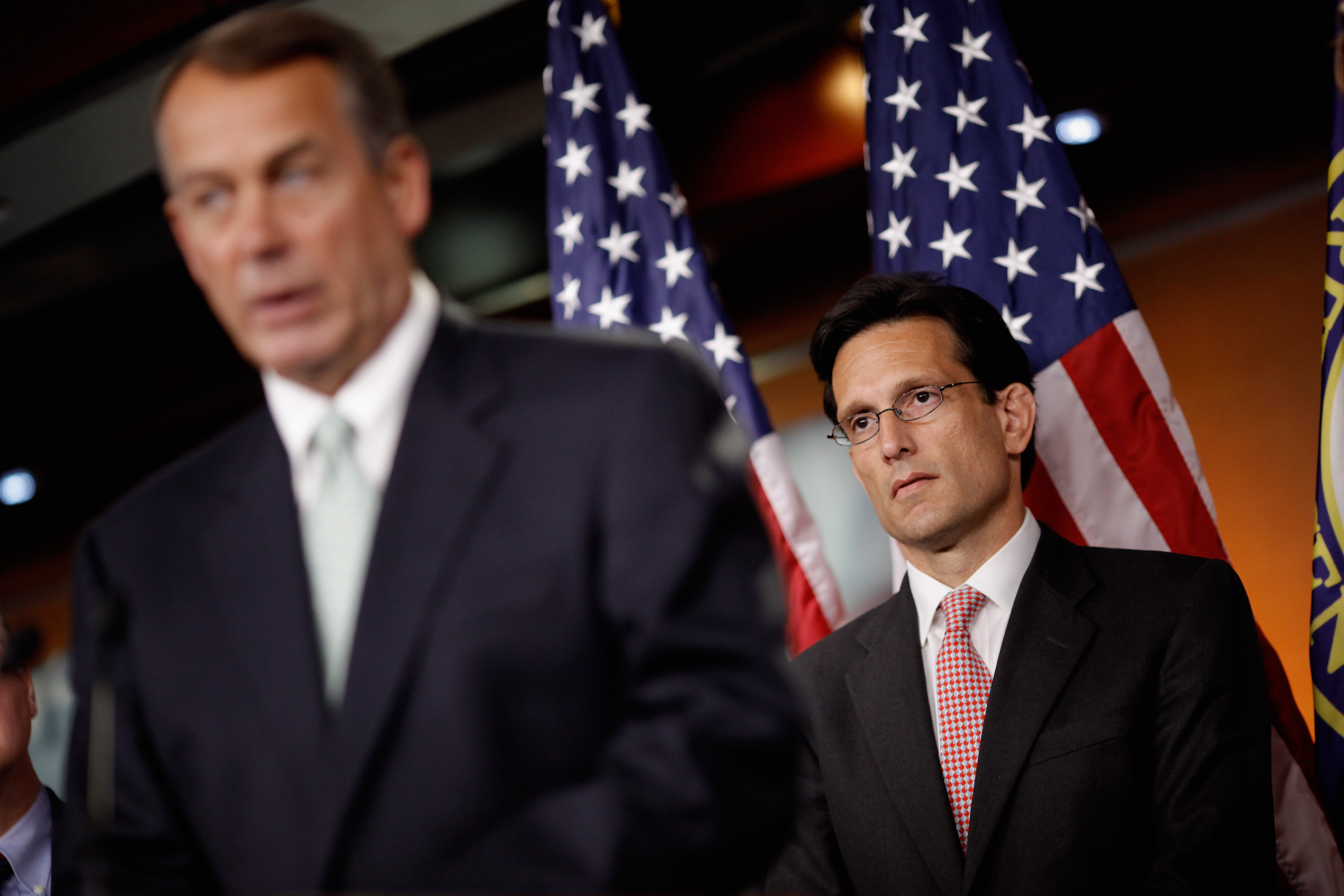 Americans are unimpressed with their political leaders' handling of the debt ceiling crisis, with a new CBS News poll showing a majority disapprove of all the involved parties' conduct, but Republicans in Congress fare the worst, with just 21 percent backing their resistance to raising taxes.

President Obama earned the most generous approval ratings for his handling of the weeks-old negotiations, but still more people said they disapproved (48 percent) than approved (43 percent) of what he has done and said.

Tune into the CBS Evening News with Scott Pelley at 6:30 p.m. for the full poll results.

CBS News senior White House correspondent Bill Plante reports there was no visible progress over the weekend, despite warnings from debt rating agencies that the nation's credit rating could drop, even if there is a deal, if government spending isn't cut.

Congressional leaders' inability to convince their own party members that concessions are necessary is likely driving the dismal approval for lawmakers involved in the testy negotiations.

Approval drops to 31 percent for the Democrats in Congress, and only 21 percent of the people surveyed said they approved of Republicans' handling of the negotiations, while 71 percent disapprove.

The Obama administration has pointed to the warnings from rating agencies as evidence that not raising the debt ceiling could have severe consequences for the economy, and even suggested the government might not be able to make Social Security payments if there's no agreement.

However, some remain skeptical; 36 percent said the administration is trying to scare people by painting the potential outcome if the debt ceiling is not raised as more dire than it really is. But slightly more, 40 percent, say the administration's warnings are valid.

While the poll shows little confidence in the men and women doing the negotiating, there still seems to be hope that the politicians will be able to stop politicking for long enough to avert financial disaster.

Sixty-six percent of those polled said they believe an agreement will be reached before the Aug. 2 deadline, while only 31 percent say it's unlikely.

This poll was conducted among a random sample of 810 adults nationwide, interviewed by telephone July 15-17, 2011. The error due to sampling for results based on the entire sample could be plus or minus four percentage points. The error for subgroups is higher. This poll release conforms to the Standards of Disclosure of the National Council on Public Polls.