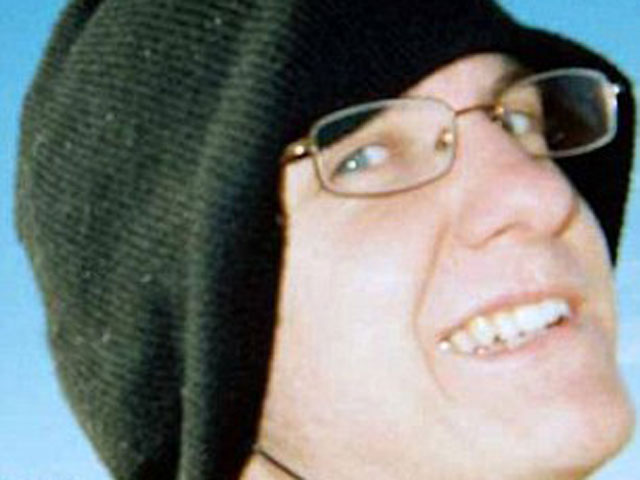 There's been quite a bit of back and forth this week about who should share the blame for the actions of alleged Tucson shooter Jared Lee Loughner. Some on the left have pointed to incendiary rhetoric from Sarah Palin and others on the right, while some on the right have sought to tie Loughner to the beliefs of the left.

Palin was blamed in part for using of a bullseye icon to identify political targets- including Rep. Gabrielle Giffords - before the midterm elections. Recently-retired Rhode Island Congressman Patrick Kennedy, for one, pointed to the bullseye imagery and said, "There are consequences to violent rhetoric."

A representative for Palin, meanwhile, said that the imagery was typical of political rhetoric and not meant to encourage violence. The right has also aggressively complained that Democrats are falsely placing blame on them alone for the vitriolic political speech of the last few years.

In an email to supports, Judson Phillips of the Tea Party Nation decried what he cast as political attacks by the left as inappropriate - right before making a political attack on the left.

"Now we hear from them, in the plaintive voice of Rodney King, 'can't we all just get along?' No, we can't," he wrote. "First, you liberals want to destroy liberty and freedom in this country. We in the Tea Party movement are not going to let that happen."

Earlier this week, Phillips argued that the Tea Party should try to brand Loughner - who appears to hold fringe, incoherent political beliefs -- as a "liberal lunatic."

"In a decent world, we could all take a moment to mourn for those killed by a liberal lunatic. Political civility is long since dead and the left will not let us do this. So be it. The left is coming and will hit us hard on this. We need to push back harder with the simple truth. The shooter was a liberal lunatic. Emphasis on both words," Phillips wrote Sunday.

The Conservative blog RedState, meanwhile, had this headline today: "The Left Puts a Bullseye on the Right." The site argued that "If this weekend has taught us anything politically, it's that the left is not interested in facts."

Indeed, many on the right, including talk show host Rush Limbaugh, have attacked left for what they characterize as jumping to the conclusion that Palin, or the heated rhetoric, is partially responsible for the Tucson shooting. They largely neglect to mention that such an accusation, of course, is a form of politicization of the tragedy.

There have been exceptions. Mark Meckler, co-founder and national coordinator of the Tea Party Patriots, responded to the heated debate with a call for humanity.

"Anybody that would take an incident like this and try to turn it into political points as far as I'm concerned, they've lost their humanity," he said on CBSNews.com's "Washington Unplugged.""It's outrageous that the media and some folks in politics jumped to that immediately. They looked to gain political points out of something that's an enormous human tragedy...It shows how dehumanized our political system and our media have become."

Sen. John Kerry (D-Mass), who faced down nasty political rhetoric from the creatively-named "Swift Boat Veterans for Truth" and others in his 2004 presidential campaign, tried to clear the air today in a speech in Washington.

"In the weeks and months ahead, the real issue we need to confront isn't just what role divisive political rhetoric may have played on Saturday - but it's the violence divisive, overly simplistic dialogue does to our democracy every day," he said.

Kerry praised House Speaker John Boehner for suspending House action this week and asked for a new mentality in Washington - one that is focused on solving the nation's difficult problems.

For Kerry and Meckler, the point is that while there is a healthy history of debate woven into the fabric of America, political rhetoric has gone too far in recent years.

Indeed, one word not much heard in the debate over who - if anyone - should be blamed for Loughner's alleged actions (other than Loughner himself) is "sorry." You haven't heard it from Loughner, who didn't utter more than a "yes" at his initial court appearance yesterday, and you haven't heard it from Sarah Palin, Judson Phillips, liberal DailyKos founder Markos Moulitsas (who Tweeted "mission accomplished, Sarah Palin" following the tragedy) or anyone else whose rhetoric has pushed the bounds of acceptable discourse.

The apology would not be for Loughner's actions, but for contributing to a political discourse that has grown increasingly nasty in recent years. We don't know what drove the Tucson shooter, whose heinous act may have come no matter what was coming out of politicians and pundits. But the shooting does offer those politicians and pundits a chance to step back and consider the nasty rhetoric that has become a lamentable constant in American politics. And a simple "sorry" sure seems like a good place to start.

What Does Jared Lee Loughner Believe?