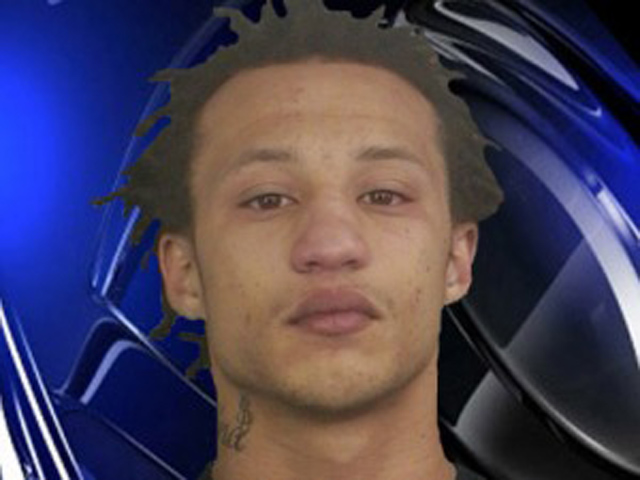 (CBS/AP) CORAL SPRINGS, Fla. - Police say a South Florida mother managed to call 911 as a would-be burglar raped, beat and choked her while her newborn baby lay on a bed beside her.

Authorities say Holmes faces multiple felony charges and is being held without bond in the Broward County Jail.

Holmes entered through an open door, the station reports.

Police say Holmes assaulted the woman three times. He spotted the cell phone on his way out and tossed it in the garbage, police said. The baby was not injured.