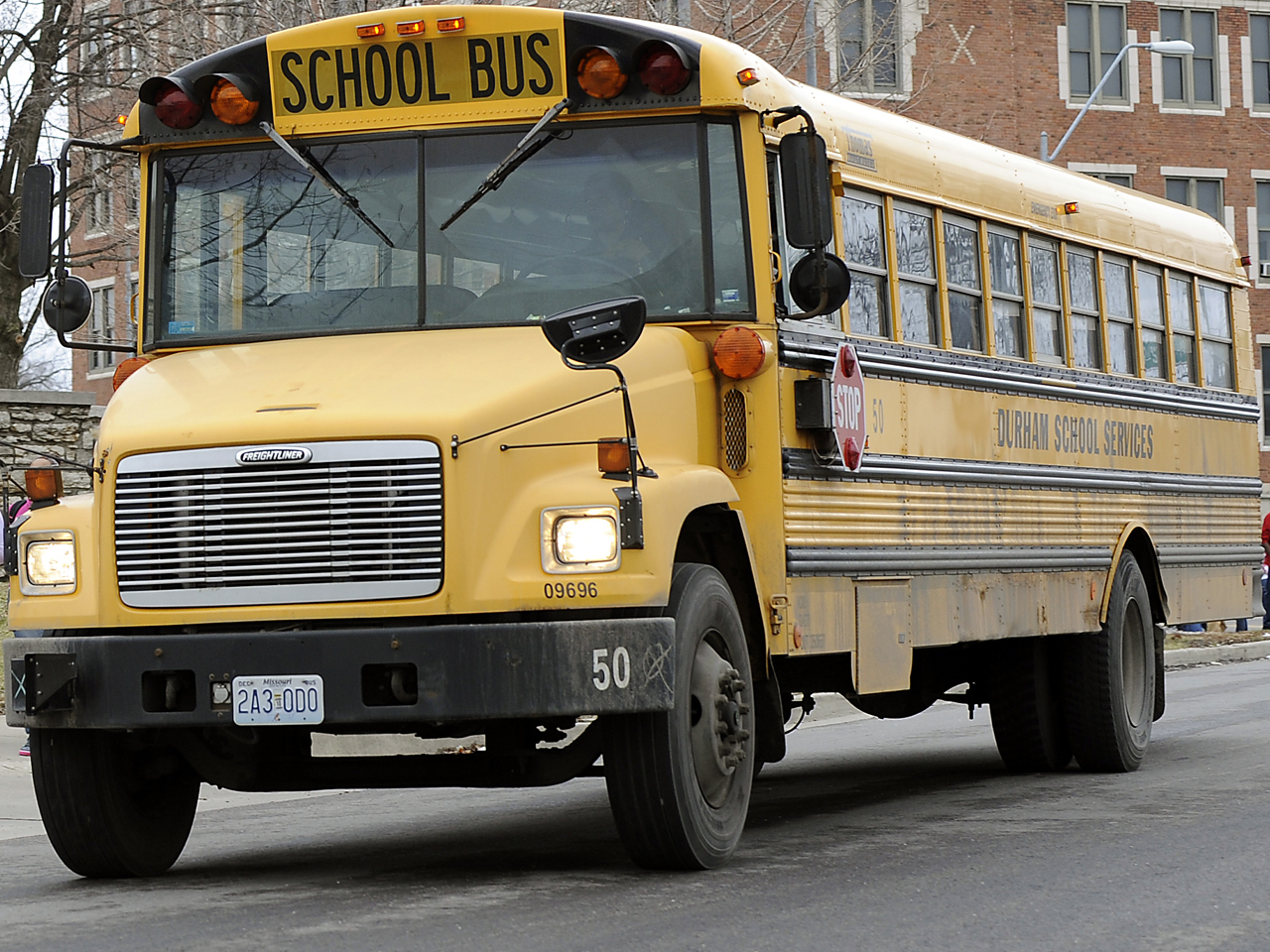 (AP) MILTON, Del. - A Delaware woman has been charged with threatening to blow up an elementary school.

Police say 48-year-old Lisa Thomas was arrested Friday morning after saying that she would blow up Brittingham Elementary School in Milton.

She was charged with disorderly conduct and felony terroristic threatening.

Police say Thomas entered the school and started cursing and shouting at the staff, and then went outside and threatened to blow up the school. The school was placed on lockdown.

Capt. John Cornwell tells the News Journal of Wilmington that Thomas was released on $2,500 unsecured bail and ordered to have no contact with the Cape Henlopen School District.

A phone message left at a listing for Thomas was not immediately returned Saturday.