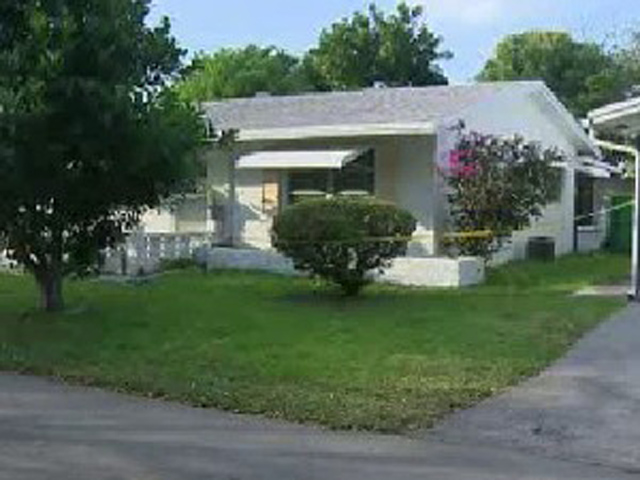 (CBS/CBS MIAMI) TAMARAC, Fla. - Police say that a Florida man's suicide at a gun range may have actually been the second act in a murder-suicide. When they went to notify the man's wife of his death, they found her body.

Investigators say a 52-year-old man walked into the Arizona Shooting Range in the Fort Lauderdale area around 10:40 a.m. Saturday, rented a gun, and shot himself in the head, according to CBS Miami. No one else was hurt.

He was taken to Broward General Medical Center where he died, according to a Broward Sheriff's Office press release.

When investigators went to his home to notify his 45-year-old wife, they found her dead body inside the house, reports CBS Miami. Investigators have not said how or when she died.

Neighbors told CBS Miami that they rarely saw the husband and wife, who had been married for 15 years.

Investigators said they have no motive. They don't believe the couple had any children.