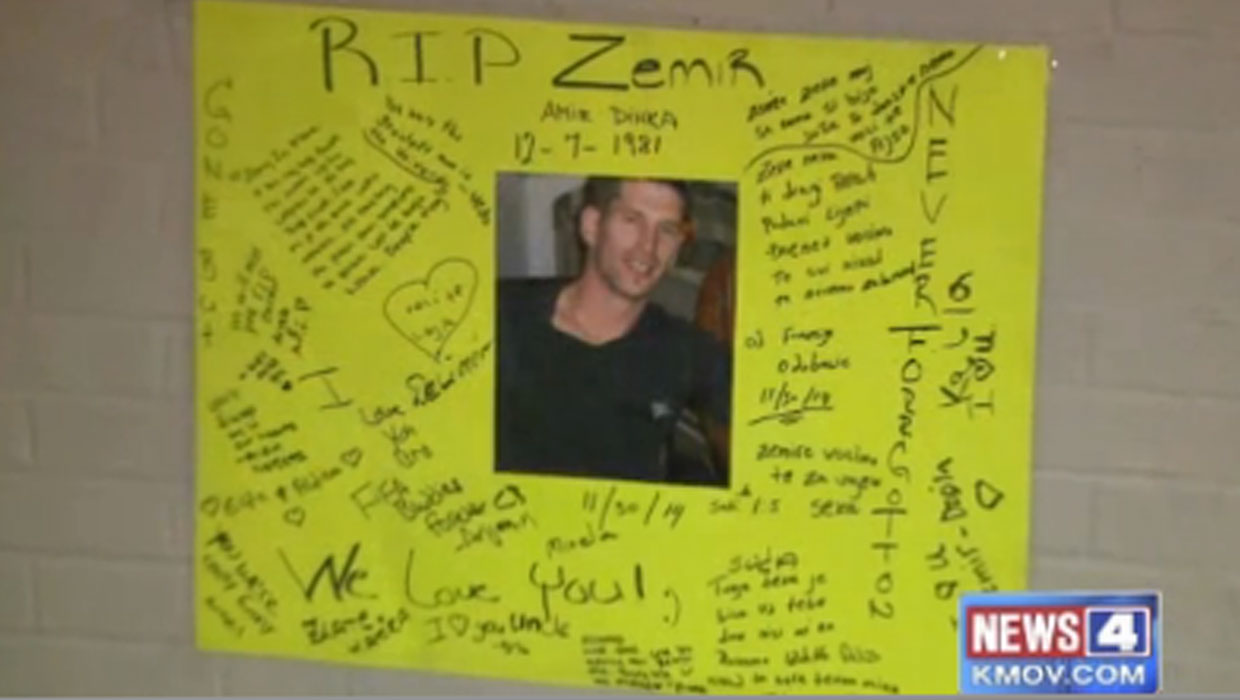 ST. LOUIS -- Three juveniles are in custody in St. Louis after a man was beaten to death with hammers, reports CBS affiliate KMOV.

Police say Zemir Begic suffered injuries to his head, abdomen, face and mouth in the Sunday attack. He was pronounced dead at a hospital.

Authorities say Begic, 32, was in his car at about 1:15 a.m. Sunday when several young people approached and began damaging it. When Begic got out, he was attacked with at least two hammers.

The death of Begic, a native of Bosnia, stirred protests amongst St. Louis Bosnians, the station reported. The beating follows other recent attacks on Bosnian residents, including Haris Gogic, a 19-year-old fatally shot in May 2013 in his family's convenience store, according to the St. Louis Post-Dispatch

However, police say that the attack did not appear to be racially or ethnically motivated.

A witness, Suad Nuranjkovic, told the Dispatch that he and Begic were heading home when teenagers started to hit the car. Nuranjkovic, 49, got out and hid in a parking lot across the street, according to the paper.

The Dispatch also reported that about an hour before the fatal attack, another Bosnian resident, Seldin Dzananovic, was allegedly attacked by the same teens with hammers. He reportedly escaped with only bruises to his hands and neck.

Two juveniles -- ages 15 and 16 -- were in custody Sunday and police were look for at least two other suspects, police told the Dispatch.

Monday morning, authorities said they also have a 17-year-old in custody in connection with the attack. The third suspect surrendered to homicide investigators Sunday night, KMOV reported.